It is estimated that 6% of the total population in the state of Arizona is illegal immigrants, which is why background checks in the state are so common. Between January 2018 to June 2018, 194,443 firearm checks were conducted in the State of Arizona through the NICS. The Criminal History Records office within the state Department of Public Safety fields 2.7 million requests for criminal records per year.

The same as in other states, employers who are seeking new employees can run a background check on them. In case an employer wants to conduct an Arizona background check, they are required to ask the individual's consent. Sealed or expunged criminal records have no merit in an Arizona background check. Also, Arizona law protects individuals who wish to apply for a business license; those who apply for such a license are protected license from discrimination based on their criminal records (Unless the criminal offense has a reasonable relationship to the occupation for which the person seeks a license). According to the Arizona Attorney General’s office guide, employers are legally allowed to ask prospective job candidates about prior convictions, including when they occurred, where they occurred, and the final disposition of the case. However, it is illegal to disqualify job candidates based on prior convictions. Criminal Records and Arrest Records are Available for the State of Arizona!

Sensitive Information Such as Sex Offenders in Arizona Is Also Part of a Background Check Report! 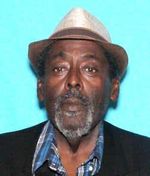 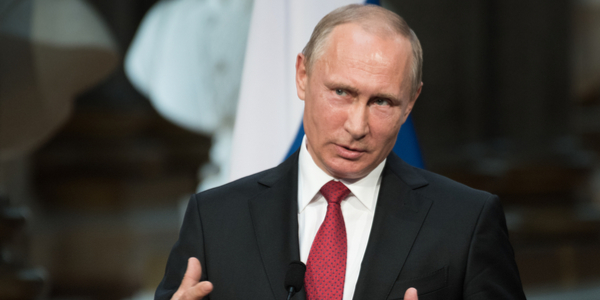 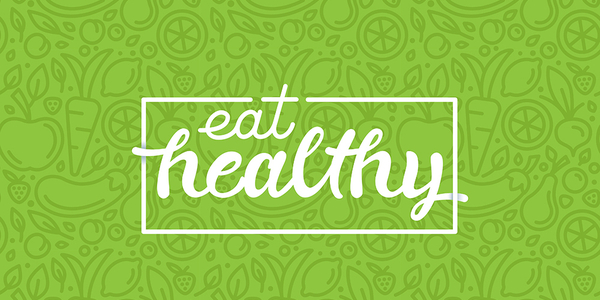 Our health is in our hands and eating right means eating healthy. Take a look at the top 10 food you need to include in your diet to stay healthy and fit: