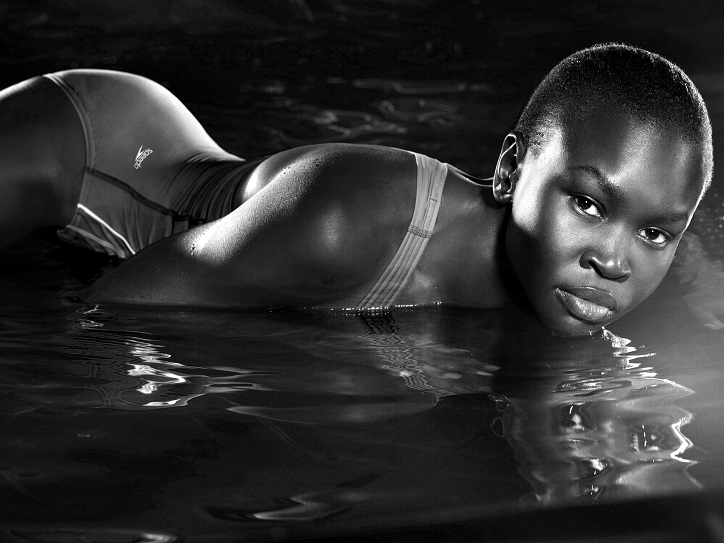 Alek Wek is a South Sudanese-British designer and model, known for influencing the definition of beauty in fashion. Despite being in the industry for more than two decades where most models choose to retire, Alek continues to receive more work than ever.
Childhood

Born in Wau, South Sudan, to Athian, her father, and Akuol, her mother, she lived in a household with eight siblings and no running water or electricity.

The meaning of her name, Alek Wek, is “black and white cow or black spotted cow,” which is the good luck symbol of a tribe. While growing up, Alek didn’t have any exposure to fashion or its concepts.

There weren’t any women with different hairstyles or anyone who wore makeup in her region. According to Alek, she got her long limbs from her father, who also had similar features.

Until the age of 14, she suffered from psoriasis, a skin condition. Due to the break of the civil war in 1985, Alek, along with her family moved to London, where she started her career in modeling. 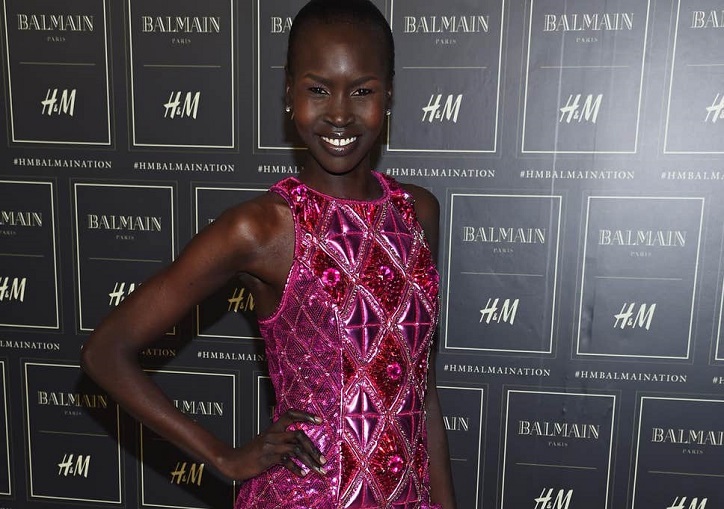 Thanks to the damp climate in London, Alek no longer suffered from psoriasis. She joined the London College of Fashion to study Fashion Business and Technology.

In 1995, a Models 1 agent discovered Alek after seeing her in Crystal Palace’s outdoor market.

When her mother got to know about the scout approaching her daughter, she was apprehensive as she didn’t want her child to be a Page 3 girl.

When Alek went to New York, she got to walk for fashion shows from the biggest brands in the industry. Within a week in the city, she got an offer from Ralph Lauren to open and close his show.

It was a huge moment in Alek’s career, as this spot only goes to top models in the industry. After observing this move from Ralph Lauren, Anna Sui, Todd Oldham, Isaac Mizrahi, and Calvin Klein also hired her for their catwalk shows.
In the same year, she featured in Tina Turner’s “GoldenEye,” her music video. In 1996, Ford Models offered her a contract for her services.

Janet Jackson booked the model to appear in her music video. In 1997, MTV named her “Model of the Year.”

Alek Wek went on to appear on the cover of Elle in 1997, making her the first African model to achieve this feat.

Over time, she featured in magazines such as i-D, Glamour, Ebony, Forbes Magazine Africa, and German, South African, French, and American editions of Elle. She was the center of attention in the British and American editorials of Vogue. 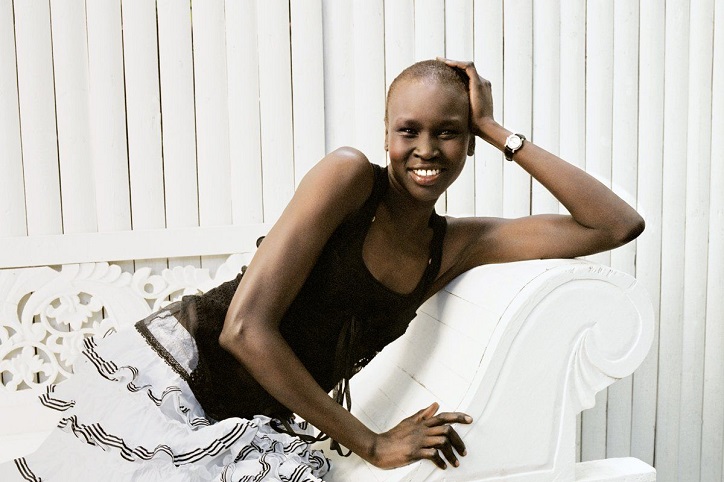 During the 1990s, Alek was one of the few African models to make in the fashion industry. She had a long and successful career as a model.

In 1999, she appeared in the year’s calendar, after Herb Ritts took photographs of her. He used her as a model for Joanne Gair body painting, which garnered praise and attention for the Alek worldwide.

Marc Jacobs booked her in September 2015, to walk for their 2016 New York Fashion Week. At the same time, she also made an appearance in the 2016 campaign for summer/spring.

They are only available in Selfridges department stores. She got the name from her father’s birthdate and drew inspiration from his brass-clasp briefcase.

Alek dated Riccardo Sala, who is a real estate developer for at least 12 years before separating. She is also the aunt of Ataui Deng, a runway model.

Keys to Be a Better Partner in a Relationship