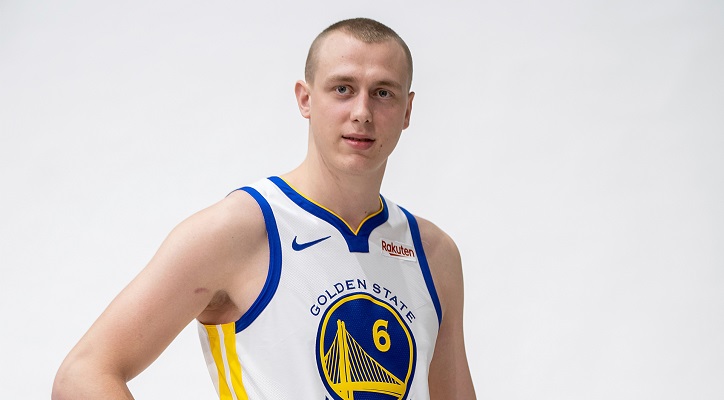 Alen Smailagić was born on August 18, 2000, in Belgrade, Serbia. He is currently 19 years old and plays the position of power forward for the Golden State Warriors in the National Basketball Association. He stands 6 feet 10 inches tall and weighs 215 pounds. He is also the youngest player to play in the NBA G League. He is one of the six Serbian players to play in the 2019-20 NBA season.

Alen joined the Košarkaški Klub Beko (KK Beko) youth team in the year 2012. In the 2017-18 season, KK Beko played in the Junior Serbian League. In which, Alen played 19 games. In those 19 games, he averaged 21.7 points, 11.1 rebounds per game and also an average of almost 2 blocks per game. He was also awarded as the Junior Serbian League Most Valuable Player (MVP) in that season. 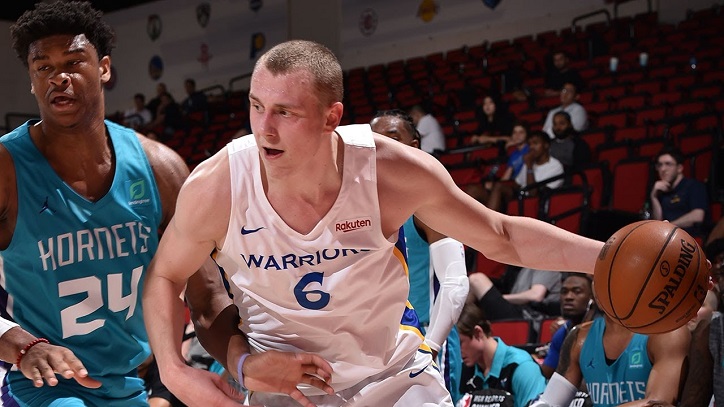 In the 2017–18 season, Alen played for the KK Beko in the 3rd tier Serbian Regional League. He played 10 games in the league and had an average of almost 16 points along with five rebounds and just over two blocks per game.

Alen was part of the Serbian under-16 national team and took part in the FIBA Europe Under-16 Championship held in the year 2016 in Poland. He played 7 games in the tournament and maintained an average of 5.0 points, 0.3 assists and 5.7 rebounds per game.

He was the fourth pick of the South Bay Lakers in the 2018 NBA draft but, he was soon traded to Santa Cruz Warriors who is an affiliate of the Golden State Warriors. His NBA debut was for the Santa Cruz Warriors on November 3, 2018. In his debut game, he played for seven minutes and managed to bag 3 points.

After playing over 47 games in the NBA League, he had an average of just over nine points per game, an assist and four rebounds and per game.

Alen was picked 39th overall in the second round of the 2019 NBA Draft by the New Orleans Pelicans and was later traded to the Golden State. He was also the third international player to get drafted into the NBA after playing in the G-League.

On July 11, 2019, He signed a multi-year contract with the Warriors. His regular-season debut on December 27, 2019, against the Phoenix Suns. In his debut match, he managed to score four points and a rebound.

Alen started in 15 out of the 17 games that he played with an average of 26.3 minutes per game. He scored an average of 16.3 points per game in the season along with 1.3 assists, a steal, and six rebounds. His free throw percentage was 0.667 and a field goal percentage of 0.518. 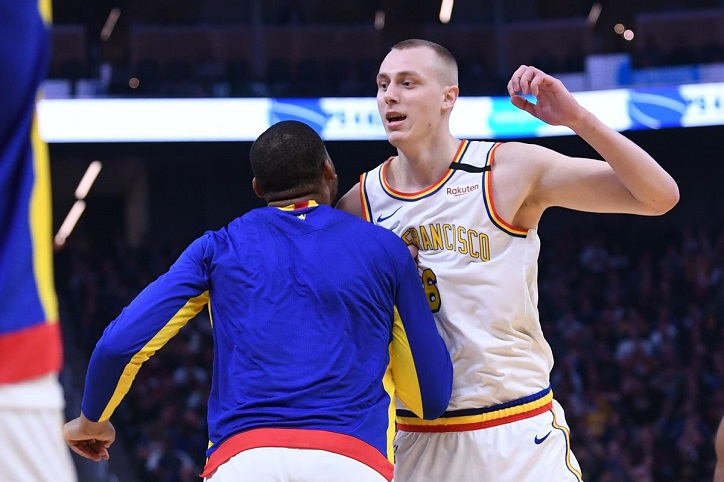 Alen played a total of 64 games in his NBA career but, he only started in 19 of them with an average of 19.8 minutes per game. He also maintained an average of 4.5 rebounds and almost one assist, steal and block per game.

Playing in the NBA G League while being 19 years old is no easy feat. His teammates acknowledge it. Alen tries to outperform his past every time. Even when his critics try to pull him down, they realize that he is doing his best considering his age.

Everyone is looking forward to seeing him evolve. Since he is very young now and exposed to the professional league, he has a lot of opportunities to step-up his game and improves in the future.