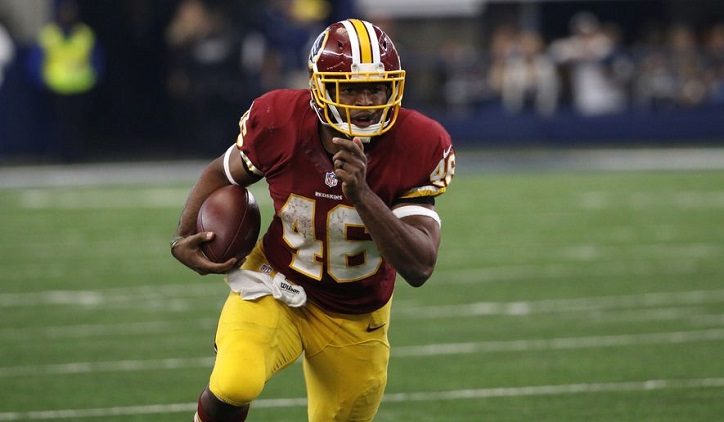 Alfred Bruce Morris was born in Florida in the year 1988 and attended the Pine Forest High School, the place which kindled the passion in him to take up football as his favorite sport.

Besides football, he expertise in playing basketball and track events too winning multiple events and titles.

Alfred was not only a good sportsman but secured good grades as a student to winning the student-athlete title during one of his academic months at Pine Forest school.

Life is full of mystery but we meet certain people at a certain juncture in our life. That’s how Alfred Morris and Trent Richardson met too—during their early days in high school while playing youth football and later in life during their rookie season as Redskins and Browns respectively. 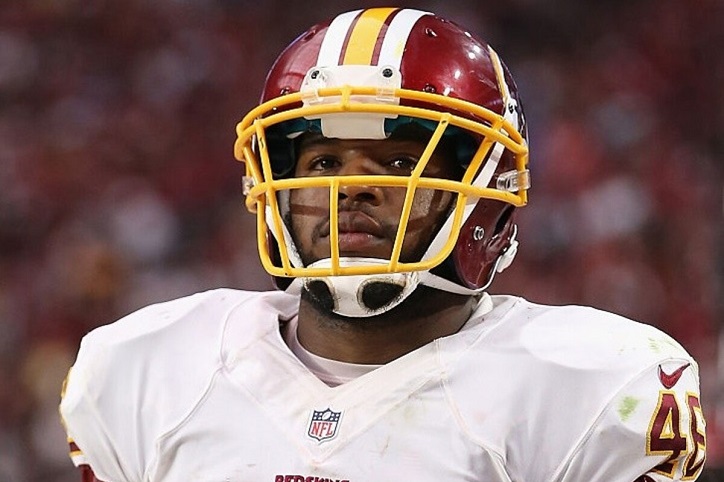 During his schooling years, Alfred earned many titles including the first-team All-State and many others for his football skills.

Jumping events were a piece of a cakewalk for this young chap where he was one of the state’s top-performing athletes. During his college years at Florida Atlantic University, he was the all-time leading rusher achieving great statistical numbers.

Morris was drafted in the sixth round of the NFL Draft by the Washington Redskins in the year 2012. He signed a four-year contract with the Redskins for a hefty sum and a huge bonus.

But before signing the actual contract, Morris proved himself with admirable preseason performance starting two of the four games. His excellent track records garnered him a long-term position with the Redskins.

Isn’t it great to debut your game in fashion? That’s how Alfred started his game indeed with encouragement and backing from his coach Mike Shanahan who announced that Morris should be the starting running back-a dream for many!

Though his team lost to the Cincinnati Bengals, Morris showed splendid statistics through which he was even nominated for NFL Rookie of the Week.

His consistent performance and a great display of playing skills got him the ‘Rookie of the week’ title for the second time that season.

In the final game of his rookie season, Morris set two new Redskins records and even steered his team to victory fetching a place for his team in the playoff for the first time since 2007.

Morris was one of the players who had a stunning rookie year as he was the fourth player in the history of NFL to garner 1600 rushing yards. 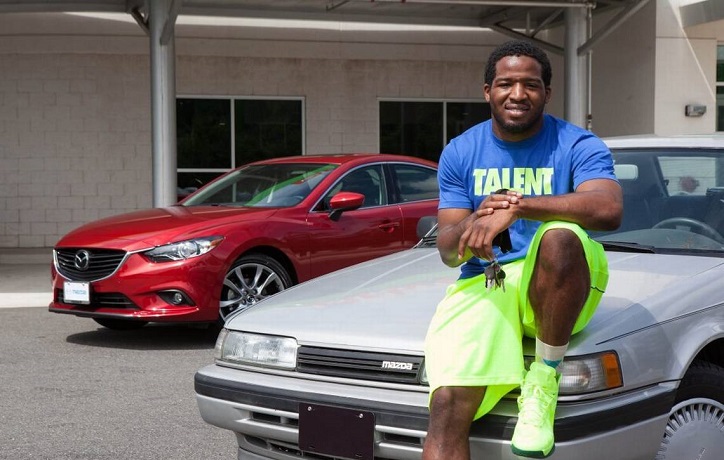 In 2013, Morris was nominated to the NFL Network’s Top 100 Players of the year and secured a place for himself in the 2014 Pro Bowl.

2014 was pretty good for this great football player while in 2015 Morris scored his only touchdown for the season against Chicago Bears although he started every game for the Redskins.

Contract with Other Teams

In 2016, Morris signed a two-year contract with the Dallas Cowboys and ironically, scored his first touchdown of the season against Washington Redskins. His second touchdown was against Chicago Bears.

He was one of the lead reasons behind the winner of the Cowboys against Redskins in 2017 but still wasn’t renewed of his contract at the end of the year.

But, he was resigned in July 2019 but once again released immediately when another star player received an extension. In between this, Morris signed with the San Francisco 49ers.

Later in Oct 2019, Morris signed up with the Arizona Cardinals but was released very shortly in November. He garnered an overall rank of 235 with an overall score of 83 in the RB position (2015).

Alfred Morris is a simple man. Though he earned millions of dollars during his career, Morris still owns an old car that he loves to ride.