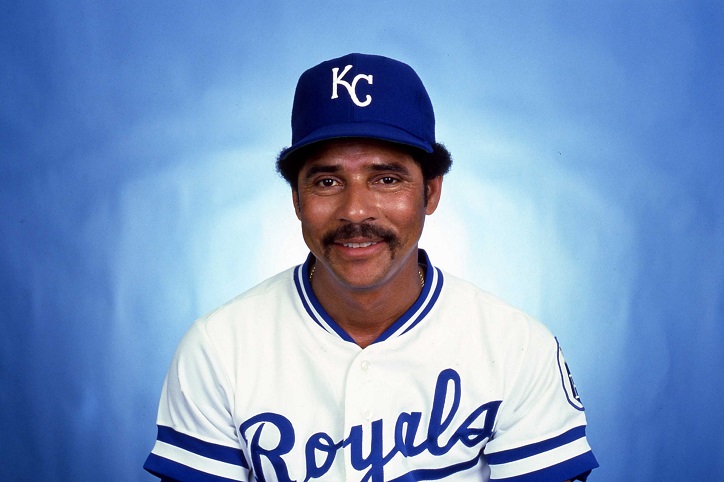 During his career, Amos Otis was both vilified and adored for his incredibly smooth style of play. The 5-time All-Star frequently made the hard game seem simple, playing alongside the 3rd Hall of Fame baseman, George Brett, on the Royals. Otis was indeed an absolutely phenomenal player, a critical component of the 1970’s great teams of the Kansas City Royals. He initially played positions in the infield prior to becoming a Gold Glove-winning center fielder. 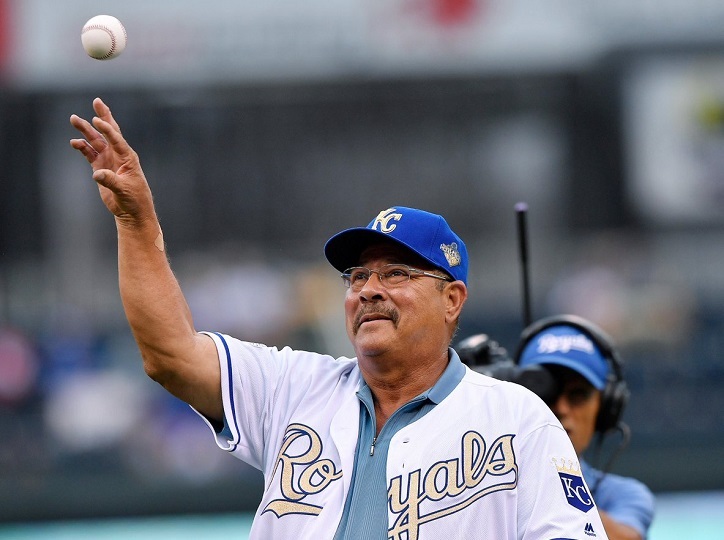 Otis was a part of one of the most important transactions in the history of the Royals when, in exchange for the young Otis, Royals GM Cedric Tallis sent Joe Foy to the New York Mets. Despite Foy’s performance suffering, Otis continued to make significant contributions to the game throughout his professional career. His quick pace fitted well with the principle of speed and safety of the Royal team.

His talents had diminished by the late 1970s and early 1980s, and Willie Wilson then took over his center field work.  He still, however, remained a major contributor to the sport, winning an impressive World Series of 1980. Towards the end of his baseball career, he was with the Pittsburgh Pirates in the National League again for a short duration. Amos Otis posted a .277 batting average in a 17-season career of 1007 RBI in 1998 games and 193 home runs, stealing 341 bases.

Amos Joseph Otis was born on the 26th of April, 1947 to a middle-class American family and spent a major portion of his upbringing with his father, mother, and siblings, in his home town of Mobile, Alabama and obtained his high school degree from Williamson. 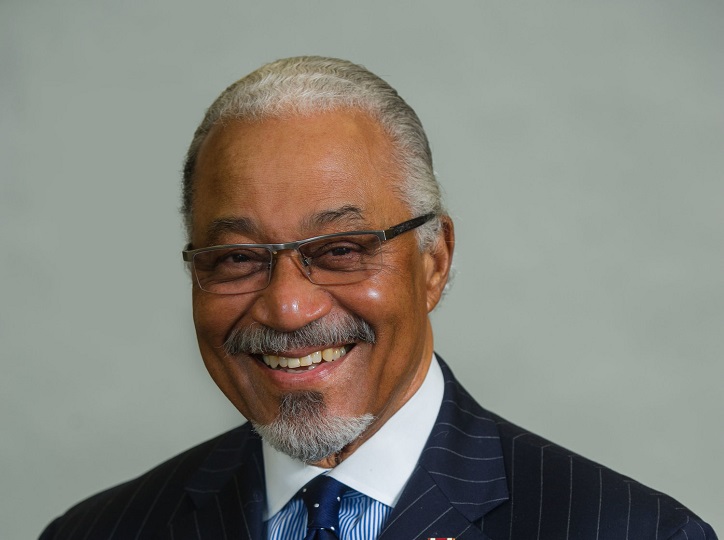 Professional Career
Otis was first drafted as a short-stop by the Boston Red Sox in 1965, but, when playing in the minors, he spent time in the outfield, third base, and first base. He was drafted by the New York Mets in November 1966 and in 1967 he moved to Class AAA. From 1967, he was with the Mets but made it to the major league roster in 1969.

3rd baseman, Joe Foy, was sent to the New York Mets by Royals general manager, Cedric Tallis at the season's end, in exchange for Otis, who was moved to center – field and was the starter for the Kansas City Royals for most of 1970, becoming an American league 5-time All-Star and winning 3 Gold Gloves. Otis was the first player since 1927 to steal 5 bases in a single game as of 7th September 1971. With 52 stolen bases that year, he led the American League. Otis hit .478 in the 1980 World Series, scoring 3 home runs and 7 runs and ended his career in the National League with the Pittsburgh Pirates in 1984.