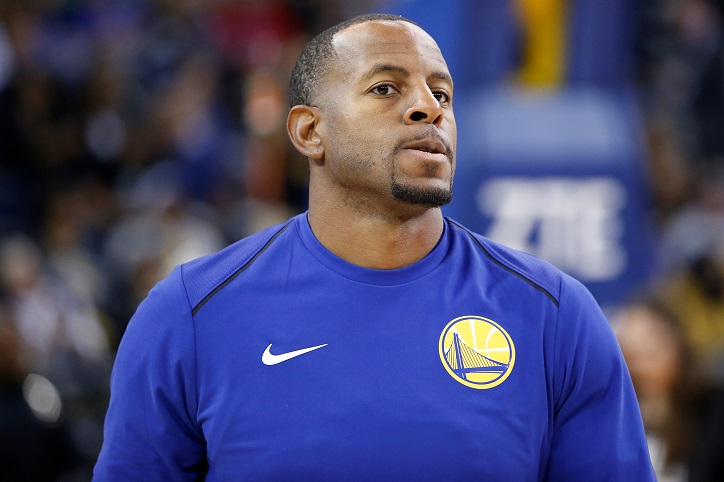 Andre Iguodala is an American, National Basketball Association (NBA) player for the Memphis Grizzlies. Andre Iguodala has twice been named in the NBA All-Defensive Team. In 2012 he was an NBA All-Star. With the Golden State Warriors, he won three NBA championships and was also declared the NBA Finals Most Valuable Player in the year 2015.

He played in the FIBA World Championship in 2010 as a member of the United States national basketball team, and was part of the national team for the Summer Olympics of 2012, for both the times he got gold. For all his achievements and accolades he has turned into a well-recognized celebrity in the United States.

At his school, Iguodala excelled both athletically and academically. Andre Iguodala was on the National Honor Roll and was also a State Journal Student-Athlete of the week, many times. At the high school state tournament, his high school team became the runner-up. For that season he made 7.8 rebounds, 4.1 assists per game, and averaged 23.5. By the Chicago Sun-Times, he was named player of the year. 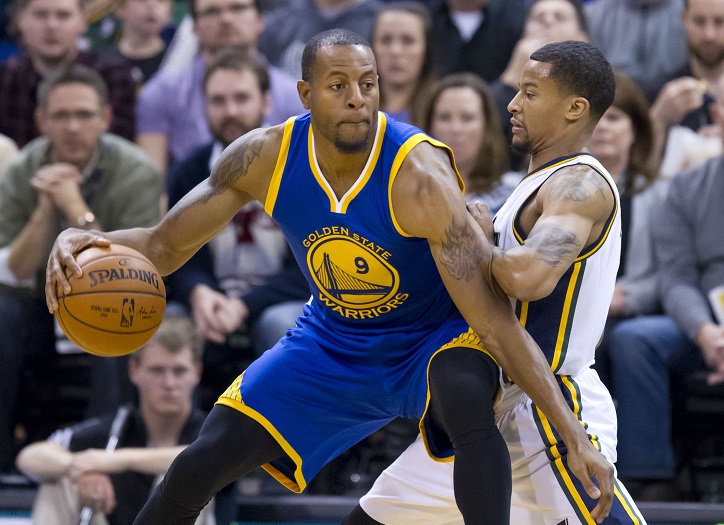 He had narrowed down his list of interested schools to Arkansas or Kansas. Andre Iguodala was tempted by Arkansas’ 1-3 system, that would let him to occasionally run the point. However after their coach, Nolan Richardson was fired, he decided to go with Arizona instead.

At Arizona university, he joined with future NBA players like Walton, Mustafa Shakur, Salim Stoudamire, and Hassan Adams. He was named for the Pac Ten All-Freshmen team for the 2002-03 season. In the next season as a sophomore, he was named MVP of the team, leading his team in steals, assists, and rebounds. Joining Jason Kidd I the record, he made three triple-doubles in that season. During his career as an Arizona Wildcat, his team made it to the NCAA tournament both times.

Many state coaches previously regarded Andre Iguodala as a track runner who turned to a basketball player, but his college basketball career was enough to change everyone’s opinion. Andre Iguodala was drafted by the Philadelphia 76ers in the 2004 NBA draft, of the 9th overall. At that time ESPN personality Dick Vitale said that the team makes a mistake, by selecting him.

Andre Iguodala used his comment as motivation, to give his best performance in the rookie season. Andre Iguodala proved his merit and versatility against Detroit Pistons by scoring a triple-double that season. For his efforts, he was named the All-Rookie First Team and was also voted Rookie of the Year, at the end of the season. 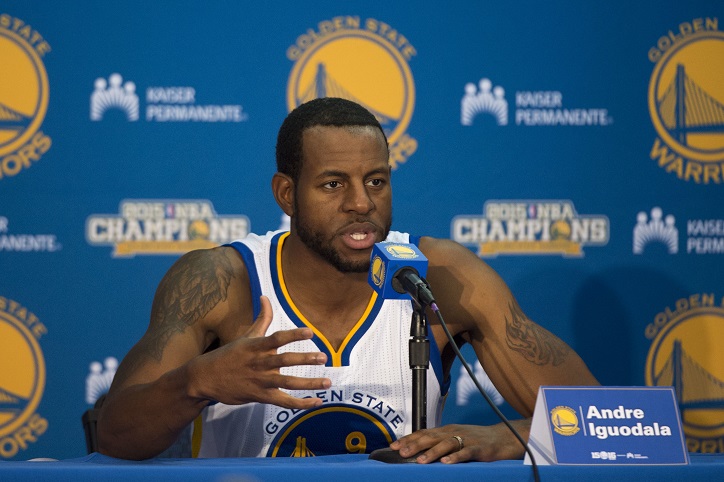 Over the years he continued improving his game and making new records. At the time of the 2011 NBA lockout, Andre Iguodala went for a wee long internship along with Merrill Lynch. On the day of his twenty-eighth birthday, he made a record score of 10 rebounds, 10 assist, and ten points. At the end of that season, he was selected for his first All-Star Game.