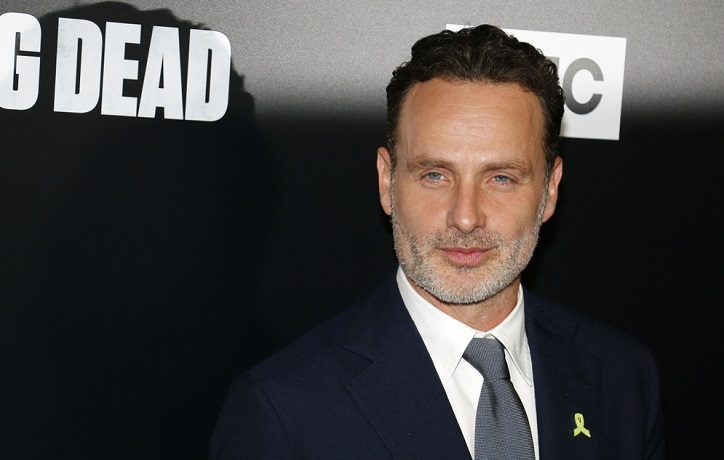 Andrew Lincoln has worked in many successful shows in his life, but his work in The Walking Dead remains to be uncomparable. He was part of the show for eight years. When he left the show, he left his fans wanting more of Rick Grimes. Surprisingly enough, Andrew Lincoln wasn't cast in any upcoming TV series or film after he left The Walking Dead.

He resurfaced in 2019 when he was cast as Cameroon Bloom in the drama film Penguin Bloom. We might see him reprise the role again in The Walking Dead films made for Theater, some of your favorite characters may also return.

Andrew Lincoln Started his career in the year 1994 with a minor role in the sitcom Drop the Dead Donkey. Just out of Drama school, his part in the drama This Life was the first milestone in Andrew's career. Since then, he has made appearances in several films and TV shows. His most promising role in a film was as Mark in the film Love. 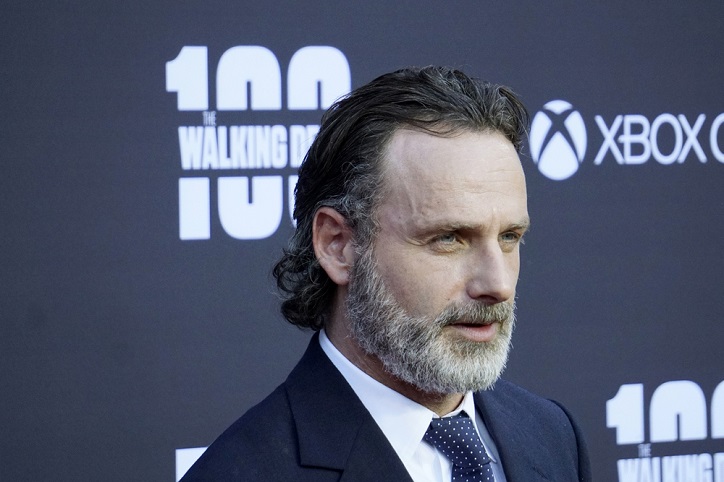 Actually, after dazzling us with his performance in This Life, Andrew Lincoln worked in some popular TV shows such as Shipwrecked, Teachers, Afterlife, and finally, the Walking Dead. He also reprises his role as Rick Grimes in one episode of Fear the Walking Dead.

Andrew Lincoln's net worth is around 16 million dollars.

Although we don't know much about Andrew's Dating life before he was thrown into the limelight, he dated the actress Tara Fitzgerald in 1997. They were together for a year and split in 1998.

Andrew met Gael on the sets of the British Tv Series, Teachers, in 2001. Their eyes met for the first time when Gael was serving tea to the Teachers Crew. Andrew was smitten with her, and since then, they started spending more time together. After being in a relationship for five years, they decided to tie the knot.

Andrew Lincoln got married to Gael Anderson on 10th June 2006. Gael Anderson is the daughter of Famous musician Ian Anderson. Gale and Andrew, have two children, Arthur Clutterbuck and Matilda Clutterbuck. They are living a life of wedded bliss and are content with their family dynamics. 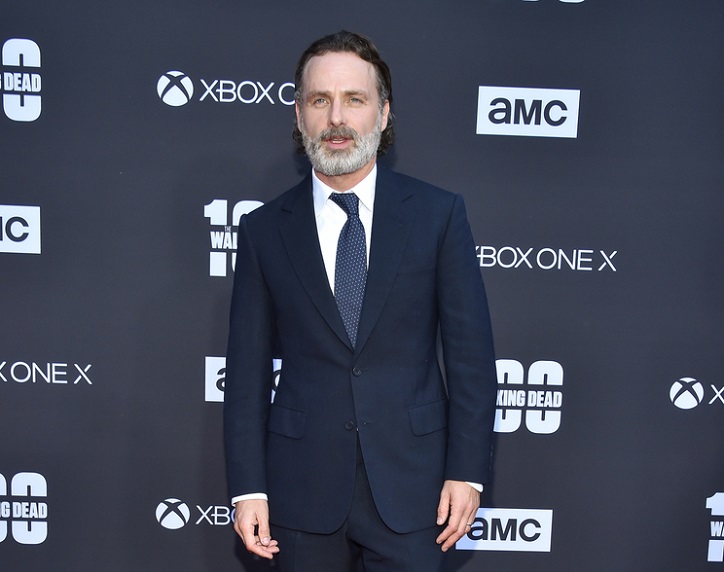 Nominations For The Walking Dead:

In the year 2007, he won the Outstanding Actor Award for the Drama Series Afterlife at the Golden Nymph Award Function.

Over the eight years he spent with the Walking Dead cat, Andrew has been nominated for several awards and won quite a few for his portrayal of Rick Grimes.