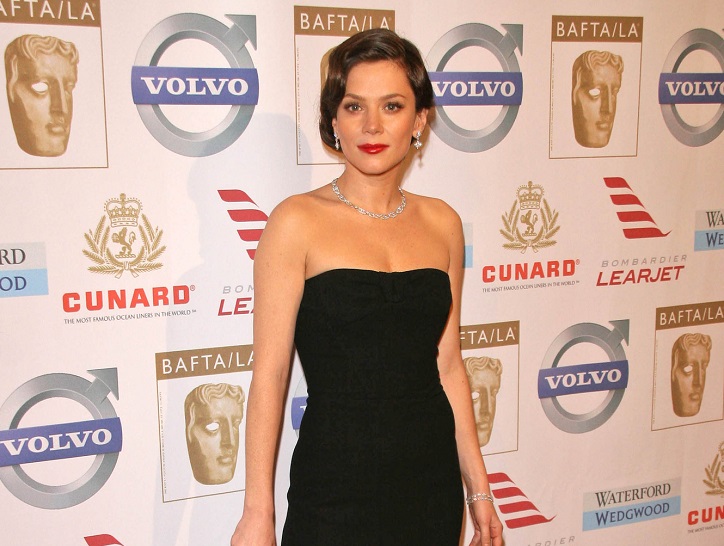 Anna Friel is a television and film actress, best known for her appearances in TV shows 'Brookside' and 'Pushing Daisies'. She has also made several other notable performances, and although she is an English actress who rose to prominence in the United Kingdom, her talent has also taken her across the seas to the United States.

Her Early Life, Her Career, And Her Notable Performances

Anna Friel was born on 12th July 1976 in Rochdale in the Greater Manchester area. She was born to Julie and Desmond Friel and showed interest in acting from an early age. She even learned how to be an actor from the Oldham Theatre Workshop, before she rose to prominence. She started acting from a young age, the age of thirteen, and practiced her craft before she gained national recognition for her appearance in the TV show 'Brookside'. 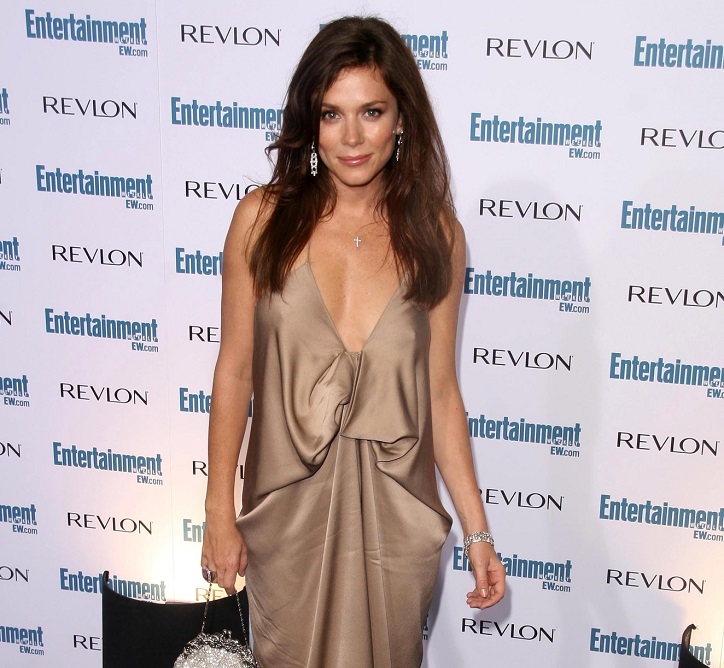 In 1998, she made her first appearance as an actress in the movie 'The Land Girls'. But by this time, she had already gathered a reputation in acting by appearing in the hit television soap 'Brookside', which ran between 1993 and 1995. Her performance in 'Brookside', despite being one of her earliest performances, is still considered one of her best.

In 1999, she made two film appearances in the movies 'A Midsummer Night's Dream', and 'Rogue Trader'. The next year, she was seen in 'Sunset Strip'. 2001 saw her appearing in the movie 'Me Without You', and in 2003, she was cast in 'Timeline'. Her next movie 'Goal!', released in 2005, was her last movie before she gained prominence for her appearance on a TV show again. Between 2007 and 2009, she appeared as Chuck, also known as Charlotte Charles, for the ABC show 'Pushing Daisies'. She was in two movie releases during this time, 'Bathory', released in 2008, and 'Land of the Lost', released in 2009.

In 2010, she appeared in two movies, 'London Boulevard' and 'You Will Meet a Tall Stranger'. In 2011, she was seen in 'Limitless' and in 2016, she was in 'The Cleanse' and 'I.T.'. Aside from there, she has also made several appearances on TV shows, the most prominent of them in recent years being 'Marcella' (2016). She was also cast in 'The Jury', (2004) and 'The Girlfriend Experience' (2017). She continues to appear in both television and movies, in the United Kingdom, and abroad. 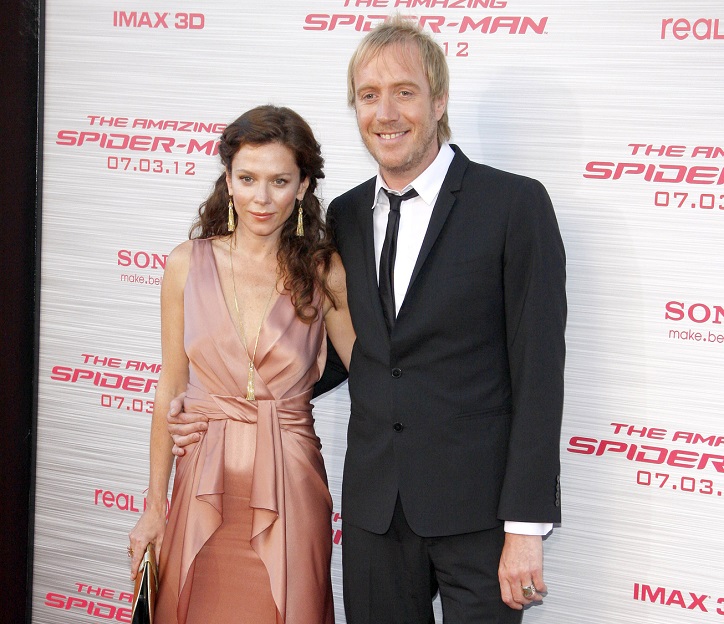 In 2001, Anna was hospitalized briefly, where she discovered that she suffers from endometriosis. The reason behind her hospitalization was a ruptured ovarian cyst, and there she was told that it would be difficult for her to conceive children in the future.

Earlier that year, while traveling to the Cannes Film Festival, she met actor David Thewlis, who later became her partner. Together, they had a child in 2005 named Gracy Ellen Marcy Friel. The couple separated in 2010, after being together for almost a decade.

Aside from this, she has also received nominations for her performances across several categories. She has been nominated for a BAFTA Award, a Golden Globe Award, a Saturn Award, a Satellite Award, a Genie Award, a Czech Lion Award, and more.