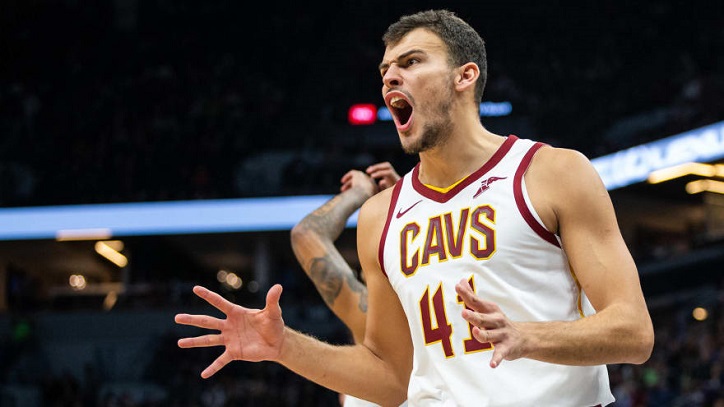 Who is Ante Zizic?

Ante Zizic, real name Ante Toni Zizic, is a Croatian basketball player on the professional circuit and a member for the Cleveland Cavaliers in the NBA (National Basketball Association). He was born in Split, Croatia on 4th January 1997 and had started his professional career from the 2013-14 season onwards. 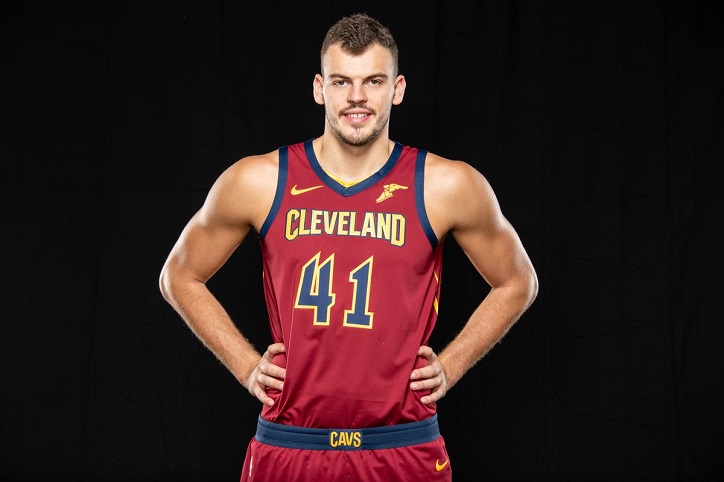 He has a bronze medal for 2014 Turkey under-18 FIBA world cup and a silver medal for 2015 Greece under-19 FIBA world cup. He has many more accomplishments under his belt like in the year 2016 Ante Zizic was crowned the MVP of the ABA league season and was titled FIBA Europe cup starting five in the same. And now, at 23 years old, he is the center for the Cleveland Cavaliers.

In late 2016 Ante Zizic left his old team and joined a Turkish team under the Turkish super league. The same year he made his debut in the Euro leagues and his performance was adequately moderate with 4 points, 6 rebounds, 2 steals, and 2 blocks.

Finally, in the 2016 NBA drafts, he was selected in the first round, 23rd overall by the Boston Celtics but immediately in early 2017 Ante Zizic was traded off to the Cleveland Cavaliers along with other players even before he played a single game.

In his following rookie years as an NBA player Ante went back and forth between Cleveland and Canton with getting only minimum playtime. However, in 2018 Ante Zizic finally saw some action and got more time on the court leading up to his personal best performance of 15 points and 7 rebounds, which he drastically improved to 20 points and 7 rebounds in the last few games of that season.

During that same year the Cleveland Cavaliers made it to the NBA finals and despite losing the match Ante had a decently good performance. 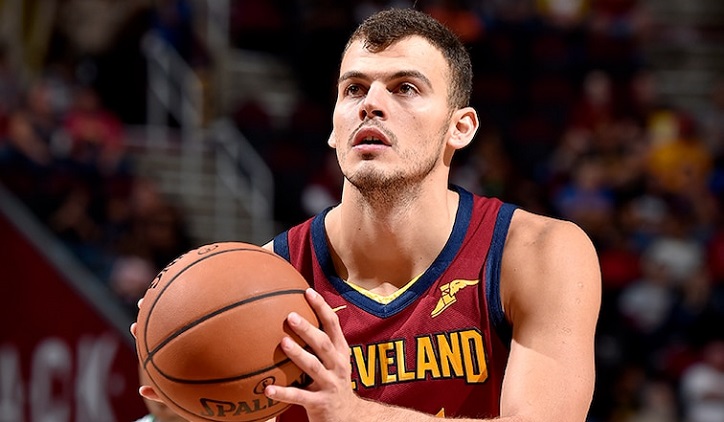 The year 2019 has not been a good year for Ante. He was first announced to have a foot injury, plantar fasciitis and then later it was revealed that the 6'10'' tall center was recently diagnosed with a vestibular condition and these injuries have already caused him to miss five team games.

He experienced worrying symptoms like vertigo, dizzy spells and nausea leading Ante to sit out till mid-November. The diagnosis of the vestibular condition has caused Ante to be indefinitely out in the Cleveland Cavaliers. His return to the team is critically dependent on his recovery and performance which unfortunately seems uncertain.

He might not be an exceptional player but Ante had some very good plays and this medical condition might become a problem for his very young career. Although Ante has some time before he becomes a free agent, the team might just decide to leave him out of the final roster for the season as they have already refused his fourth-year option.