Born as Antoine Akeem Bethea in the year 1984 in Georgia, Bethea is an American football player who has excellent record statistics and great playing skills.

He attended the Denbigh High School in Virginia where he played football and basketball earning multiple honors in both sports.

Bethea majored in the administration of justice from Howard University starting to form a career for himself with the Howard Bison football team. Antoine acquired some commendable statistical numbers during his college football days.

As expected, Bethea was drafted into the NFL (2006) in the sixth round by Indianapolis Colts signing a long-term four-year contract with them.

Good luck was with Antoine who was named the starting free safely (as desired by him) for his rookie season during that year. 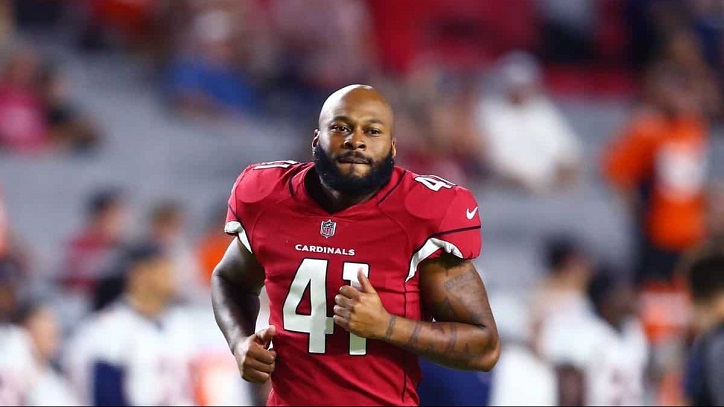 The young man played some commendable moves helping his team win against the Jacksonville Jaguars.

Bethea could not be a part of every game during his rookie season owing to several injuries which compelled him to miss quite a few matches.

In all the games that he played, he excelled and fetched himself the proud reputation of smashing big hits which even made him a potential candidate for the title ‘Rookie of the Year.’

Antoine Bethea made it possible for the Indianapolis Colts to qualify for the Super Bowl XL1 where his team easily defeated the Chicago Bears with admirable numbers.

Antoine’s unmatched performance proved to be a disadvantage for safety Mike Doss who was let go to find himself another contract.

2007 too had a couple of hits and misses for Antoine not because of his performance but due to his injuries. Despite this, he still pulled over a Pro Bowl year with remarkable performance in the field.

2008 was a fabulous year as Bethea started every game and helped the team win against Cleveland Browns with his game-changing play.

2009 was an admirable year for the rocking player who started all 16 games earning his second Pro Bowl nomination.

The successive years were some of the best in Bethea’s game history where he garnered himself multiple career-highs – 139 tackles during the 2011 season, 48 interception yards during the 2013 season, and ranked second on the Colts with 100 tackles and 2 sacks during the 2012 season.

Later, in 2014, Bethea signed another four-year contract with San Francisco 49ers and achieved his first career pick-six. Bethea went on to achieve his third Pro Bowl nomination after starting all 16 games.

Again in 2015, luck did not favor our beloved Antoine Bethea as he suffered from muscle injury failing to qualify for matches. 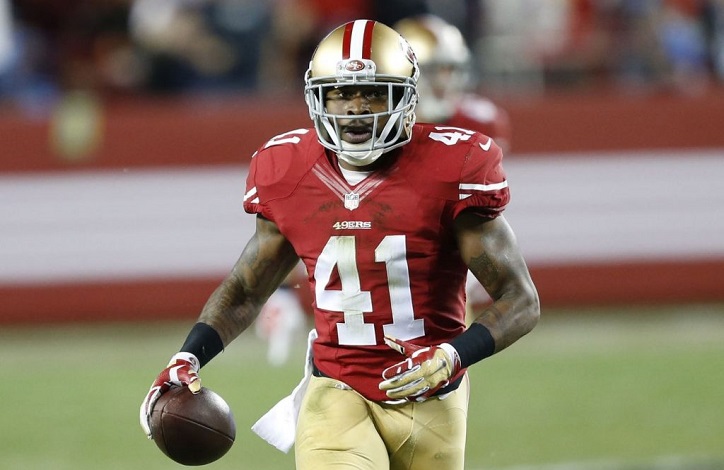 Once again in 2016, he started all 16 seasons but had to train under four different coaches during the last four seasons. Despite Bethea’s efforts, the team lost mostly and as per his request, the 49ers released Bethea even before the contract ended.

In 2017, Bethea signed a three-year deal with Arizona Cardinals and started his contract with a career-high five interceptions and had at least one pick in three games consecutively (first time in his career).

He also achieved the feat of becoming the fourth Cardinal safety in the last ten years (2007-2017) to register five interceptions during a season.

In 2018, Antoine started all 16 games receiving good statistics and career-highs but was released by the Cardinals in 2019 after which Bethea signed with the New York Giants but was let go in March 2020.

Bethea was inducted into the Howard University Hall of Fame in the year 2016 and received the Black College Football Pro Player of the Year Award (a prestigious award) in 2017.

He is one of NFL’s famous philanthropist helping people through his Safe Coverage Foundation since 2011. He has an overall rank of 205 and an overall score of 84 in the ‘S’ position (2015).

Antoine Bethea is married to Samantha Romantini since 2014 and is blessed with a great kid named Siani.