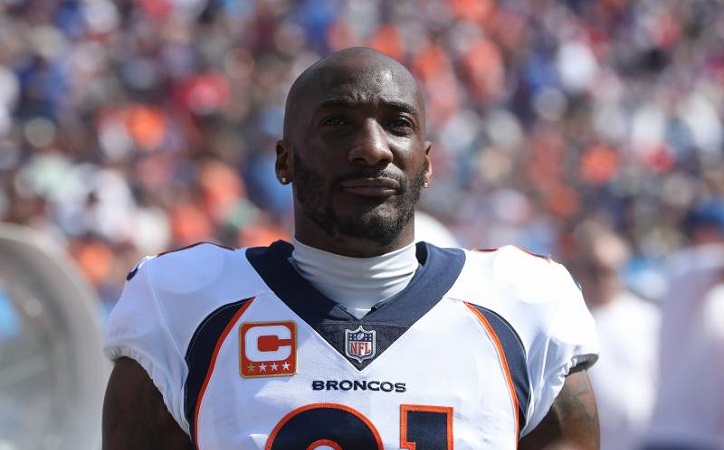 34-year-old Aqib Talib is a National Football League superstar who plays for the Miami Dolphins. He is a specialist cornerback and was first drafted into the NFL by the Tampa Bay Buccaneers in 2008.

After a successful 4 year stint with the Buccaneers, he moved on to play for the New England Patriots, Denver Broncos and the Los Angeles Rams before he was traded to Miami Dolphins last year.

Aqib Talib was born in Cleveland, Ohio to Muslim parents. Youngest of the four siblings his name translates to mean ‘The last student’. After his parents divorced, Talib spent much of his childhood with his mother.

He was a natural athlete. His coaches in both school and college spotted him early and drafted him into the sprint relay teams.

Soon, he graduated to play for the Kansas University Football team from 2005 to 2007. At 6ft 1 inch Talib quickly established himself as one of the best defenders in the game. As his reputation grew, it did not take long for him to be drafted into the NFL as a professional player. 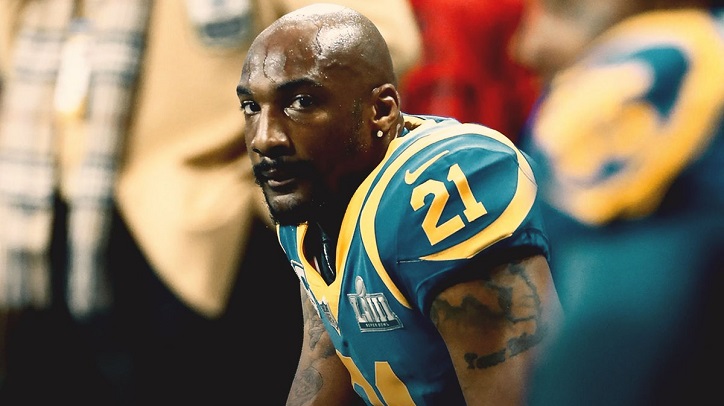 Tampa Bay Buccaneers signed him up in 2008 making him the first player from Kansas since 1993 to be drafted in the first round of the auction itself. After spending four years with the Buccaneers, Talib moved to play for New England Patriots on a one year contract.

A year later in 2014, the Denver Broncos signed him for a six-year contract. This move was heavily scrutinized in the media by analysts and NFL experts for the monetary value of the deal. Many thought Talib did not deserve his price tag.

In the 2018 season, Denver Broncos agreed to sell him to Los Angeles Rams. Finally, last October LA Rams traded him to Miami Dolphins.

His first career-high came even before he turned pro. In 2007, he was named as a Unanimous All- American when he was playing for the Kansas Jayhawks.

Later, in 2010 as a member of the Tampa Bay Buccaneers team, he was chosen the Defensive Back of the Year. Aqib Talib won the Super Bowl with the Denver's in 2015.

In addition, he has been named to play in the Pro Bowl since 2013. Talib has an estimated net worth of $20 million

Aqib Talib and controversies have often gone together. Talib got into the habit of making news for the wrong reasons since his early professional life.

Immediately after being signed by the Buccaneers in 2008, he got into a fistfight with one of his teammates during a symposium to teach new players skills of life.

He also developed a reputation for oversleeping and missing training sessions and team activities. In 2012 he served a four-match suspension for violating the NFL’s policy against the consumption of performance-enhancing substances after admitting to having consumed a drug without a prescription. 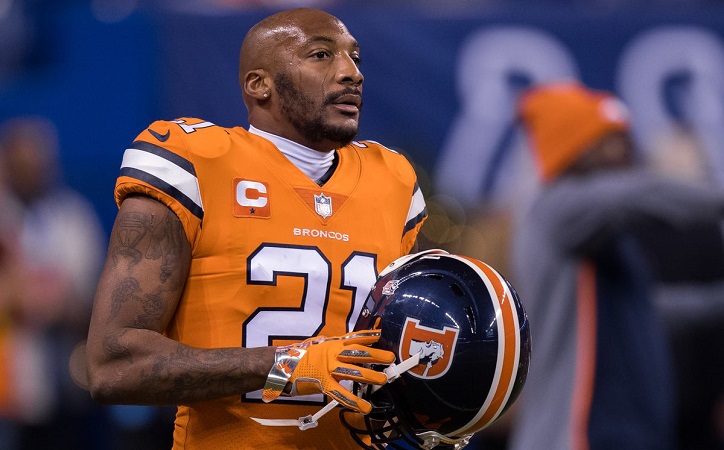 Apart from his misdemeanors as a professional player, Talib has been penalized for getting into fights off the field too. In 2009 he was charged for assaulting a taxi driver.

He has also been booked but was later acquitted for lack of evidence on charges of firing at his sister’s boyfriend in 2011. Finally, in 2016 the police accused him of falsifying reports of getting shot outside a pub in Dallas.

Aqib Talib married Gypsy Benitez in 2016 after a seven-year courtship. He has four children.

Two are boys he has fathered with Benitez. In addition to the two boys, his daughter from a college romance and his wife’s son from an earlier marriage also live with them.

This American NFL great runs the Aqib Talib Motivation Foundation to give underprivileged children the resources to earn respect and fulfill their dreams through sports.

What are Bonds and What Do you need to Know about Bonds?