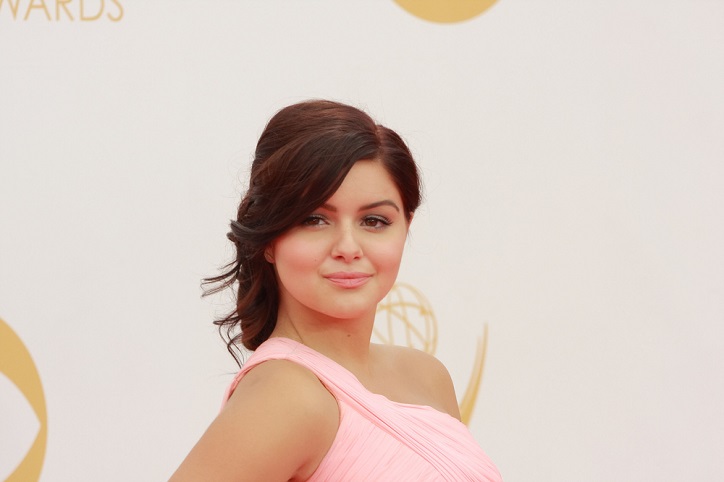 Born on the 28th of January, 1998, Ariel Winter Workman is a voice actress and actress from America. One of the most famous roles that she has played in her career includes that of Alex Dunphy, which she did as part of the famous comedy series, ‘Modern Family’.

Other famous roles that she accomplished were as a voice actress, whereby she gave voice to the title character in the show produced by Disney Junior, known as ‘Sofia the First’, as well as, the animated movie ‘Mr. Peabody and Sherman, where she gave her voice to the character of Penny Peterson.

For her role in the ‘Modern Family’, she, along with the members of the show’s cast, has been awarded the prestigious Screen Actors Guild Awards a whopping four times, in the category of Best Ensemble for a Comedy Series.

Ariel Winter was born to parents Chrisoula and Glenn Workman, in Los Angeles, California on the 28th of January, 1998. Winter enjoys both German and Greek lineage as her mother is of Greek descent and her father is German.

She is the youngest amongst three siblings, all of whom are actors as well. Her older brother is actor Jimmy Workman, and her older sister is actress Shanelle Workman. 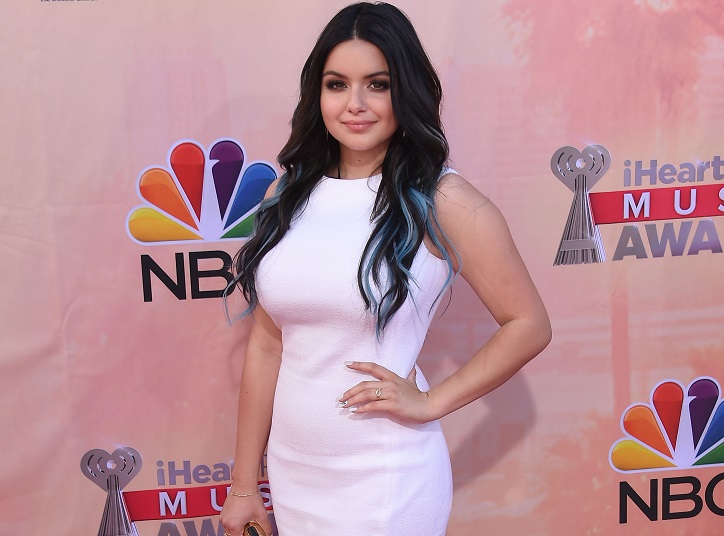 Her first role on television happened when she starred in an episode of the TV series ‘Listen Up!’, and soon started building her acting credibility by grabbing roles in various shows including names like ‘Monk’, ‘Freddie’, ‘Bones’ and ‘ER’.

She also gave voice to the popular character of Gretchen in the animated cartoon show, ‘Phineas and Ferb’. She secured the role of Alex Dunphy for the TV series ‘Modern Family’ in the year 2009 and has never looked back since then.

Despite securing an acting role on television, Ariel did not stop working for animated projects and continued lending her voice for various animated movies and series. Some of the most notable amongst these include ‘Jake and the Never Land Pirates’, ‘Sofia the First’, both produced by Disney Junior, ‘Mr. Peabody and Sherman’, produced by DreamWorks Animation, and ‘Ice Age: The Meltdown’ and ‘Bambi II’, produced by Disney.

Some of the most notable movies that have been part of Ariel Winter’s acting repertoire include films like ‘Speed Racer’, ‘Kiss Kiss Bang Bang’, ‘Opposite Day’, ‘Duress’, and ‘Fred 2’.

She has also been nominated for the Yong Artist Awards 2012, in the category of Best Actress in a Motion Picture, for her role as the leading woman of the movie ‘The Chaperone’. 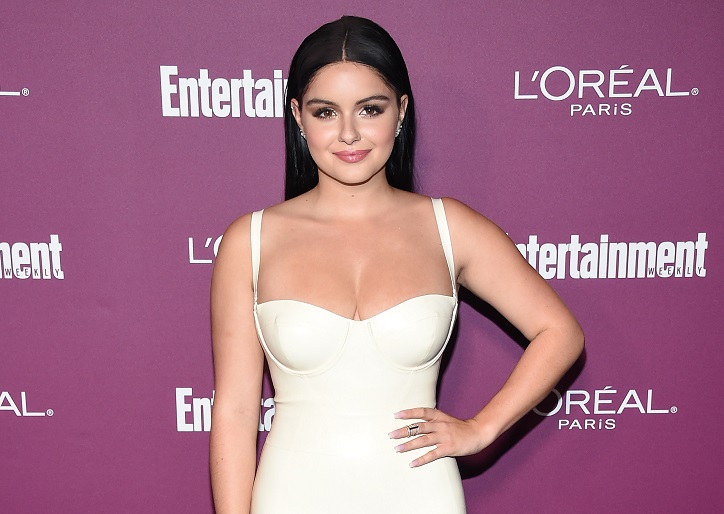 Ariel Winter’s personal life has been full of numerous problems and legal obstacles relating to the behavior of her mother, forcing her sister, Shanelle Workman to file for her guardianship in court in October of 2012. Workman alleged that their mother had been abusive mentally and physically and therefore, was unable to handle Winter’s guardianship.

Having received her preliminary education from Campbell Hall School in LA, Winter applied to enroll in the University of California, Los Angeles (UCLA) in the year 2016 and was accepted by the university to attend colleges from the fall quarter of the same year.

However, Winter declared that she wished to attend colleges from the fall semester of the following year in 2017 and had an interest in pursuing law as her focus subject.

What Is A Home Equity Loan?