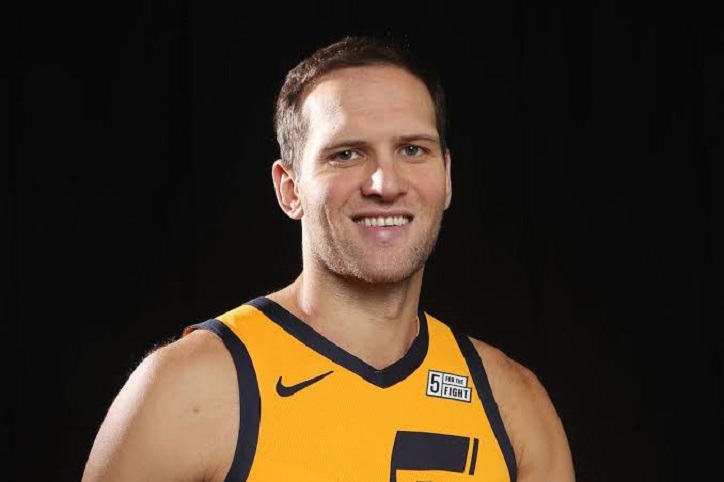 Bojan Bogdanović is a Croatian basketball professional who plays with the NBA outfit, the Utah Jazz. He was born on April 18th, 1989. He is sometimes identified by the nicknames Bogey or Babo. He also plays for the national basketball team of Croatia. He has a frame of 6 ft 8 in and plays as the small forward or shooting guard position. He has also featured in NBA teams like Indiana Pacers, Washington Wizards, and Brooklyn Nets.

He was born in Bosnia and Herzegovina. He began his professional basketball journey with Zrinjski Mostar, playing for one season. He entered into a five-year contract with Real Madrid but returned to Zrinjski Mostar in the 2005–06 season. He featured in the junior team, Real Madrid B in 2006–07 and 2007–08 seasons. In 2008, he arrived in CB Murcia before he joined the Real Madrid B team the following January. He left the club post-2008-09.

Bogdanović entered into an agreement with the Cibona Zagreb in August of 2009. He extended his contract to 3 more years with the team in 2010. He left the team after the 2010-11 season. 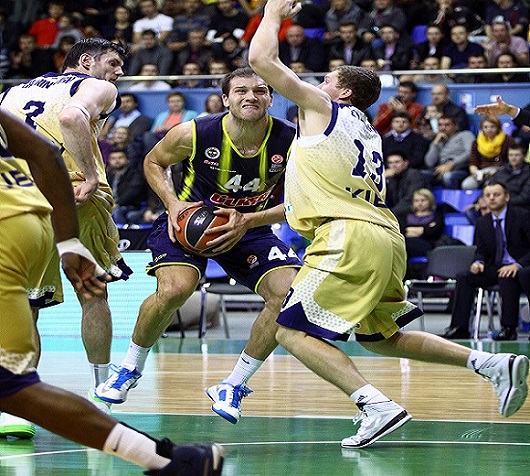 In June 2011, he entered into a contract with Fenerbahçe Ülker. He was the 31st pick overall in the NBA 2011 draft as the Miami Heat picked him up. He was exchanged to the Minnesota Timberwolves as well as the New Jersey Nets on the day of the draft.

In July 2014, Bogdanović signed with the Brooklyn Nets. He started the initial 19 matches of the season. He played his best match in the closing game of the season versus the Orlando Magic. He netted 28 points and led the team to the playoff as the final seed. However, they were defeated by the Atlanta Hawks in the initial playoff round.

Bogdanović led the Nets to a first victory for the next season, with a season-best of 22 points against the Houston Rockets. He improved that tally with 24 points during a victory over the Phoenix Suns. He registered a career-best of 44 points during a win against the Philadelphia 76ers. This was the highest tally of a Nets player after Deron Williams in 2012. He scored another career-best of 7 3-pointers adding to a total of 29 points during a defeat at the hands of the Toronto Raptors.

Bogdanović was exchanged to the Washington Wizards for 3 players in February 2017. He netted 27 points during a victory over the Toronto Raptors. He set a new career-best of 8 3-pointers. Out of these, five came in the final quarter as they defeated the Orlando Magic. He netted 29 points and made a new franchise record in free throw count as he put 16 in 16 during their win against the Phoenix Suns. 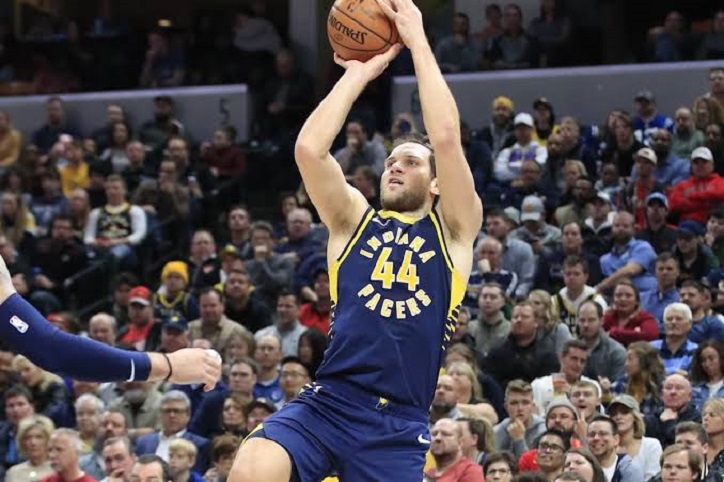 Bogdanović joined the Indiana Pacers in July 2017. He netted 14 points during his debut and a victory against the Brooklyn Nets. He registered the season-best of 29 points during their defeat against the Washington Wizards. He equaled this tally against the Milwaukee Bucks in March 2018.

In December 2018, Bogdanović set a new season-best of 27 points during their loss to the Sacramento Kings. He improved this tally with 31 points in a victory over the Miami Heat. He scored 29 points against the Los Angeles Clippers. On February 111th, he received the accolade for the Player of the Week for the Eastern Conference.

In July 2019, Bogdanović entered into a 4-year contract with the franchise Utah Jazz. This made him the costliest Croatian athlete of all time. 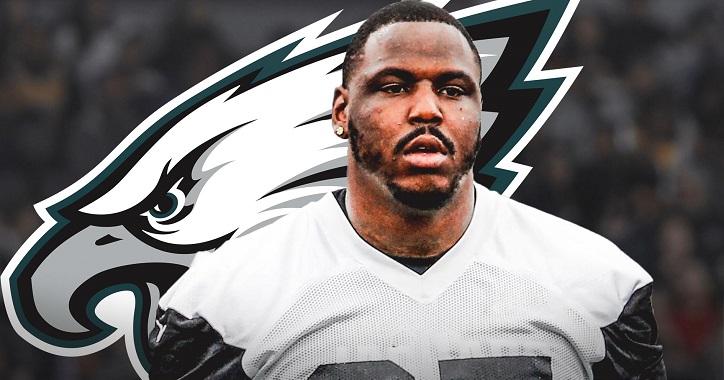 Malik Jackson Background Check and Celebrity Life. Everything You Need to Know about Malik Jackson.

Malik Jackson Background Check and Celebrity Life. Everything You Need to Know about Malik Jackson.