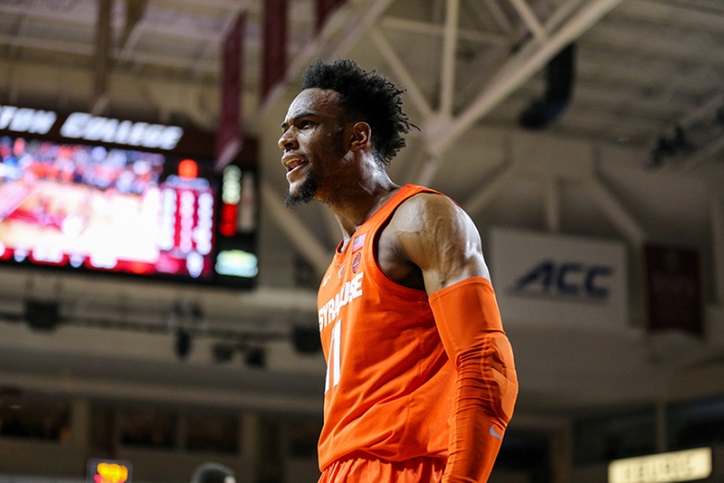 After signing an Exhibit 10, one year, non-guaranteed contract earlier in 2019, Oshae Jahve Brissett recently switched to a two-year contract with National Basketball Association (NBA) G League team the Toronto Raptors 905 after a two-year stint with his college basketball team, the Syracuse Orange.

This is Brissett’s first professional NBA contract and is with the current defending champions based out of his hometown. Prior to signing his contract with the Raptors, Brissett had a short spell for an NBA Summer League team, the Los Angeles Clippers, for whom he played five games. His averages in these 5 matches stood at 6.6 points and 4 rebounds with having spent an average of 16.7 minutes on court.

Brissett was born in Toronto, Canada on 20th June 1998. His parents are Bernard Brissett and McKeitha McFarlane. Although Brissett has been interested in playing basketball since his childhood, he was not too keen on taking it up seriously and in fact wanted to give up playing it altogether when he was 10 years old. He had told his mother that he was more interested in leading a normal life as close to her as possible, doing things like playing the trombone, rather than spending time in a boarding school to learn basketball. 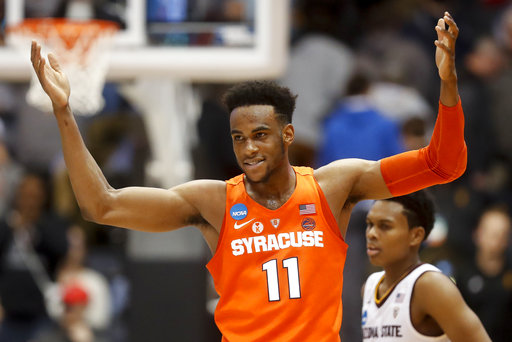 But his parents, who had separated when Brissett was very young, were sure of their son’s talent and worked together to calm him when he was anxious and soothe away his fears. Brissett’s elder brother Dejon is also a basketball player and when Oshae used to go to watch his matches with his mother, he used to predict plays and spot errors better than the grown-ups around them. His mother was sure then that the boy was highly interested in the game but just needed that boost of confidence to take the next big step.

The initial plan was for him to join the Athlete Institute, which was local to where he was staying. However, they did not agree to take him on as he was considered too skinny for the game. Around the same time, Findlay Prep, based in Henderson, Nevada expressed interest in Brissett based on another coach familiar with his talents. So although he wasn’t very keen on doing so, Brissett left for Findlay.

Having played as a freshman in his hometown until then, Brissett had to make a lot of changes in terms of academics as well as basketball. During his sophomore year in Findlay, he realized that basketball was played at an altogether different level in the States, and he quickly learned to adapt to these new ways.

Brissett suffered a setback when he badly injured his right knee when he fell on it and broke his knee. He had to miss the rest of the season. Brissett was hit with a lot of doubts about his future in basketball and his talents, so much so that he almost called his mother to take him back home. Instead, he headed to the gym and experienced the same thing as he did when he was 10 and considering giving up the game – he got involved despite his self-doubts and injury worries. 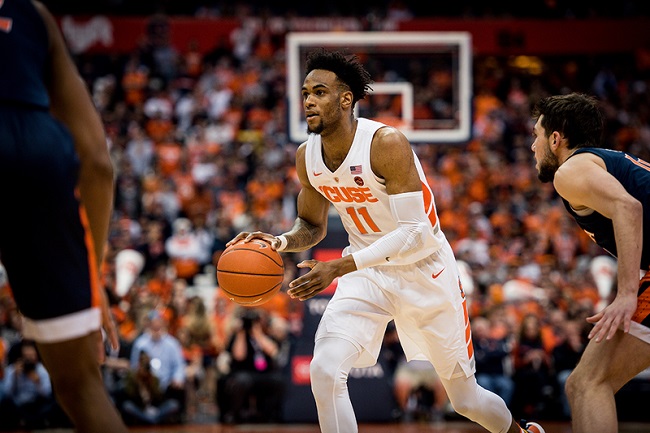 Brissett graduated from Findlay in 2016 and chose to wait rather than take up the offers he got from Texas Tech and Oregon. He ended up enrolling in the same institute that had rejected him earlier, the Athlete Institute and trained under Tony McIntyre. By then, he was being ranked as one of the best basketball prospects of Canada as he has improved his skills as well as added a little bulk along the way. Brissett enrolled at the Syracuse Institute.

Brissett completed his freshman year playing for Syracuse Orange for two years before declaring for the 2019 NBA Draft. He remained un-drafted but then got a one year contract from the Toronto Raptors. When it was changed to a two-way contract, Brissett split time with Raptors’ G League affiliate team, the Raptors 905.

Reasons Not to Get Back with your Ex

Public Records Michigan - How they work!