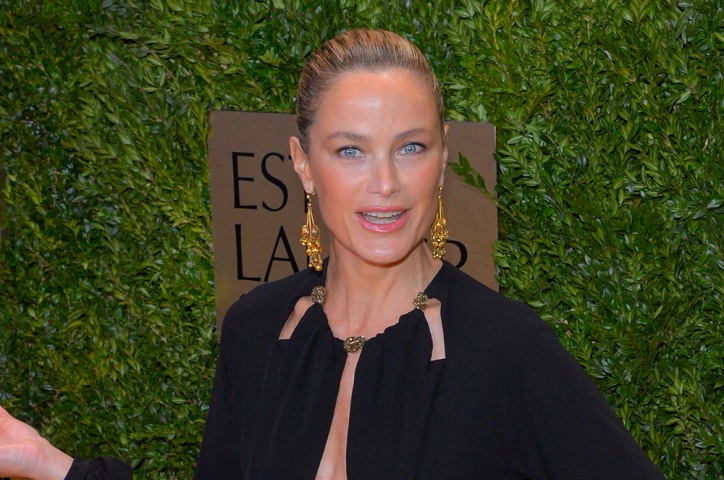 Carolyn Murphy is an American model and actress, well known for her role in a number of movies and TV shows.

Carolyn was born to Laura Leigh and Robert Murphy on 11th August 1973, in Panama city of Florida. She completed her education from Choctawhatchee Senior High School and later dropped out of the University of Virginia.

She lived in Virginia until both of her parents worked in the US Air Force. The whole family moved to Upper Heyford in England after that. Murphy also has a brother.

Carolyn was interested in modeling from an early age and even supported her own studies by doing part-time modeling at fifteen. She was basically a tomboy type girl, but slowly found her way in modeling. 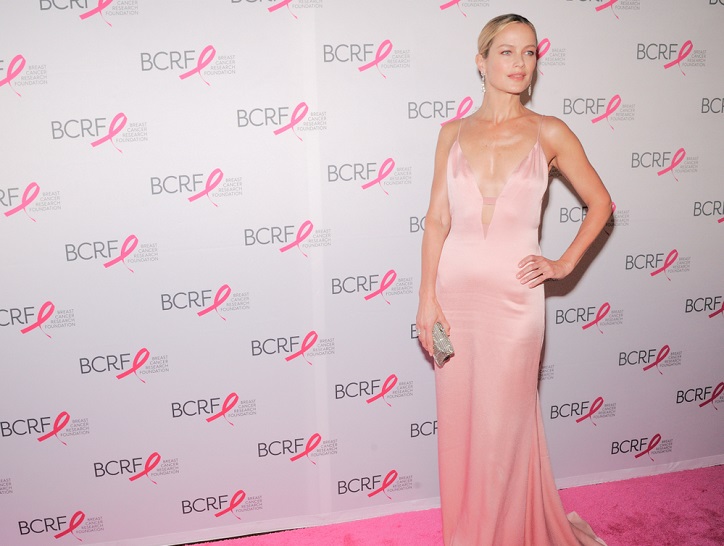 Carolyn was first noticed by Mary Lou's model at an early age of sixteen. She worked as a part-time model in Paris back then. There she came to the notice of several fashion designers and photographers.

She was featured in Vogue magazine's cover in 1995. An attractive figure along with a tall height helped her in becoming popular quickly. But of course, she dedicated herself to this line of the profession with hard work as well.

She became Vogue's "Model of the Year" in 1998. She was also one of the names in Vogue's "Models of the Millennium" issue. She became the model of well-known fashion brands like Calvin Klein, Gucci, Vogue, and a few others.

Murphy was also successful in making a statement as an actor when she appeared in the film "Liberty Heights" by Barry Levinson, in 1999. Her performance was applauded and this landed her other roles in the television.

Murphy became a model for Estee Lauder in 2001. She promoted their range of appealing cosmetic products for nearly a period of about 20 years.

She is featured for their range of exotic perfumes-Pleasures and Beautiful, Advanced Night Repair, and Renutriv Currently she is the face of cosmetic brands like Resilience, Perfectionist, and Double Wear. 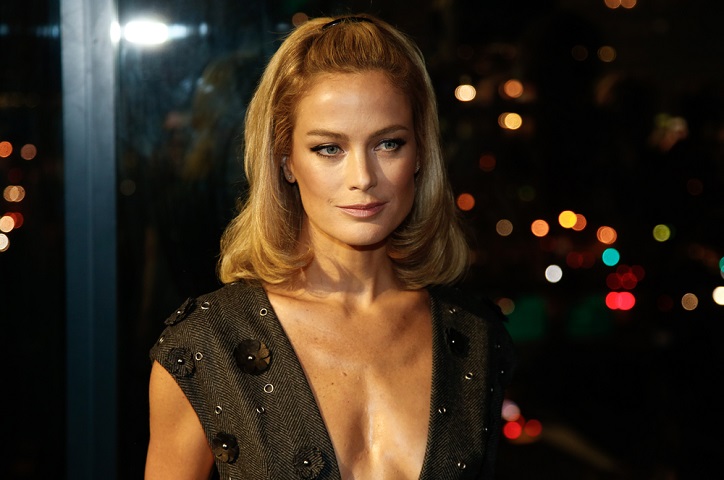 She was chosen by Steven Meisel as one of her Muses for the Godfather article in the American edition of the Vogue, in 2009. The famous Harry Winston Jewelry chose Murphy as their first candidate to advertise. She also featured in the Pirelli Calendar thrice.

She collaborated with the lingerie brand Cheek Frills, which is London based, in order to produce a sustainable product. Other design collaborations include her work in 2017 with the American based swimsuit company, Solid and Striped.

She became the Woman's design director for the brand Shinola in 2013. The company entrusted her to contribute to the fashion sense of American Women.

Carolyn has kept herself linked with a number of social welfare activities. This includes being involved in Child welfare campaigns, supporting for ocean conservation and protection of wild animals in certain areas.

The Surfrider, Breast Cancer Research Foundation, Animal Haven and Ocean Unite has chosen her as their brand ambassador. She has also raised voice in support of mental wellbeing through the Wellness Foundation.

She created eco-friendly drinking can with her own artwork to raise awareness for ocean conservation.