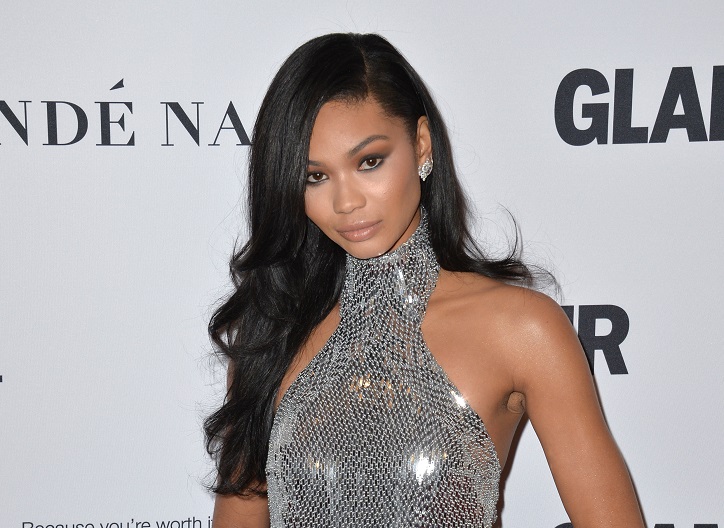 Chanel Iman, born on November 30, 1989, in Atlanta, Georgia, in the family of basketball coach George Price and China Robinson, is a supermodel famous for her extraordinary beauty, Her father has African roots, and her mother is half African and half Korean.

The name for her was chosen by her mother, who was a big fan of Coco Chanel.

Iman began her modeling career when she was still in the first grade during the celebration of Halloween. As a child, she loved to pose in front of the camera and aspired to be a model when she grows up.

Chanel Iman spent almost all of her youth in Culver City, California, and went to study at the Fairfax High School in Los Angeles. But after she plunged into the world of modeling, she had to suspend her studies, or rather, she switched to homeschooling.

She switched to homeschooling - in order to free up time for a career. 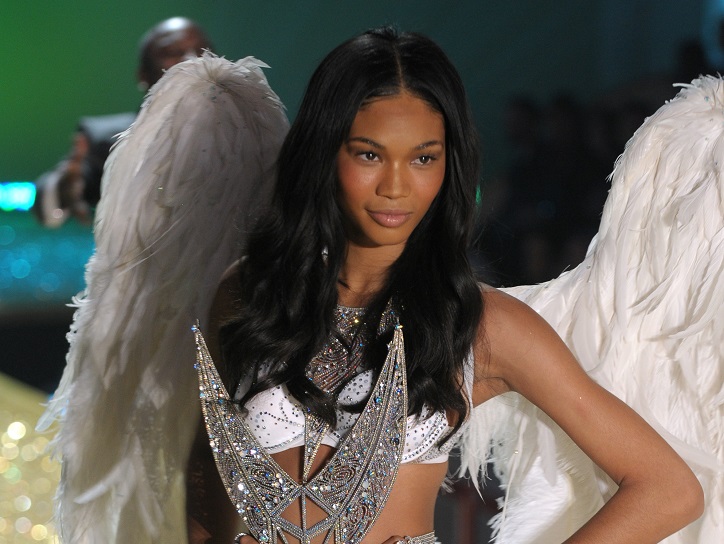 Chanel started her actual modeling career at the age of 12 with Ford Models in LA, California. In 2006, Chanel tried her luck in the Supermodel of the World contest organized by Ford Models.

She took third place in the competition and signed a contract with the agency. And soon she appeared during the fall-winter 2006 collection of fashion brands Custo Barcelona and DKNY.

Chanel, at the age of 16, had already become one of the most successful models. She took part in the advertising campaigns for the brands’ GAP. Bottega Veneta, United Colors of Benetton and Victoria's Secret Pink, which speaks of recognition of her beauty and talent.

In 2007, she was seen on the cover pages of glossy fashion magazines. She appeared on the pages of a special issue of TIME Style & Design magazine, and in May of that year, along with the most promising models of that time, Chanel graced the cover of the American magazine Vogue.

In October 2007, Chanel and her mother visited Tyra Banks Show.

In February 2009, Chanel shared her dream of becoming a designer on the pages of Teen Vogue magazine as, she said, that she does not want to do modeling business all her life. 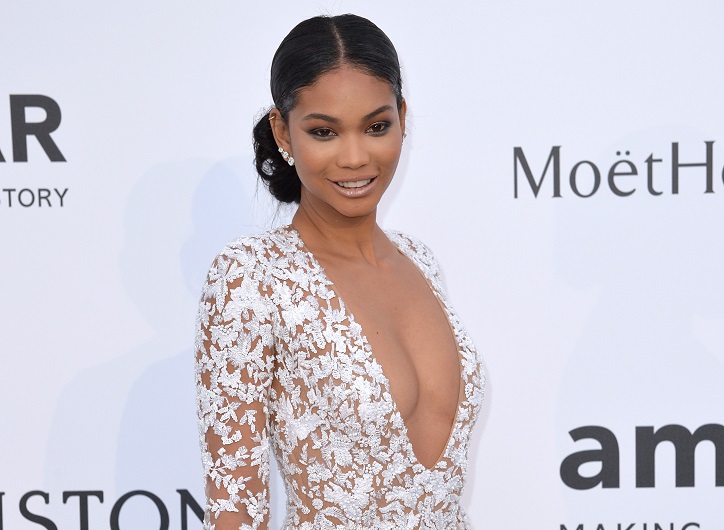 In March 2009, Chanel tried her hand at television. Along with the Israeli model, Bar Rafaeli Iman hosted a show on MTV's House of Style, which was dedicated to fashion, design, and models.

In 2010, Chanel decided to change her life and therefore left Ford Models. Of course, such a sexy young model could not remain without attention for a long time and after only a few weeks, she was invited to the modeling agency Supreme Management.

After working with them for less than a year, the model preferred a more well-known agency and without thinking twice moved to IMG. Despite her uncertainty, she still remained in demand and popular. She performed at Gucci, D&G, and Yves Saint Laurent shows.

In 2011, the model became the official face of the perfume DKNY Be Delicious, and her photo appeared on the cover page of the Elle.

This young model is not only focused on her career growth but is also very cautious about her personal life. At 25, she can only boast of an affair with Asap Rocky, the famous American rapper.

Despite the fact that the couple carefully hides their relationship, one of the newspapers officially stated that Asap Rocky made a proposal to the young beauty.