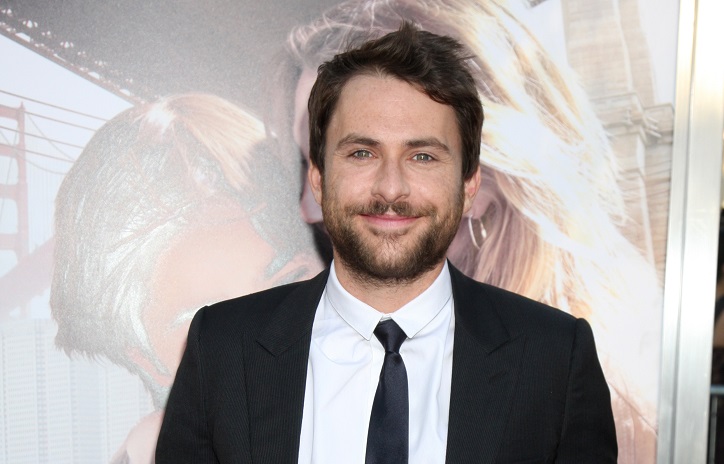 Charlie Day, born on 9th February 9, 1976, in New York, is an American actor, producer, screenwriter, musician, and director, best known for his role as Charlie Kelly in the series “It's Always Sunny in Philadelphia."

His mother, Mary Pekhem was a teacher of piano at school Penfield in Portsmouth, and his father, Thomas Charles Day, was a professor of music and English at the University of Salve Regina University in Newport.

Charlie Day spent most of his childhood in Middletown, Rhode Island, and graduated from Portsmouth Abbey School in Portsmouth. He subsequently joined the Merrimack College in Massachusetts, where he also played baseball.

After appearing in several drama series including New York 911, Madigan Men, Law & Order, and Reno 911. The major breakthrough in his career came in the year 2005 when he bagged the role of Charlie Kelly in the comic series It’s always sunny in Philadelphia. He is also the executive producer and one of the authors. 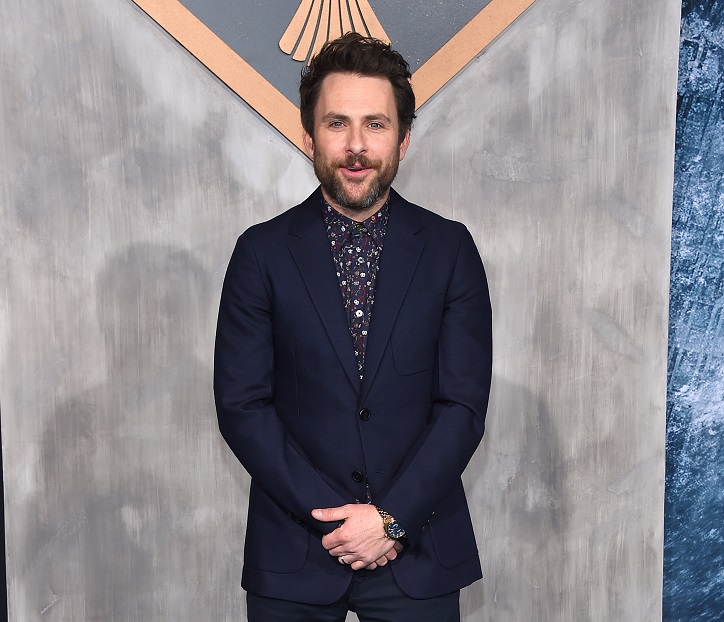 The success of the series allowed him to establish itself as a rising star of the American comedy scene and gradually he made his way to the big screen.

In the year 2010, he played the best friend of the hero of the romantic comedy Going the Distance, opposite Drew Barrymore and Justin Long. In the year 2011, he was seen in New Line Cinema's Horrible Bosses alongside Jason Bateman and Jason Sudeikis, two other television actors. The film was a commercial success.

In the year 2013, Day dubbed for a character in the animated film Monsters University and was seen in a comedic supporting role in the blockbuster Pacific Rim by Guillermo del Toro.

In the year 2014, he lent his voice to Benny in The Lego Movie, by Phil Lord and Chris Miller. In the year 2015, he returned in Horrible Bosses 2, this time under the direction of Sean Anders. The film was not very successful at the box office. The same year, he played a supporting role in the comedy, Vacation by John Francis Daley and Jonathan M. Goldstein.

In the year 2016, he was seen in an American comedy-drama, Hollars, a production of actor John Krasinski. in 2017, he was seen in movies like Fist Fight and I Love You, Daddy.

In March 2018, he played the role of Dr. Newton Geiszler in the blockbuster Pacific Rim Uprising produced by Steven S. DeKnight. With Rinko Kikuchi, Burn Gorman and Cailee Spaeny, he was one of the few main actors from the original film to return for the sequel. Indeed, Ron Perlman was no more a part, while Idris Elba and Charlie Hunnam were replaced by John Boyega and Scott Eastwood.

In the year 2020, he made his debut as a director in El Tonto where he also played a role.

The net worth of Charlie day is estimated to be around $30 Million. 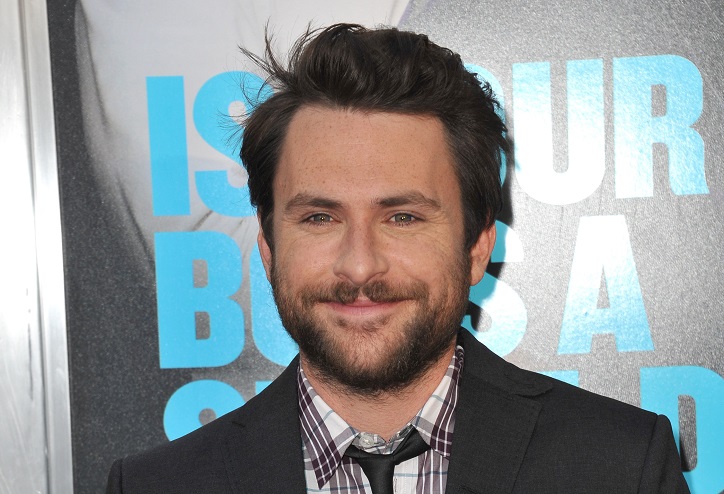 Day married American actress Mary Elizabeth Ellis on March 4, 2006. Mary was his co-actor in the successful series It’s Always Sunny in Philidelphia. They also starred together for the show Reno 911. The couple has a son, Russell Wallace Day (born on December 15, 2011).