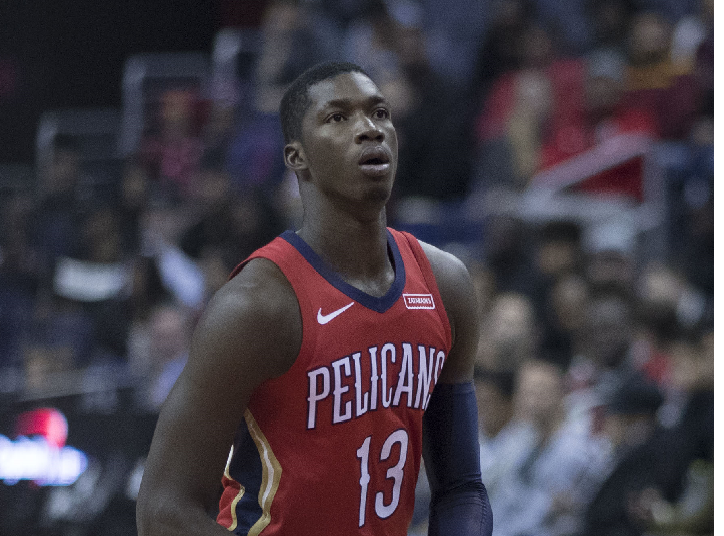 A native of Mali, a country in the African continent, Cheick Diallo is currently a power forward and center affiliated with National Basketball Association (NBA)’s Phoenix Suns. In an interview that he gave in 2018, Diallo spoke about his experience in the USA compared to what he had back home and is very thankful to God, his parents, and the people who trust in his basketball skills for where he is today.

Although he has been a talented basketball player for a while, he has been professionally active since 2016. He recently scored a career-high of 22 points in a match against Denver Nuggets, and fans hope that he continues to improve his game to power the Suns to more NBA glory.

Diallo was born in a city that lies on the banks of the Senegal River called Kayes in Mali, a country situated in Western Africa. Diallo is the youngest child to his parents, and he has 5 brothers. Diallo had a financially challenged childhood which he described in the interview. He talked about how his family and their well-being really motivated him to excel in a sport that didn’t have many takers in his country but with great potential in the US. 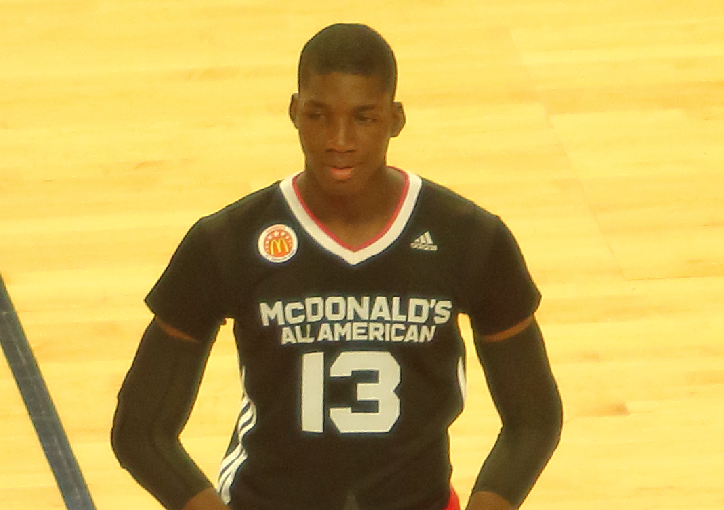 When he arrived in the country in 2012, two years after realizing he could make his basketball skills work professionally, Diallo was a nervous youth who couldn’t speak English very well but determined to make his mark in the sport for the sake of his family. Although he found it very hard to leave everything behind – his family, his home, and friends, he now feels very happy that he did so. Thanks to his consistent performance in all the matches that he has played, Diallo is happy he can do small things like buy stuff he could have never bought in his hometown, like branded clothes, backpacks, and an iPhone, as well as contribute to his family.

Diallo’s move to the US was helped along the way by Tidiane Drame, who is passionate about helping youth from Mali make it big in international basketball. Drame became Diallo’s legal guardian when he moved and was inspired to help the young prodigy after he watched him play in Egypt in 2011.

Although Diallo was just 15 years old when he immigrated, he realized that his vague dreams of making money from something as fun as basketball could actually become a reality. Fluent in French but struggling with English as well as the tough basketball standards in a new country, Diallo was plagued with doubts and worries several times during his initial days. He thought of giving it all up and going back home several times, but his English studies in Our Savior New American School came to his rescue.

Diallo admitted that although he knew how to play basketball, he found it tough to follow his coach’s instructions and play exactly how he wanted. An added challenge was competition he faced from a very large, fellow African player, Chris Obekpa, who blocked him at every opportunity he got to do so. 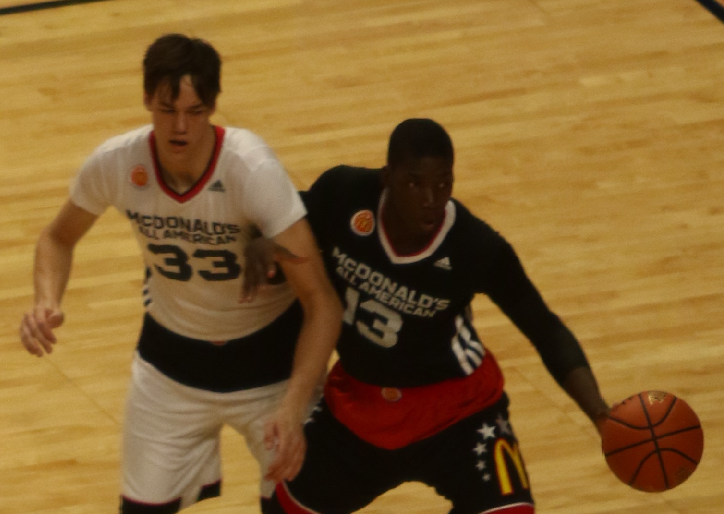 But Diallo’s game and self-confidence only saw new peaks every day, and he started getting the kind of recognition he needed. In 2013, Diallo participated in the National Basketball Players Association (NBPA) Top 100 camp and became the first African to be named as their Most Valuable Player (MVP). From then on, Diallo continued to earn MVP titles in many other championships.

2015 saw Diallo agree to enroll with the University of Kansas to become a member of the Kansas Jayhawks but missed some of his freshman matches because the NCAA had not cleared him due to eligibility issues. Towards the end of the year, Diallo got his go-ahead and played for the Jayhawks. Diallo declared for the 2016 NBA Draft, opting to forgo the remaining three years for college eligibility.

Diallo was drafted in the 2nd round of the 2016 draft and was the 33rd overall pick of the season. He played for the New Orleans Pelicans for three seasons and then signed with his current team, the Phoenix Suns, in June of 2019, for two years. With a three-year contract worth, a little over $3 million and an average annual salary of $1.1 million under his belt, Diallo’s net worth in 2018 was estimated to be a little over a million dollars. Standing tall at 6 ft 9 and made wiser because of his unique challenges and love for his family, many people believe young but determined Diallo has a long career ahead of him in the NBA.

What is DNA Testing and Should You Do It?