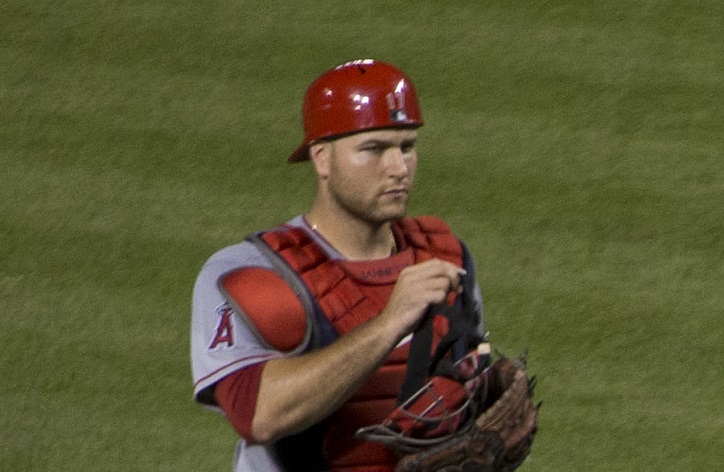 Christopher (Chris) Iannetta is a professional baseball player. He has been part of Major League Baseball (MLB) playing for several different professional teams like the Colorado Rockies, the Los Angeles Angels, the Seattle Mariners, and the Arizona Diamondbacks.

Son of Italian immigrants Iannetta was born in Providence, Rhode Island. Growing up in Rhode Island he went to school at St. Ann and later enrolled in St. Raphael Academy. He exhibited tremendous athletic promise early on and was presented thrice with All-State honors. He was also rewarded with the C. Dona Manyard Award for all-round excellence in school- both in class and infield. 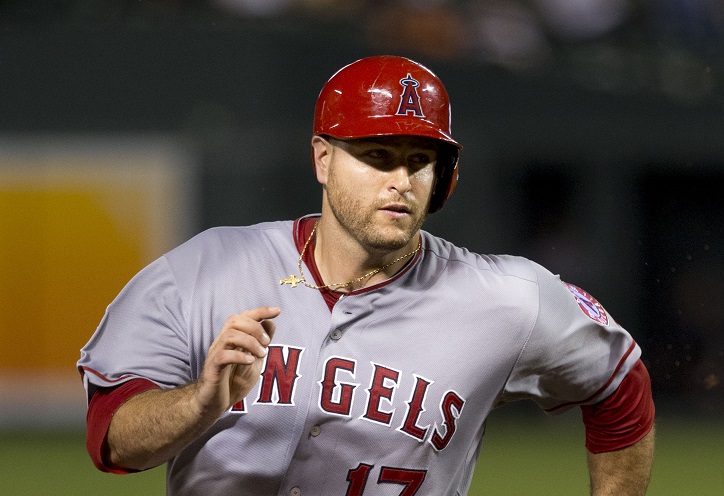 A career as a Baseball Player

After graduating from St. Raphael Academy, Iannetta got into the University of North Carolina at Chapel Hill. Here, while being a Mathematics major, he joined the University of North Carolina Tar Heels baseball team as a catcher and first baseman. In 2003, in his sophomore year, Iannetta achieved a batting average of .319 and 55 Runs Batted In (RBI).

He was ranked fourth in his squad based on this batting average and third with respect to his RBI. During the National Collegiate Athletic Association (NCAA) Tournament Iannetta had 5 hits and 4 RBI due to which he was selected into the NCAA Starkville Regional All-Tournament Team.

In 2004, his junior year, Iannetta had the privilege of being one among the three athletes considered for the Johnny Bench Award. This award is a yearly ritual presented to honor the US’s top catcher at the collegiate level. On top of that, the Collegiate Baseball Newspaper named him into the Third- Team All- American.

Iannetta was also part of the Cape Cod Baseball League, Massachusetts and the New England Collegiate Baseball League (NECBL) for Summer baseball. While playing for NECBL he batted .302 and 20 RBI. During this time, he was also chosen to become part of the NECBL All-Star Game. Moreover, he was awarded the title of the League’s Defensive Player of the Year as well. 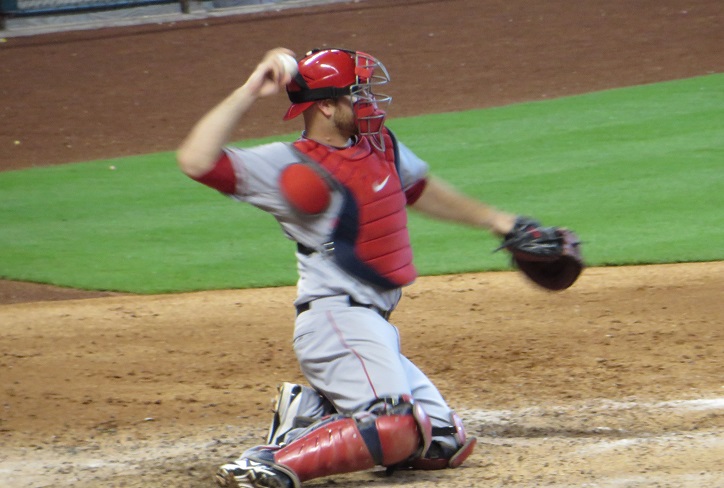 In August 2006 Iannetta playing for the Colorado Rockies debuted at the Major League. Jonathan Sánchez, pitcher for the San Francisco Giants gave Iannetta his very first career home run. In the 2006 season, Iannetta was part of 21 games where he scored 2 home runs along with 10 RBI. 2007 started with Iannetta being given the opportunity to be the starting catcher, however, it proved quite challenging for him. This resulted in him being relegated to being Yorvit Torrealba’s backup. During the 2007 season, he was part of 67 games where his average was .218. He also scored 4 home runs and 21 RBI.

In November 2011 Iannetta went over to the Los Angeles Angels. Under this team, his batting average was .240, 9 home runs with 26 RBI in 79 games. In November 2015 Iannetta signed a year-long contract with the Seattle Mariners and two years later in January 2017, he went over to the Arizona Diamondbacks. During this time, he suffered a severe facial injury when a pitch by Johnny Barbato crashed straight onto his face. In December of the same year, Iannetta went back to the Colorado Rockies. However, in August 2019 Rockies and Iannetta went their separate ways and Iannetta is now operating as a free agent.