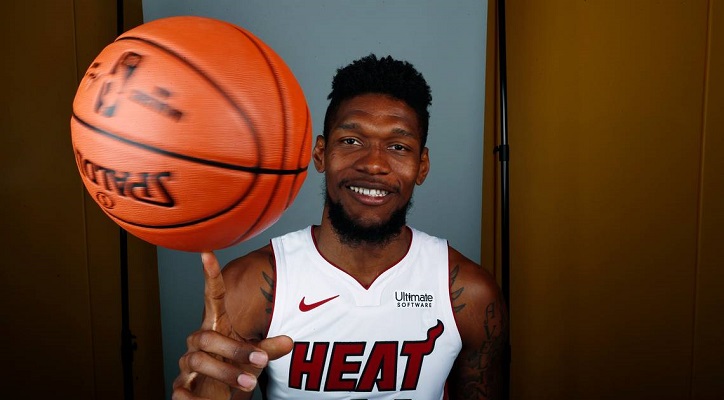 Chris Silva, officially named as Chris Silva Obame Correia, born on September 19, 1996, is a 23-year-old National Basketball Association's Power Forward player for Miami Heat. This 6 ft 8 in the tall player is originally from Libreville, Gabon, Central Africa, situated at the coast of Sao Tome & Principe. At present, he is in a "two-way" contract with the Sioux Falls Skyforce Team of Miami Heat's NBA-G League.

Though he was "officially" drafted into the team only in 2019, per records, he is yet to make his career innings financially, despite being signed for nearly $80,000 per annum. This means, by records, he is signed for a $35,000 contract with the Sioux Falls Skyforce every five-month season. Thus, if the salary is taken into account, he is an upcoming player who is the least paid in his team. 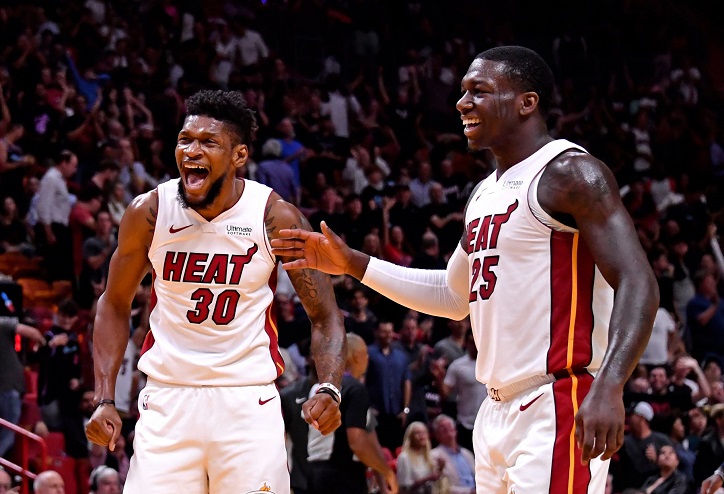 His mother, Caren Silva, is a field player who runs the tracks. He has three brothers. Nevertheless. he understands the work that went behind shaping his family as his mother moved to South Africa to resume her education while his father played for the country, quite frequently, abroad. Thus, his grandparents had taken up the responsibility of bringing him up.

He is multilingual, owing to speak English, Portuguese, and French. He has graduated with an integrated Information Technology (IT) Majors.

How it all started?

Chris Silva began playing at the tender age of 14 under the guidance of his father. At this age, Chris played for a local basketball club called Espoir. He does credit inculcating a few key skills required for his game through YouTube videos of legendary basketball players like Kobe Bryant, LeBron James, and Kevin Durant. In 2015, Chris Silva represented his country's national basketball team overseas. Before accepting to be a part of the South Carolina's College Basketball team, he was noted to be an "explosive athlete, good shot blocker, and a rebounder."

In 2015, he was enrolled in the SEC First-Year Academic Honor Roll. He continued seeing action in all 37 games in the SEC Winter Academic Honor Roll (Sophomore Year) as well. It was in the Junior Year of his SEC campaign that he won the SEC Co-Defensive Player of the Year. In his senior year or the Pre-NBA season, he was on the watch list for a few awards, namely, Naismith Trophy and Karl Malone Award.

Before getting drafted into the National Basketball Association, Chris Silva won the SEC Co-Defensive Player of the Year and was recruited to the First - Team All-SEC and the All-Defensive team. Though "undrafted," Chris Silva signed his first official contract with the Miami Heat in June 2019. 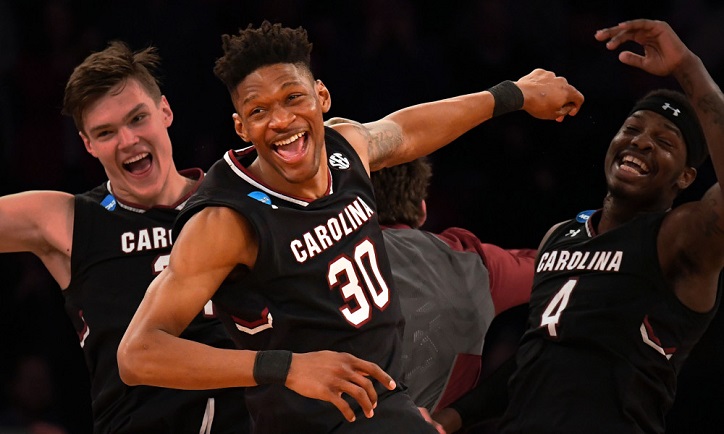 However, later that year, in October, his signed contract was converted to become a "two-way" contract with the Miami Heat's NBA-G League "affiliate," the Sioux Falls Skyforce. His first game for the team was in October 2019 only. At his debut game, Chris Silva was called off the Benches and played to win against the Memphis Grizzlies. He scored eight points and six rebounds. It was only in the past month that he signed "an official contract" with the Miami Heat.

As a player representing his country, Gabon, Africa, in the National Basketball Association, he is bound to go heights. However, Chris Silva's first 5-month season is yet to come to completion. Having started his career only four months ago, the player is yet to collect his first paycheck, per reports, as well. It may not be long before he follows the footsteps of his idols, however, one has to make the call to wait and see.