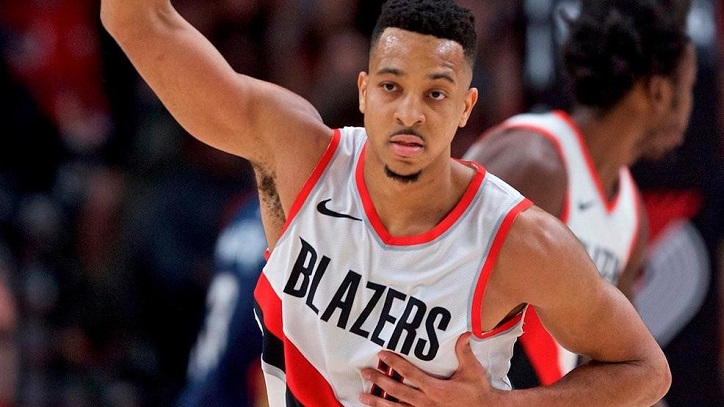 Christian James McCollum was born on September 19th, 1991 in Canton, Ohio. He is currently a professional American basketball player playing in the NBA with a reputed NBA team, Portland Trail Blazers.

McCollum showed interest in Basketball ever since he was a young child. He attended GlenOAk High School and started out playing basketball for the school basketball team. However, in his freshman year of high school, McCollum measured only 5 feet 2 inches, which was a significant disadvantage for him to build a professional basketball career.

However, he did not let his height hinder him and continued to work hard for a place in the school team, The Golden Eagles. 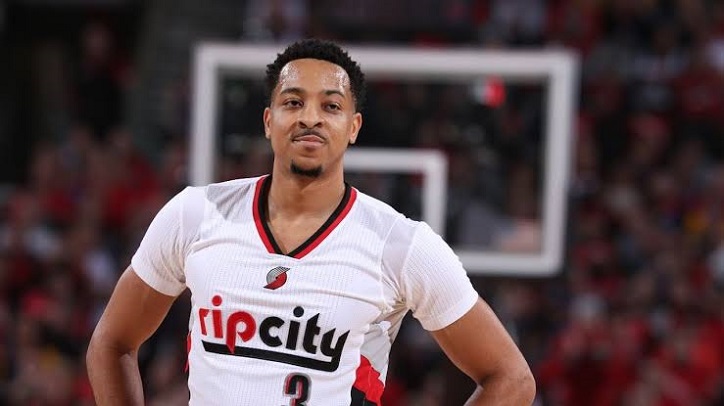 By the time McCollum reached his sophomore year of high school, he had increased 5 inches in height allowing him to showcase his skills at basketball much better now. In his junior year, he increased another 4 inches and he was now more than 6 feet tall, which made him eligible for college recruitments after his senior year.

His performance in his first game of the junior year saw him score a whopping 54 points putting him on the look-book of every coach looking to recruit high school talents.

After high school, McCollum received recruitment offers from multiple colleges with well-known basketball teams. He, however, chose to sign up with Lehigh University which was a private research university for his college basketball career.

McCollum’s arrival marked a huge impact on the university’s basketball team, the Mountain Hawks. In his freshman year of college, he played 33 games for them out of which he started in 31. He averaged at 19.1 points with 5 rebounds per game. At one point in time, he was the highest-scoring freshman basketball player in the country.

In his sophomore year, McCollum averaged at 21.8 points per game with 7.8 rebounds. He was in the All-Conference first-team for his performance this year.

In his junior year of basketball, McCollum was chosen as the Patriot League Player of the Year, for his performance with the Mountain Hawks. A lot of critics claim, he could have joined the NBA draft right after he completed his junior year with the attention he garnered. Instead, he came back to college to complete his senior year. He graduated from Lehigh with a B.A in Journalism. 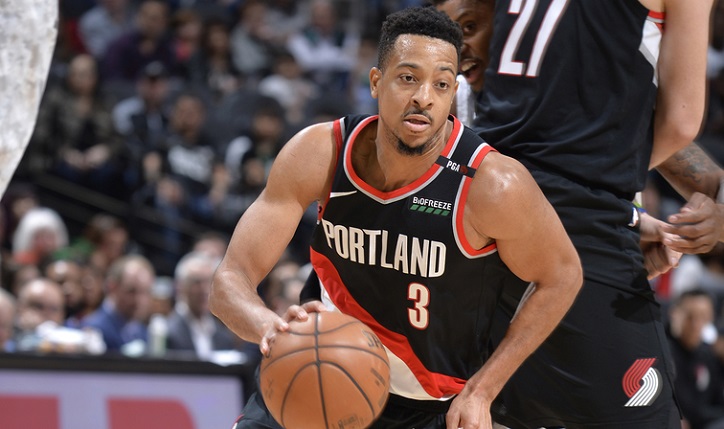 After graduating from Lehigh, McCollum signed up to be a part of the 2013 NBA Draft. He is the first basketball player from Lehigh to sign up for the NBA Draft.

McCollum was the 10th overall pick in the draft and was signed by the Portland Trail Blazers. He made his debut for the Blazers in the NBA Summer League where he averaged at 21 points per game with 4 rebounds.

His performance in the NBA Summer League earned him an exclusive contract with the Blazers. In an online poll conducted on NBA.com McCollum earned the most votes as the Rookie of the Year for Season 2013-14.  However, he had to sit out a major part of the regular season, due to an ankle injury.

He came back from his ankle injury to make his NBA debut against Orlando Magic. He scored 4 points in his debut game. His season-high of 19 points in his debut venture came against the Minnesota Timberwolves. McCollum signed a 4-year contract extension with the blazers on July 27, 206 keeping him with them until 2020.

Why Are You Single? These Could Be the Reasons…

How to Prepare for High School Reunion