He did not win American Idol, but he won the hearts of many. American Idol at the time was super popular on television, it introduced us to so many talented individuals, and Clay Aiken is one of them.

He was discovered when he came in to audition for the second season of American Idol, back in 2002.
He instantly became a crowd favorite, even when he was voted out by the judges in the 32nd round, he entered as a wild card and won the votes of the viewers.

"Don't let the sun go down on me", by Elton John was the performance that pushed him to the top 12, where he finally came second on the show. 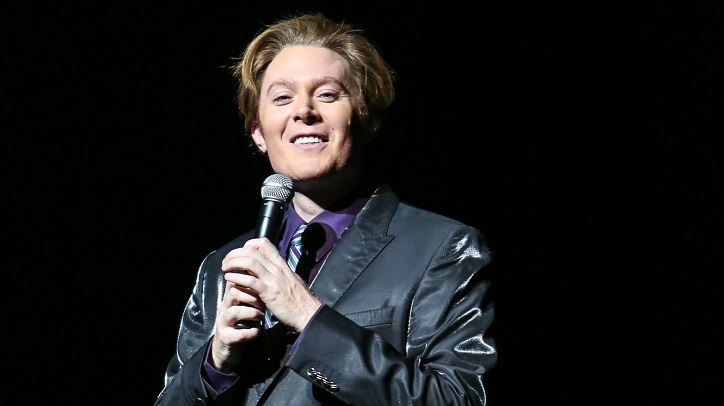 Although he didn't win American Idol, his fan base grew, especially after he got contacts, got rid of his glasses and changed his hairstyle.

He continued on to perform for the 2003 World Series, Disney's Christmas Day Parade. In 2004, he started acting in the Tv special, Clay Aiken Christmas. His performance of "Isn't She Lovely" on the tv show, “Scrubs” brought him a lot of attention.
Early Life

Clay Aiken was born on November 30, 1978, in Raleigh, North Carolina, and was named Clayton Holmes Grissom. He had a somewhat troubled childhood, but his mother discovered his talent with singing and by the time he was 5 years old, he was even performing and singing at the local school dance.

As he grew up he joined the Raleigh boy’s choir, performed in school plays, musicals, and so on. As a teenager, he believed in a life of service as he started working with children who had disabilities and autism.

In fact, Clay worked at the local YMCA, while he was still in school himself.
The fame from American Idol pushed his career forward as we know, and he worked hard to get to where he is now. In 2003, he had a few hit singles, and they reached more than a sale of 600,000 copies during its first week of release.

The amount surprisingly increased to 2.5 million copies in six months, just in the U.S, which led to Clay being one of the best selling artists.

His fans refer to themselves as “Claymates," and they even name themselves “The Clay Nation”, as a group.
TV Shows

Some of the significant television appearances that we remember are; Clay’s appearance on the celebrity edition of ‘Are you Smarter Than a Fifth Grader?’, where he was a contestant to fund his charity, “The National Inclusion Project’. 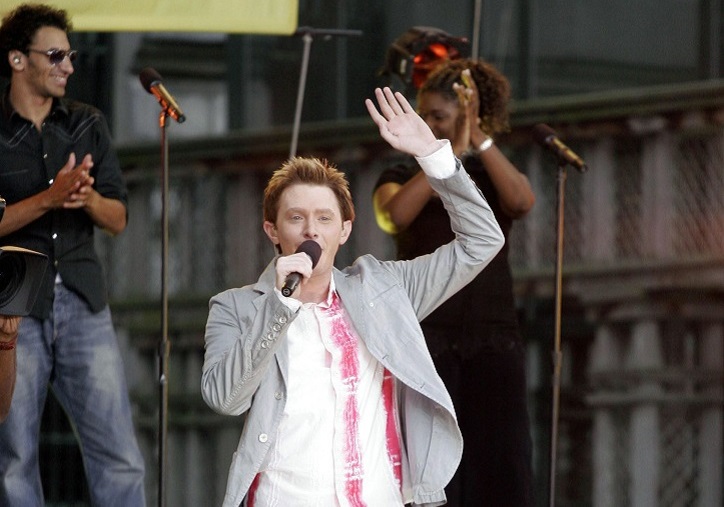 ‘The Office’ was another show where he appeared as himself in the episode, “A.A.R.M”. Andy was auditioning for a reality tv show, where Clay was one of the judges.

Clay was also seen in the episode,” Dissonant Voices”, of ‘Law & Order: Special Victims Unit’ as a guest star playing himself as a judge in a singing contest in 2013. He has made a break for himself as a celebrity, a singer, and an activist.

He even tried his hand in politics in 2014, where he ran for Congress In North Carolina’s Second District but lost to the Republicans.
As the years have passed, he’s released five studio albums, after his debut on ‘American Idol’, and even co-authored a book, Learning To Sing. He even starred in ‘Spamalot’, which is a Monty Python Musical.

He came out as openly gay in 2008 in People Magazine, after his son, Parker was born.  Aiken continues to use his voice and celebrity status to speak out on incidents and issues that mean something to him.

He even spoke out about the mass shooting at a Parkland, Florida, high school.