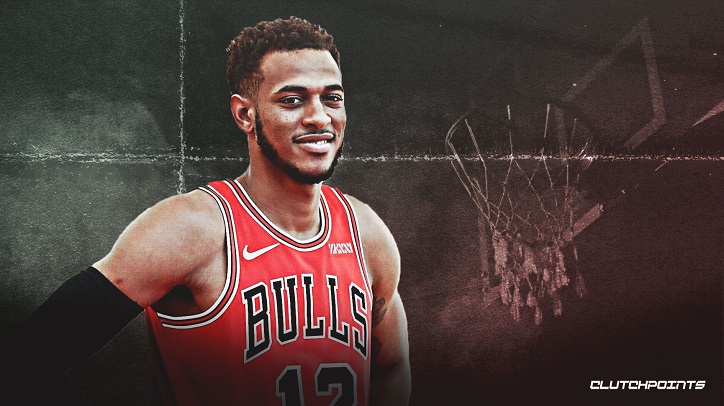 The twitter bio of Daniel Gafford (@Dan_G33) displays this quote and Dan has been following this line right from the days of his high school at El Dorado, Arkansas where he was a four-star recruit. Standing at 6.8 ft, this swashbuckling power forward rookie has shown glimpses of his immense potential in the NBA world. No wonder he is being touted as the next big thing in the 94 X 50 battlefield.

His on-court prowess had earned him a place in the first-team – All-SEC by the coaches. He was the 6th razorback who was chosen unanimously for a first-team pick. This increased his stocks and very soon he was spotted by the Chicago Bulls in 2019 who agreed to invest by signing him for a 4-year contract worth $6.1 million. He made his NBA debut on October 26, 2019.

He may not be the tallest athlete in the NBA circuit, but Daniel Gafford is making all the right noises. He is the reason why Chicago Bull's center position is raking up the arena, however certain people at NBA believe that he needs to add more adaptability in his game in order to create that larger than life impact in his game.

His advantage lies in the fact that he can play around the rim from both ends. But there is a catch. This NBA rookie does not have the quintessential physical size in order to play the center position permanently. Still, he can make himself useful, as he has got a great shot-blocking ability that could add more weight to his chances of playing a reserve role. Additionally, his three-point shooting dictates his long-term upside. 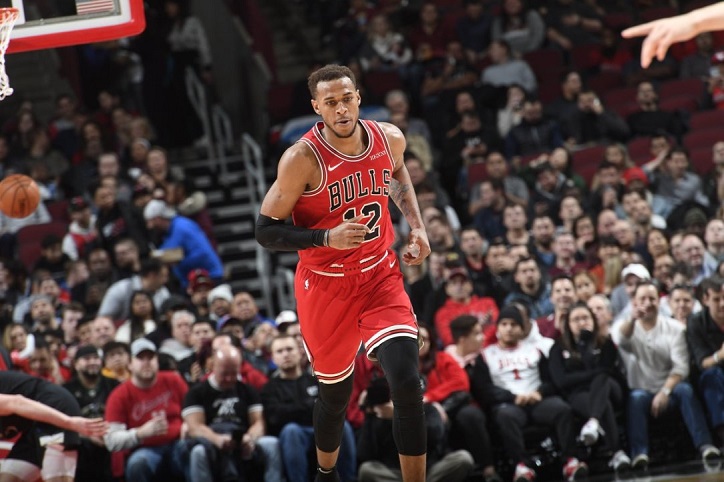 In the upcoming days, we might see more of him as a Backup Center. There is a hope that Gafford’s game could improve by leaps and bounds if he is able to develop a clean jumper. That will help him and his club to go bonkers against more fancied teams.

In the current season of 2019-20, he has turned up at 22 games for the Chicago bulls so far and has played around 240 minutes. His field goals attempts are 55 in number while the actual goals are 40. Since this is his first season at NBA, the numbers look promising. However, he hasn’t had any 3-point goal attempts yet. 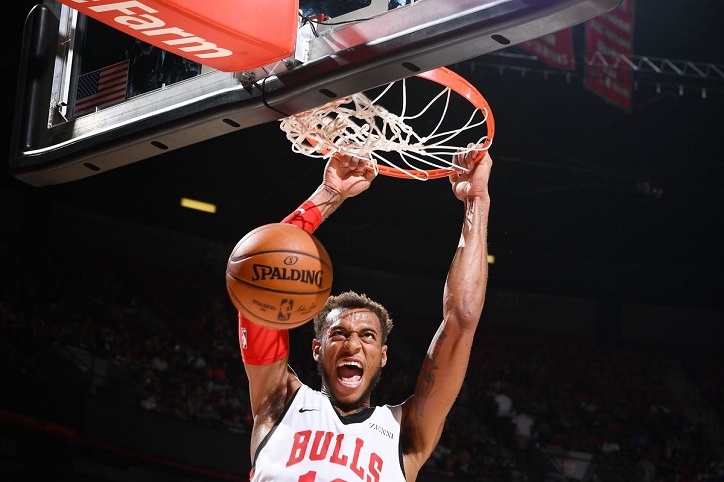 The main cause of concern is his number of personal fouls which stand at 38 in the 22 games that he has turned up so far for Chicago Bulls. With stakes running high and the expectations of the fans growing – he needs to focus his energy towards more scoring options if he is serious about becoming the first-choice center for the bulls.

The good news for the fans of Daniel Gafford and his club is, that during Chicago’s Summer league opener, the ‘BIG DAN’ scored 21 points out of which 9 of 10 were for shooting, 10 were rebounds, 1 assist, 1 steal and 4 blocks made up his scoreline at the end of the game.

At 21 years of age, he already looks more promising than most of the other players of his age. But he still needs to work on a lot of areas including mental composure, if he wishes to continue to ply his trade among the big boys of the NBA.

Crazy US Laws Still in Effect