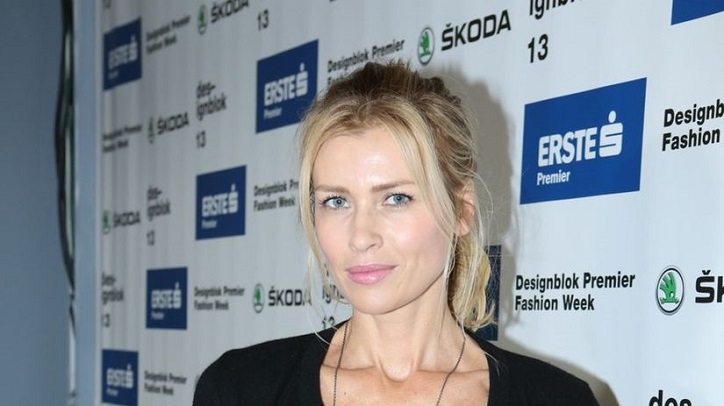 Daniela Pestova, born on October 14, 1970, in Teplice (Czech Republic), is a former supermodel from Czech. She grew up during the unstable times and political turmoil in her homeland.

However, the girl’s family was quite wealthy and Daniela had many options available to her.

Her Chance Venture Into Modeling World

This blue-eyed blonde, belonging to a reputed family, always wanted to study a university degree. However, life took a different turn when she won a modeling contest when she was 19 years old. 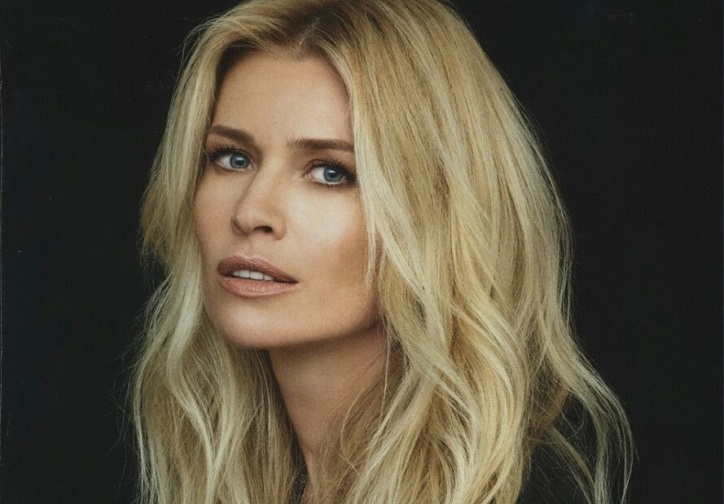 It was a talent scout from the Madison agency, Dominique Caffin, who persuaded her to enroll for this competition after seeing her walking on the streets of Prague.

And, despite the fact that the girl’s parents were determined to give her a good education, Daniela was still able to persuade them to let her participate in the model contest. Surprising as it may seem, Daniela won the contest.

After this unexpected win, she signed a contract with Caffin's agency and went to live in Paris to try her luck as a model.

However, things really changed for her in 1990, after being signed by Paul Marciano, the president of the firm Guess, to star in his campaigns, alongside top model Claudia Schiffer.

Three years later, Daniela decided to move to New York, completely disregarding the fact that she could not speak a word in English.

As it turned out, her lack of knowledge of the language really did not interfere with her appearance on the cover pages of respected magazines as Marie Claire, Cosmopolitan, Glamor, and Elle.

Year1994 brought more success for this beautiful Czech model. Daniela Pestova twice appeared on the cover pages of the special issues of Sports Illustrated swimsuits of the magazine "Sports Illustrated".

Without taking a breather, she achieved another success in her career when Daniele signed a contract with the famous cosmetics company “L'Oreal”, which any supermodel would be proud of.

The girl became the “face” and world ambassador of the firm "L'Oreal", further strengthening her position in the glamor world. 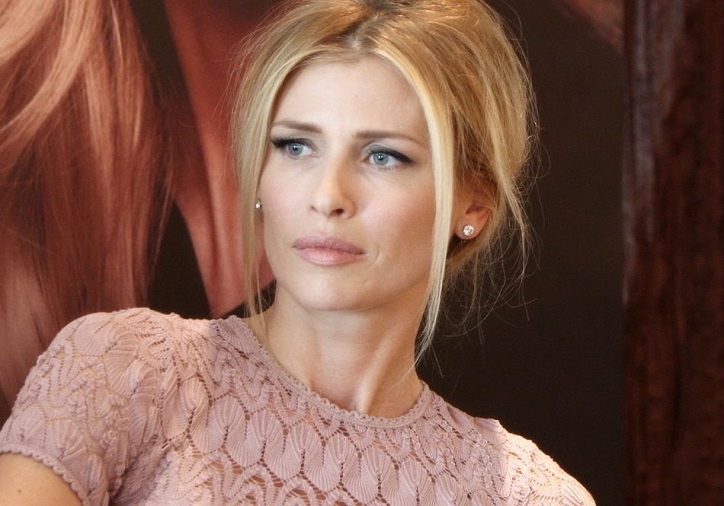 Shortly thereafter, the strawberry that crowned her career was her appearance in the immensely popular lingerie catalogs of "Victoria's Secret", where her angelic image, literally, with wings, made everyone sigh.

When Daniela took part in the advertising of sexy lingerie for Victoria's Secret, Stefania Seymour and Jasmine Ghauri become her “colleagues”. In 1995 and 1998, Daniela was seen in the Sports Illustrated Swimsuit Issue.

Daniela Pestova was nick-named "The Chameleon" as she used to change her look continuously. She speaks many languages with great fluency including English, Russian, Italian and French and of course Czech.

In the year 1995, Daniela Pestova got married to the Italian businessman Tommaso Buti. However, the marriage lasted only 3 years, and the couple divorced in the year 1998.

However, through this marriage, Daniela gave birth to her first child, a boy Yannick Fausto in the year 1996.

Later, she got into a relationship with Slovak singer Pavol Habra who is the frontman of Slovak band TEAM. Pavol Habra and Daniela Peštová guarded their privacy for many years before coming out in open about their relationship.

The couple is going strong and has 2 children together. The first one is a daughter named Ella Joy who was born on July 21, 2002, and second is a son named Paul Henry, born in the year 2009.

The family is currently spending time together in America, where they are enjoying real country life.