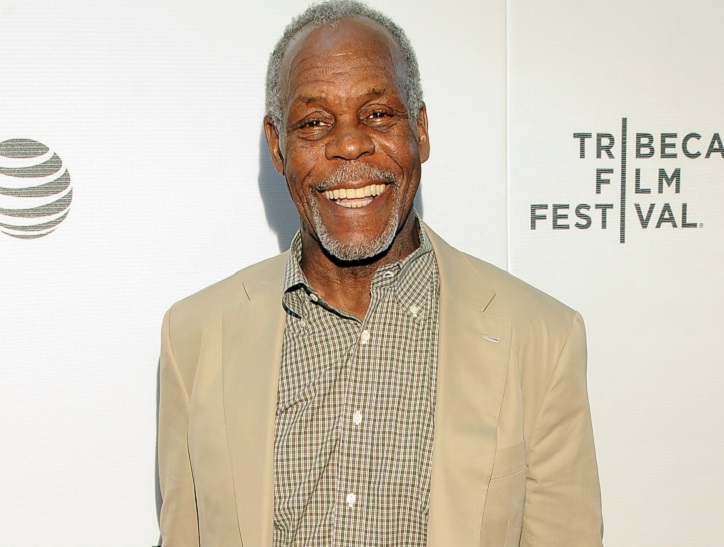 Danny Glover is a versatile personality who has lived and played many roles in his lifetime. He is a film actor by occupation and supports various political and humanitarian causes.

During his student tenure at the San Francisco State University, Danny was an active member of the Black Students' Union. Danny deserves the credit for his contribution to the cause of establishing the Department of Black Studies. It was a successful collaboration from the Third World Liberation Front and the American Federation of Teachers. It is also a landmark in the creation of the first School of Ethnic Studies in the history of American welfare and educational developments.

Danny Glover has acted in a total of 186 movies so far. 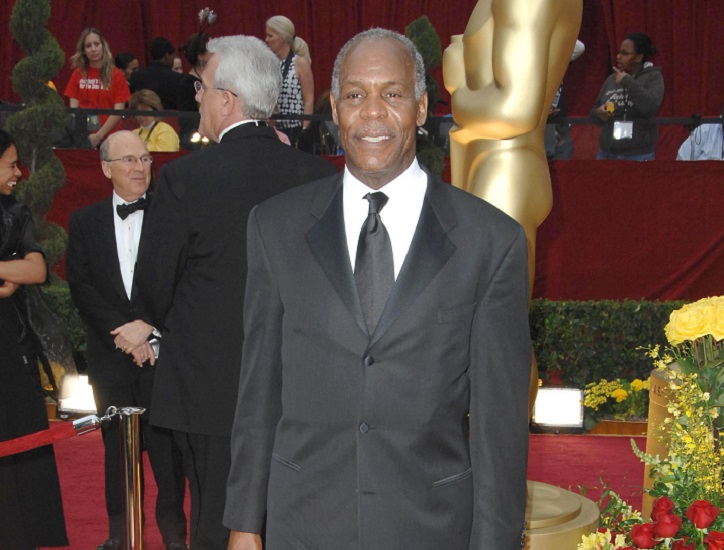 Places in the Heart

To Sleep with Anger

Danny Glover has a net worth of approximately $40 million. He has been acting for almost three decades and has had a good career. Danny has acted in some of the movies that were box office hits. Most of the income is accrued from acting in movies, royalties earned, endorsements, and income from other sources.

Danny lived many roles in his lifetime viz., actor, film director and producer, critic, and as a political activist. He is known to support various political causes.

In his early years as a young adolescent, Danny was afflicted with epilepsy but successfully overcame it in his later years. Danny was twice married and has a child- a daughter by name Mandisa. He has always lived in the limelight and there are no reported controversies from his personal or professional life. He is passionate about living life the right way and stands for a cause that benefits all in the society.

Won the Golden Statuette award for bagging the Best Actor award for the film ‘Buckout Road’- Vienna Independent Film Festival 2016. Danny was also Awarded the Cuban National Medal of Friendship at a public ceremony in Havana for his solidarity and support towards Cubans who underwent incarceration in America. In 2015, Glover Won the Asia Pacific Screen Award for his role in the movie 'Rak Ti Khon Kaen' 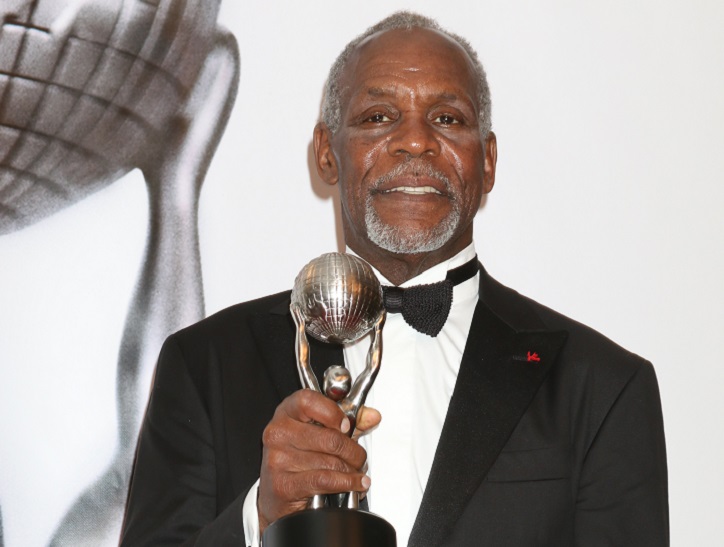