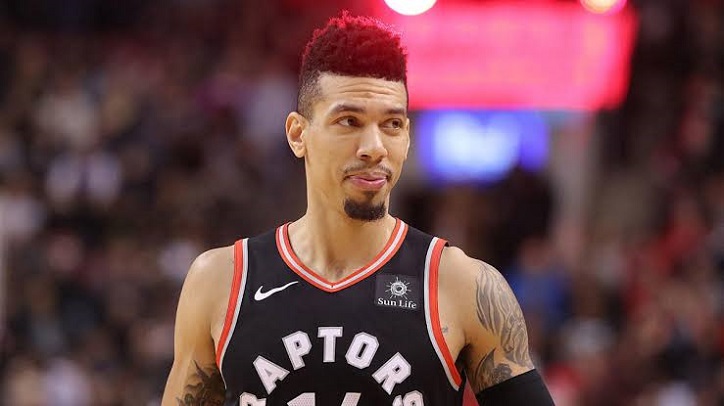 Danny Green is a professional basketball player. He has made several records during his time in the Atlantic Coast Conference. He made 1000 points, 250 assists, 150 three-pointers, 500 rebounds, and 150 blocks for ACC. He has played as a shooting guard and small forward throughout his career. He has won the NCAA champion award in 2009. He is also a two time NBA Champions, he received the award in the year 2014 and 2019.

Danny Green’s full name is Daniel Richard Green Jr, and he was born on 22nd July 1987 in North Babylon. North Babylon is a community in Suffolk County, New York. He weighs 215 lbs and stands 6'6'' tall.

Danny Green changed High schools after freshman year. During his senior year, his basketball stats were excellent. He earned 10 rebounds, 4 blocks, 20 average points, and 4 assists. He attended the North Babylon Union Free School District during his freshman year. He played basketball and football in high school.

He played as the quarterback. He later transferred to St. Mary's High School for his sophomore year. After completing high school, he attended the University of North Carolina, located in Chapel Hill, North Carolina. He played for the university's team, North Carolina Tar Heels.

Danny Green is the son of Danny Green Sr and Rene Darrell. He has two brothers, Devonte Green, who plays Professional basketball for Indiana Hoosiers and Rashad Green. 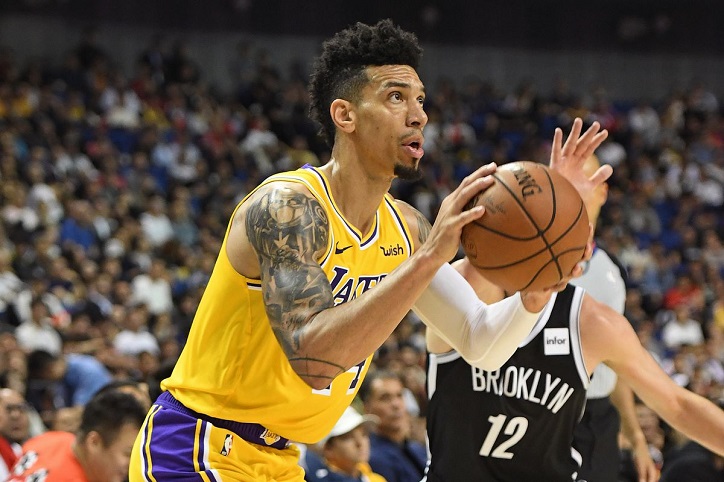 Danny Green started his career with the Cleveland Cavaliers. He only played a few games for them before Cavaliers waived him. He played in 20 games during the 2009-2010 season, earning the field goal percentage of .385. He scored 0.9 rebounds, 0.3 assists, 0.3 steals, 0.2 blocks, and 2.0 points per game.

He signed with the KK Union Olimpija with an NBA-out clause. After the NBA lockout ended, he returned to the spurs. His game improved a lot after his return. He has won the NBA Championship twice in his career. 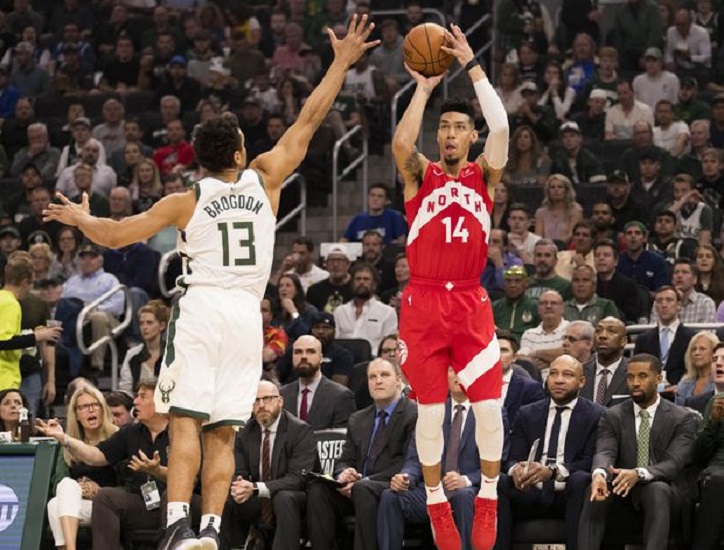 His NBA regular season career stats are as follows. He played in around 620 games with the field goal percentage of .424. He scored 3.5 rebounds, 1.6 assists, 1.0 steals, 0.8 blocks, and 9.0 points per game in his career till now.  Apart from these scores, Danny Green has also played in the playoffs.

Danny Green has never committed any crime. He has been a responsible citizen focused on his career. We found no criminal records for Danny Green, the basketball player born in 1987.

What is DNA Testing and Should You Do It?