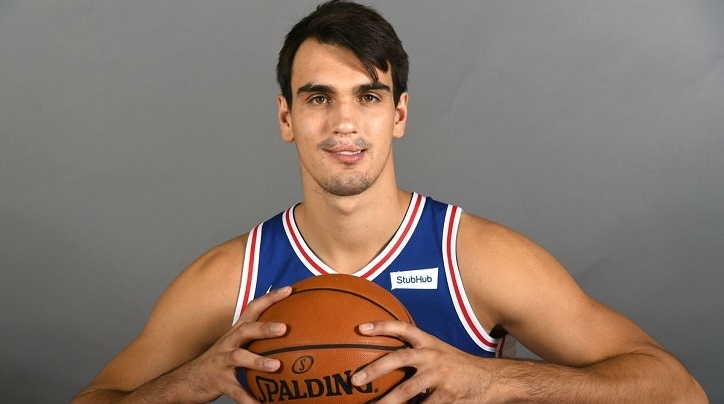 One Croatian player who is inspiring young basketball lovers and winning hearts across the NBA arena is Dario Saric. He is also nicknamed “The Homie” and “Super Dario”. Everybody loves and wants to win, and Dario is no different from the rest, but what really sets him apart is his visible love and passion for the game.

He appears to have a relaxed aura around him but it is through the game that one sees how winning is the only option the player has in his mind.

Croatia is a country well known for its obsession with basketball and Saric was born in Sibenik. The year was 1994 and the country was declared independent in 1991. As a young boy, Saric was blessed to be raised in a peaceful environment and by the age of 15, he was compared to the greatest Yugoslavian talent, Petrovic.

2009 was an important year when the country’s hope from Saric was so high they declared him as talented as Drazen Petrovic. A playmaker who stood tall as Toni Kukoc. 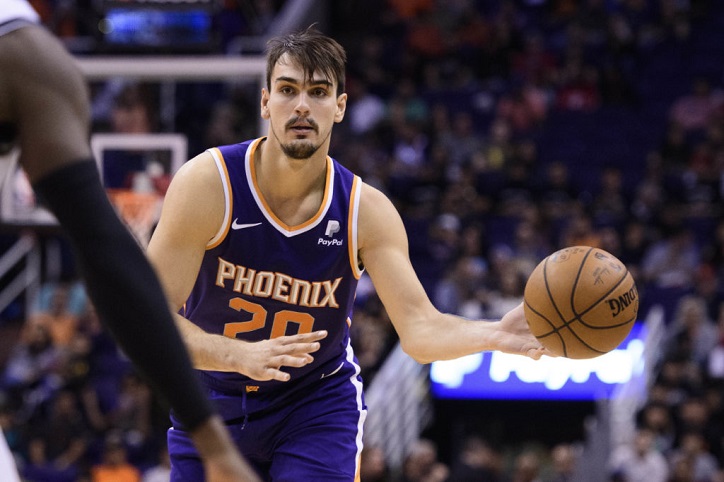 The country’s people were so obsessed with the sport that they longed for a person who would take forward the legacy of Petrovic. In the 90s, the country witnessed the enormous success of three great players- Kukoc, Celtic Dino and Petrovic. Players who were born in the previous decade had a different challenge of living through the struggling conflicts during their prime developmental years.

Saric and other current players such as Mario Hezonja could restore the glory of the much-loved sports in the country as they were born and then raised during peaceful times of the 90s. Saric always called the comparisons to Petrovic unfairly as he clearly emphasized how different their game was in terms of technique and style.

He definitely knew that Petrovic was a legend. In the current times, Saric’s coaches and teammates are much effusive of the passion and intensity he displays while performing on a much higher level.

His parents, Predrag and Veselinka were also basketball players. His father had a career that was successful even though he did not reach the heights of the biggest stars of his country. Predrag often would question his son’s decisions and Saric also accepts he was critical and hard on him.

In 2012, when Saric moved to Croatian club Cibona Zagreb, his father had publicly questioned if his son was ready for NBA. At 22 years old, in 2016 he declared he was ready and finally boarded a plane for Philadelphia with the Sixers. 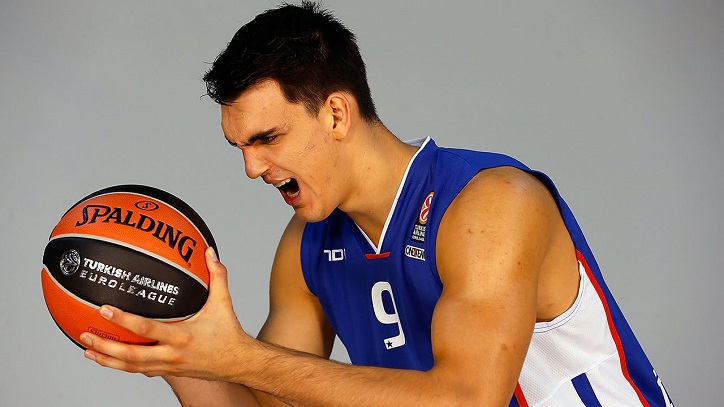 In the 2014 NBA draft, Saric was selected with 12th overall pick representing the senior Croatia National team. The year was 2009 when Saric began his professional career with Zrinjevac. Dario joined the Zagreb through the 2009-10 season.

He went on to be nominated for the  FIBA Europe Young Player Of the Year award in 2010- 11 season. Saric was also named as the Most Valuable Player of the 2010 FIBA Europe Under 16 championship. His career in the National team also comprises of him winning the gold medal in the Under 18 FIBA Europe championship.

In the year 2011, he progressed to play with Croatia’s under 19 teams. At just 17 years of age, he became popular as being one of the youngest players.

For the first time, Saric represented the Croatia men’s national basketball team at Eurobasket2013. It was only a beginning and Saric also went on play with Croatia at the Eurobasket2015. In the 2016 Olympic games, he again played with Croatia where their team was eliminated by Serbia in the quarter-finals.

A Guide for Getting a Firearm License in Illinois