His father’s name is Mr. Tom Zastudil and his mother’s name is Ms. Terri Zastudil. Throughout his career as a professional at NFL, he played at the position of ‘Punter’

As Dave was growing up, he went on to attend school at Bay High School in the state of Ohio. Initially, when he started to play for his school team in his senior year, he was playing across various positions such as quarterback, placekicker, and his favorite – punter.

During his school’s senior years, he had collected 2,282 yards and had an average of 40.7 yards per kick. Also, he was instrumental in making 6 field goals, 19 consecutive point-after attempts.

His importance in the team as a punter can be judged from the fact that he was selected as an All-conference and All-State punter, not just once but twice during his school career. 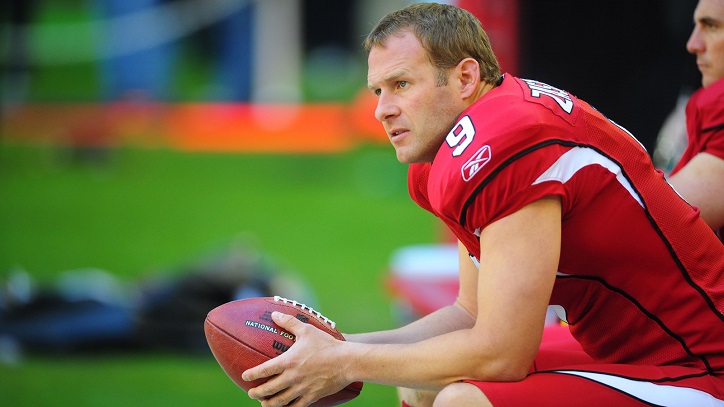 For his college, he went to Ohio University. His prowess in punting was well known in the college circles by that time. As a result, he got an opportunity to lead the Mid-American Conference and Bobcats for 4 consecutive years.

All eyes were on him as he got picked up at the ‘First Team – All American’ by the Football Writers Association of America and Football new as well.

Dave was selected for the All-Mid-American Conference selection (first team) as well as MAC Special Team co-player of the year.

The reason behind this was that he led the MAC punting department 4 times. As a Freshman, he was nominated to the All-American Team. Dave also held the record for the longest punt (75 yards in the school’s history.

After passing out from the college, In the year 2002, he was selected by the Baltimore Ravens where he plied his trade as a punter for 4 years starting from 2002 to 2005.

He was selected in the 4th round even though there were only two punters who were there in the draft (The other one was Craig Jarrett).

In the season of 2006, Dave was signed by the Cleveland Browns for a five-year contract. In the year 2009, Dave suffered from a knee problem that kept on coming back after some intervals. 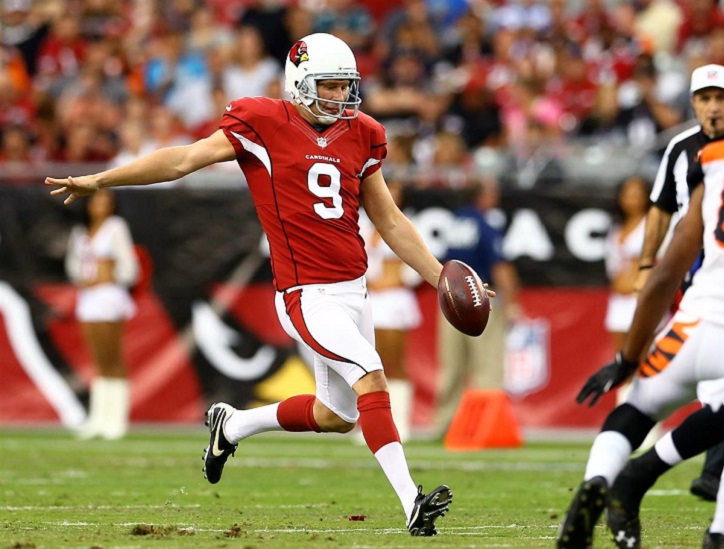 As a result, he was put on the Injured Reserve player list by the Browns. For that particular period, Reggie Hodges served as his replacement.

Dave went for surgery to get rid of the knee problem but unfortunately, the knee did not heal as per the expectations. Therefore, he was benched again for the 2010 season.

Ultimately, the browns made their decision to let go of Dave along with another player Brett Ratliff.

His next club was Arizona Cardinals with who he signed a 4-year contract for the punter’s position. The 2012 season was one of his career’s most promising year when he set the National Football League record for the most punting yards at 5,209.

Also, he had 46 punts inside the 20. Therefore, he is credited with breaking another NFL single-season record. However, in August 2015, Dave was released by the Arizona Cardinals.