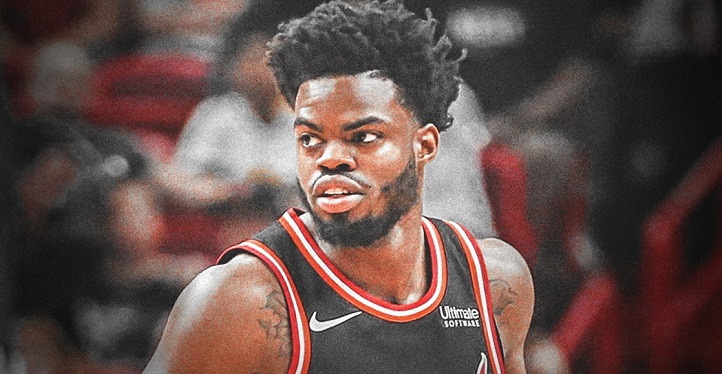 Derrick Walton Jr was born in April 1995 in Detroit. The one thing that comes easy to Walton Jr. is picking up goals and sticking to it. Walton Jr meticulously put down yearly goals that he wanted to achieve on and off the field.

You will be surprised to know that one of his goals back in 2013 was winning the Mr. Basketball title in Michigan. He did well and came runners up.

Walton Jr had all plans to go to Saginaw High School in Michigan with one of his closest buddies named Dorian Dawkins. They became competitor-turned-friends when they played together for the Detroit Superfriends AAU team.

They led the team from the front and had all the intentions of continuing in at Saginaw high school. Everything was set to change in June 2019 when Dorian collapsed at a basketball camp and died the same night from a heart defect. 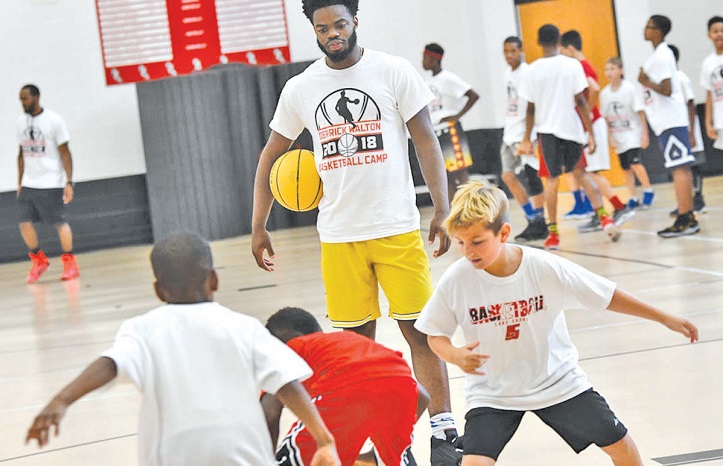 Dejected, Derrick Walton Jr gave up playing for about two months and then bounced back to the game; bringing in all his memories with Dorian. He also changed his jersey number to one of Dorian’s in his honor and remembrance.

When he went on to further his career at college, he found himself big shoes to fill; that of Trey Burke. Heavy expectations were laid, and everyone was concerned if he can lead the team to another Final Four like his predecessor. 2013 was also be the year that Sports Illustrated further raised the ambitions by naming him the 9th best freshman and soon after Sporting News named him amongst the best big ten newcomers!

From 2013 – 2017, Walton played for the Michigan Wolverines and will be remembered as a period of wins, losses, injuries and a lot of awards and expectations being bestowed on him.

Additionally, Walton helped lead the Wolverines to the 2017 Big Ten Championship. One of his biggest accolades from the time was being named the Big Ten Tournament MVP. This was only apt as he continued to lead Michigan to the NCAA Tournament after defeating No. 2 Louisville.

Following his successful stint with Michigan Wolverines; Walton went undrafted in the 2017 NBA Draft. He signed on to play with the Orlando Magic for the 2017 NBA Summer League. He put up a brilliant performance for the summer season. In July 2017, Walton Jr signed a two-way contract with Miami Heat. 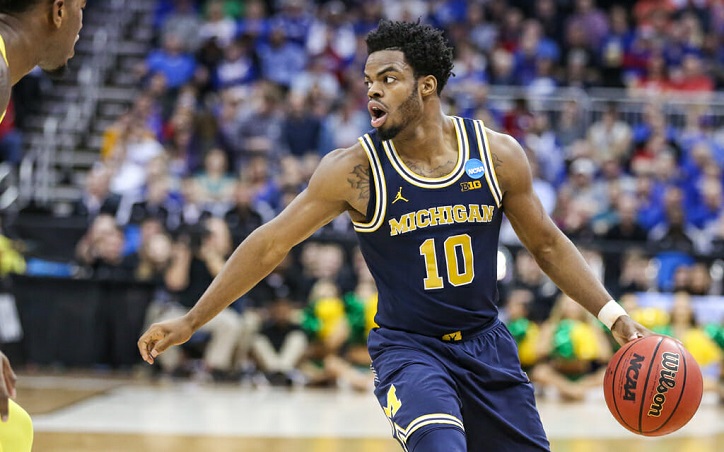 This enabled him to split his playing team between Miami Heat and Sioux Falls Skyforce which is their G League Affiliate team. It was expected from the contract that Walton will dedicate more time to the league team.

Walton was a good fit as a developmental point guard for the Miami Heat and was an ideal replacement for Briante Weber who occupied the place for the previous two seasons.

In August 2018, Walton signed a contract with the Chicago Bulls and was immediately waived off in October 2018. Briefly, in 2018, he was signed on by the Zalgiris Kaunas but because of his playing time being compromised, they mutually terminated the agreement.

Thereafter he joined the Alba Berlins and also led them to the finals of Basketball Bundesliga, which is the highest league level of professional basketball club in Germany.

Finally, the moment of his career came when he signed a contract with the Los Angeles Clippers for the NBA Summer League 2019. Walton was heavily benched initially but his meaningful games were against the Washington Wizards, the Sacramento Kings and finally making an NBA start against the Memphis Grizzlies.