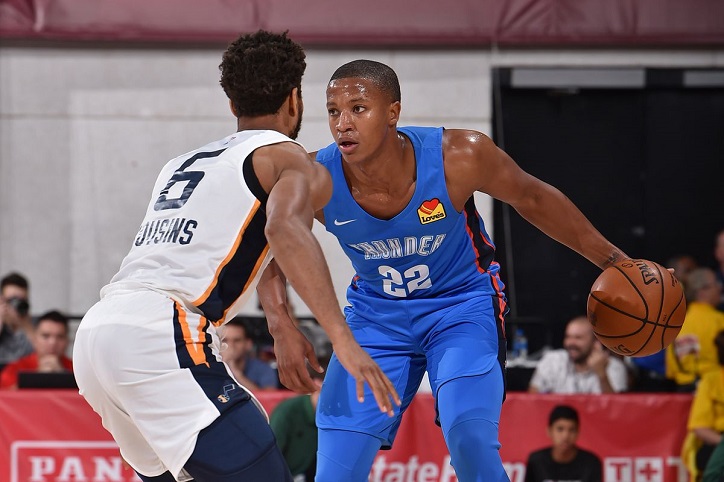 Devon Hall 's full name is Devon Howard Hall.  He was born in Virginia Beach on 7th July 1995. Virginia Beach is a city in the state of Virginia. Devon Hall weighs 211 lbs and stands 6'5'' tall.

Devon Hall wasn't an impact player in his freshman year, he redshirted. As he wanted to be an impact player, it seemed to have affected him emotionally. Devon Hall attended school and college in Virginia. He attended the Cape Henry Collegiate School in Virginia Beach, where he played basketball. 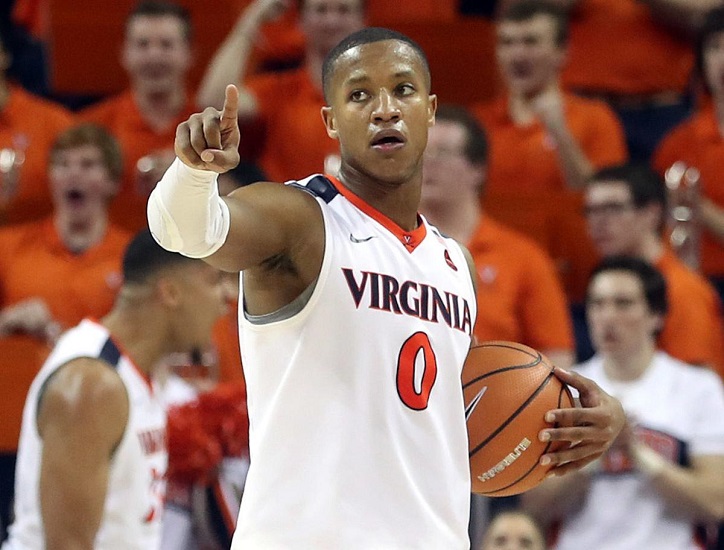 Devon Hall’s father is Mark Hall, and his mother is Leslie Guidry. He has a brother named after their father. His brother is named Mark Hall Jr.

Devon Hall started his professional career with Oklahoma City Thunder. He played in the 2018 NBA Summer League for Thunder. Since then, he has played for the teams Cairns Taipans and Oklahoma City Blue. 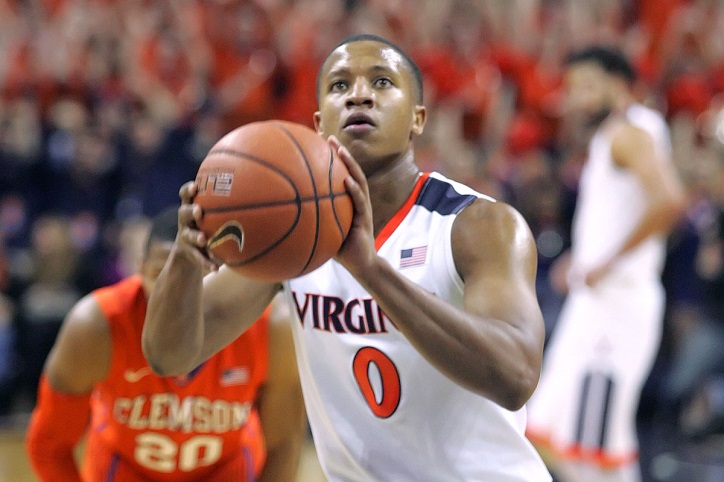 He has only played about 5 games in the regular season, which attribute to 0.2 rebounds per game, and 0.6 assists per game.

Devon Hall is a rookie Basketball player. He is an upstanding citizen who hasn't participated in any criminal activities. There are no criminal records for Devon Hall, the basketball player born in 1995.

Entrepreneur Tips You Should Adopt