Donte Rakeem Moncrief is an American and a football player who plays at the position of a wide receiver.

As of today, Moncrief is a free agent but he has been a part of numerous professional teams. Hailing from Raleigh, Mississippi, this athlete stands tall at six feet and two inches. He weighs 216 pounds.

Donte Moncrief was born on August 6, 1993. Ever since his childhood, it was clear that Moncrief would take up one professional sport or another due to his fit physique.

Moncrief went to Raleigh high school where he began playing football for the first time. Moncrief got 21 catches over the course of his high school career. He also bagged 9 touchdowns during his senior year.

His stats in high school were extraordinary which led many to believe that Moncrief would go on to become a professional football player. In his high school days, Moncrief also got 48 tackles.

Apart from football, Moncrief was also interested in various other sports. He performed in track and field sports, where he represented the Lions. Moncrief was one of his state's top performers in the long jump. 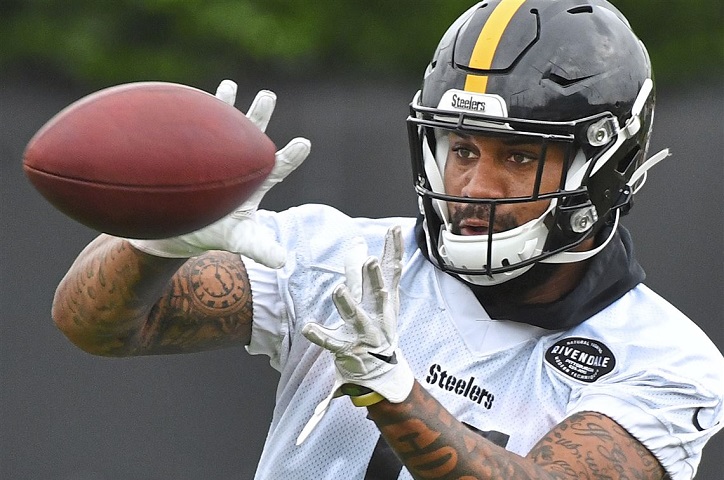 He went on to become a two-time 3A state champion in the long jump. His longest jump was of 7.75 meters - a truly remarkable number.

As his high school career ended, he was rated the 17th best wide receiver prospect in the country by Rivals.com. Moreover, he was also rated as a four-star recruit.

Moncrief got into the University of Mississippi in 2011 and he continued to play football for his college team. He had a good run in college with a total of 20 touchdowns and 156 receptions for 2,371 yards.

He stood out among his peers and everyone realized that he was a serious contender for professional selections. In 2014, Moncrief made a statement wherein he declared that he would not play his senior seasons but enter the 2014 NFL Draft.

Moncrief was drafted in the third round and he was picked by the Indianapolis Colts. He got a rookie contract. He scored his first touchdown in a game against the Pittsburgh Steelers.

He also played a vital role for his team in defeating the Washington Redskins. Moncrief finished his rookie season with remarkably good stats - 32 receptions for 444 yards and a total of 3 touchdowns.

2015 was even a better year for Moncrief as he bagged six touchdowns and had 64 receptions for 733 yards. 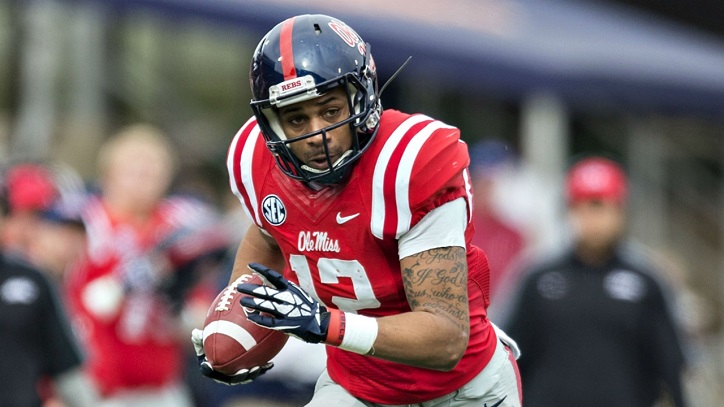 In 2016, Moncrief had to miss some games due to a shoulder injury, but he was still able to bag 7 touchdowns which in itself is a remarkable feat.

However, as the year 2017 rolled out, Moncrief struggled with different injuries and had to miss a significant number of games.

Due to not being able to set foot on the ground, Moncrief became a bit rusty and couldn't perform well in the games that he played.

However, things took a turn for good when he was signed by Jacksonville Jaguars for 9.6 million dollars in 2018. For the Jaguars, Moncrief got a total of 48 receptions for 668 yards and a total of 3 touchdowns.

In 2019, Moncrief signed a two year deal with the Pittsburgh Steelers. However, he couldn't perform that well for the Steelers as he had just four catches for 18 yards in five games.

Therefore, he was released by the Steelers on November 2, 2019. Two days after his release, Moncrief made his way to the lockers of Carolina Panthers.

However, things did not work out well for him there too as he was released on December 6, 2019. As of 2020, Donte Moncrief is a free agent in the NFL.