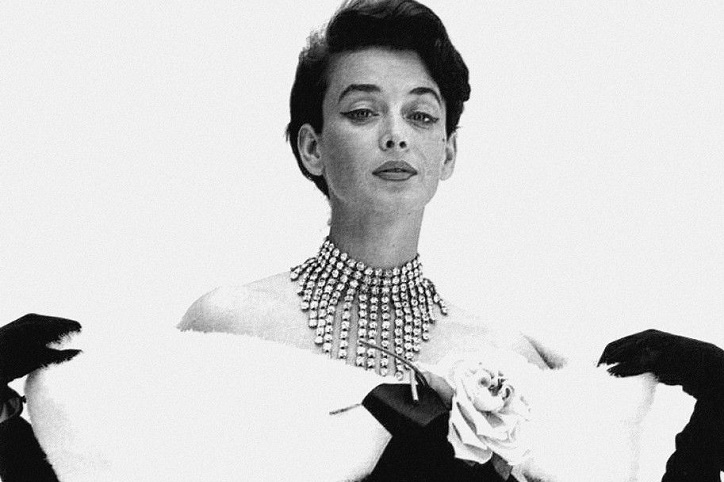 From designing wings for aircraft to giving wings to the dreams of a number of aspiring models, Dorian Leigh lived a big and colorful life.

Rightfully considered as one of the first supermodels ever, this yesteryear’s diva broke the sacred commandments of modeling by joining the industry at a later age of 27 and with 2 children.

Dorian Leigh was born in San Antonio, Texas. The eldest of 4 sisters of whom 3 including Dorian ventured into the scintillating world of modeling.

Divorced at an early age, with 2 children to provide for, Leigh started looking for a job. She dabbled in a number of professions including being a clerk at a departmental store, a tabulator for radio program ratings, and a tool designer at Eastern Air Lines assisting in the designing of airplane wings.

Seeing no scope for a prospective growth in this field she switched professions to become an apprentice copywriter for advertisements of B grade films. It was here that she found encouragement to enter into modeling. 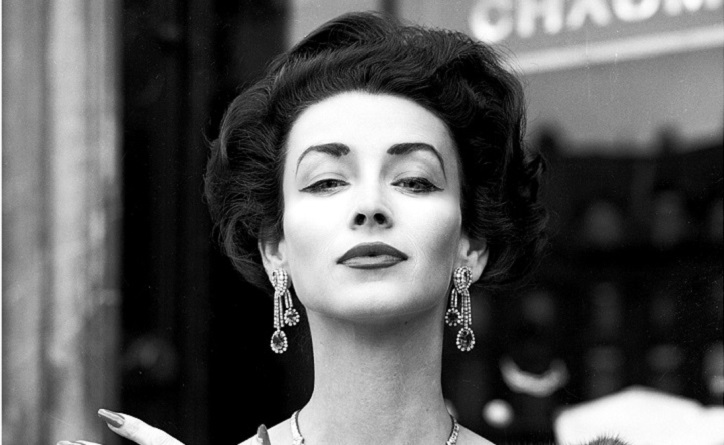 At 27, Dorian was past the suitable age to begin a career in modeling and also a few inches short for the job. But Diana Vreeland, the then editor of Harper's Bazaar was won over by the uniqueness of her appearance.

Leigh had a pair of eyebrows that had a sharp angular arch making her stand apart from the other conventional models.

She became a regular face for the cover of Magazine Moguls like Vogue, Harper's Bazaar, Paris Match, LIFE, and Elle soon after. She also modeled in a number of iconic advertisements for Revlon.

With her modeling career taking flight, Dorian was forced to send her children back to her parents in Florida while she settled in New York.

Here, she led a "happy-go-lucky" life as per the author Truman Capote, who observed her life closely during this phase.

He also sought inspiration from her to develop the character of Holly Golightly for his popular novel "Breakfast at Tiffany's" which was later made into multiple award-winning films starring Audrey Hepburn.

As a model, Dorian Leigh saw her share of ups and downs regarding remuneration. Her tryst with Vogue was cut short after she refused to pose for Karen Radkai for free.

Karen, then an apprentice working under her husband Paul Radkai later went on to become a photographer for Vogue and ensured Dorian's dissociation with the magazine.

Leigh was also irked by the uncertainty of if or when she would receive her due payments for her several projects.

To remedy this, she founded the "Fashion Bureau", the first of her two modeling agencies. She ensured weekly payments to the models under this banner and soon became a righteous name in this industry.

This venture, however, did not last long as she had to shut its doors soon after her second marriage. 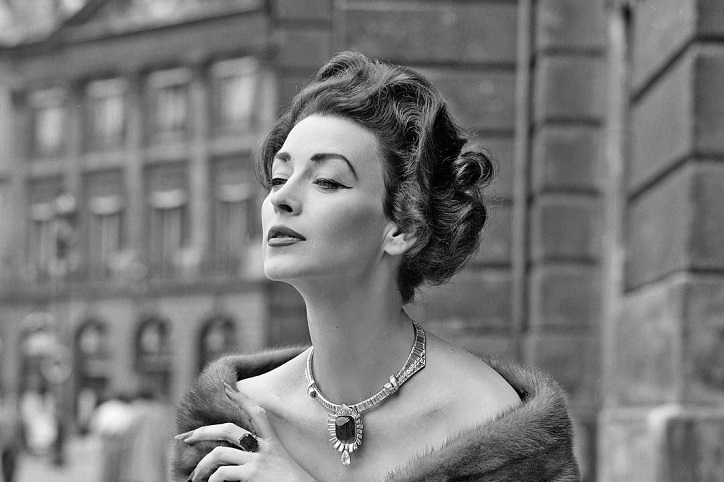 But the principle lived on as Eileen Ford, the wife of Gerard W. Ford, the founder of the prestigious agency “Ford Models” followed in her footsteps to build this company.

Dorian later joined this company along with her youngest sister Suzy Parker who went on to become another legendary name amongst models.

Retirement from the World of Glamour

In Dorian's later years, her life as a model, entrepreneur, daughter, wife, and mother suffered due to her reckless and casual lifestyle.

After multiple failed relationships and marriages, she ended up in acute financial distress. Leigh then enrolled in the Le Cordon Bleu and trained as a chef, later opening the restaurant ‘Chez Leigh’.

Leigh passed away in 2008 at the age of 91 in Virginia. She left behind 3 books, 2 of which were cookbooks and the 3rd her autobiography called "The Girl Who Had Everything" the title of which literally summarises her life.