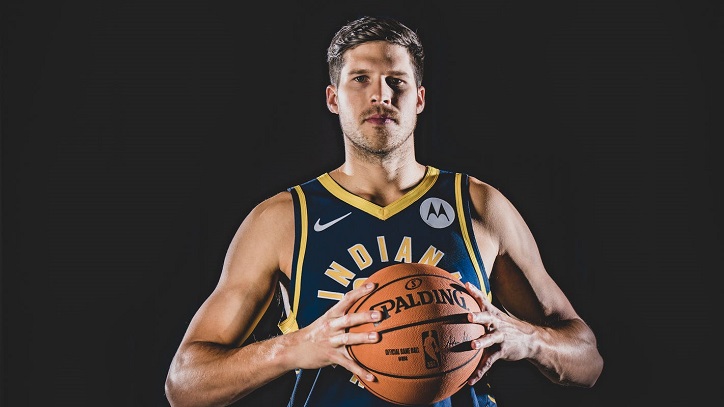 Douglas Richard McDermott was born on the 3rd of January, 1992 in Grand Forks, North Dakota. He is currently a professional basketball player, with the Indiana Pacers of the NBA.

In his senior year of high school, McDermott played 33 games in which averaged 20.1 points per game with 7.8 rebounds. His performance in the season earned him a spot in the first-team All-State. When he graduated from high school in 2010, he was ranked as the No. 28 small forward in the nation, a terrific achievement for a high school student.

After high school, McDermott had been originally recruited by Northern Iowa to play college football for then. However, after his father decided to move to Creighton University as a basketball coach, McDermott was also allowed to move with his father. 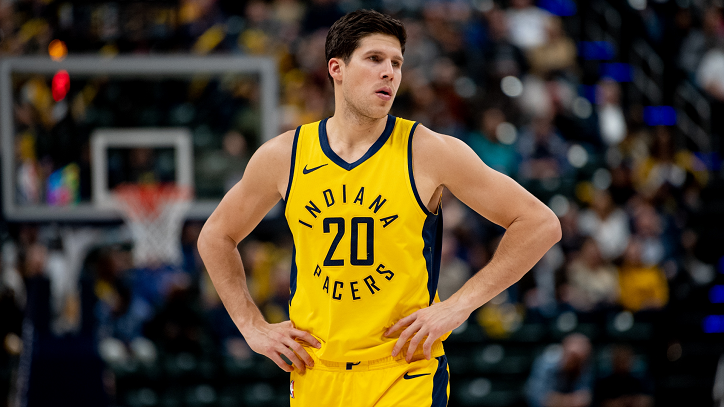 McDermott began his college basketball career playing for Creighton University. In his freshman year of college, McDermott started in 39 games for the Bluejays (Creighton’s Basketball Team), in which he averaged 14.9 points per game with 7.2 rebounds. He recorded a total of 581 points in his freshman year, which set a new record for the highest points scored by a freshman in Missouri Valley Conference.

He was also named as the Conference’s Freshman and Newcomer of the Year. He also earned a spot in the all-conference honors, the first freshman player to do so since 1954.

His performance in his freshman season put him on the watch list of famous awards such as the Naismith Award and Wooden Award before the starting of his sophomore season.

His good form continued in his junior year of college as well. He ranked first in the entire country for total points scored in the season, and second in the country for average points per game. Many critics assumed that McDermott would sign for the NBA Draft after his junior year, with the kind of popularity and stats he had garnered. 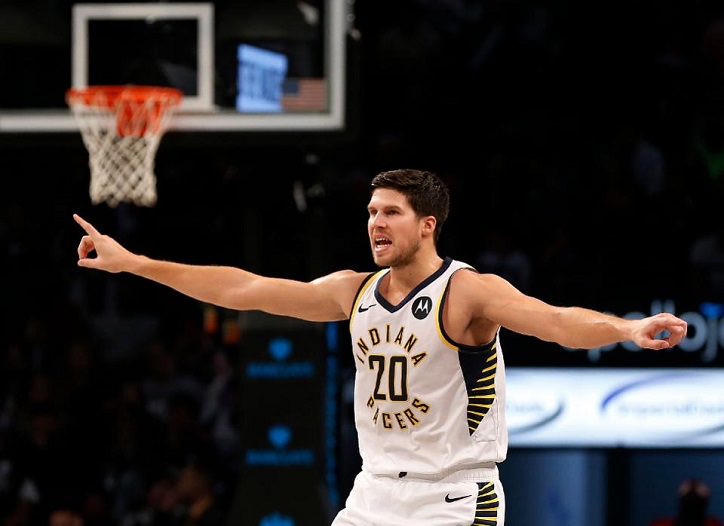 After completing his senior year of college, McDermott signed himself up to be a part of the 2014 NBA Draft. He was picked in the first round of the NBA Drafts as the 11th overall pick by the Denver Nuggets. However, later he was traded to the Chicago Bulls as part of the exchange trade.

He played for the Chicago Bulls in the 2014 NBA Summer League, where he scored at an average of 18.0 points per game with 4.0 rebounds and 2.8 assists. McDermott’s NBA debut came on the 29th of October against the New York Knicks in which he scored 12 points with 2 assists and 5 rebounds. His season-high score of 16 points came against the Indiana Pacers.

McDermott was signed by the Indiana Pacers on the 6th of July, 2018 with a 22$ million contract. Before joining the Pacers, McDermott has short bouts with the New York Knicks, Oklahoma City Thunder, and the Dallas Mavericks.