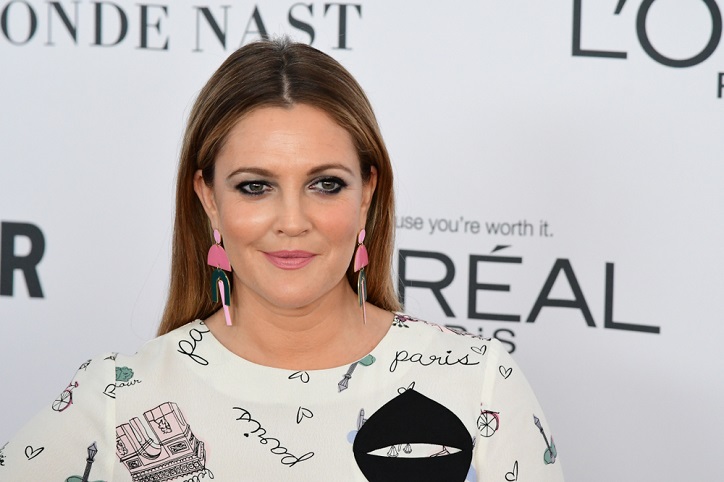 In 1982, Drew Blythe Barrymore appeared in a movie made by Steven Spielberg. It was called E.T. the Extra-Terrestrial. The movie was a landmark in Hollywood's history of movies and was the highest-grossing movie of that decade.

Drew was just seven at the time, but made a lasting impression, along with the "extraterrestrial". This was one of the films of Hollywood that stayed with the audiences who saw it, forever ensconced in memories. Spielberg said he chose her because he thought she had the "right kind of imagination" to play the role.

Drew Barrymore comes from a widely acclaimed family of actors and is the granddaughter of John Barrymore. She is the grandniece of the veteran Hollywood actor of yesteryear, Ethel Barrymore. At the age of 16, she released an autobiography, Little Girl Lost, which is a book that highlights a childhood marked by fame and drug and alcohol abuse.

She appeared in her first "acting role" in a commercial for dog food at the age of only 11 months. The dog took a nip at her, to which the toddler laughed, and she was instantly hired for the job! 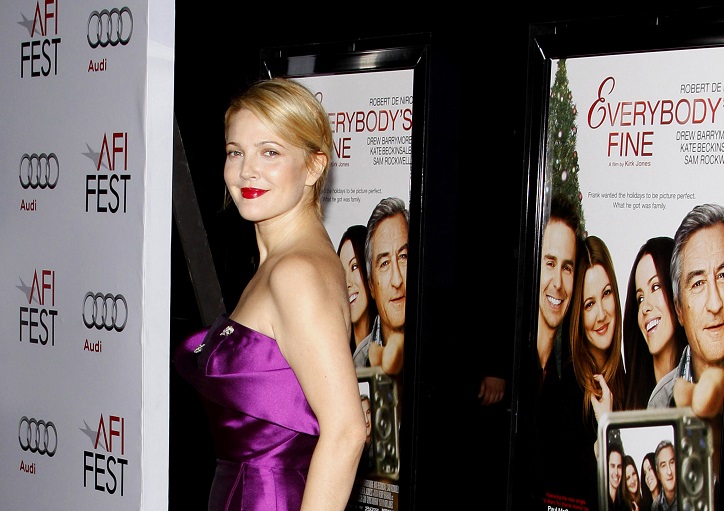 Born in 1975, in Culver City, California, USA, to John Drew Barrymore (also an actor) and an aspiring actress called Jaid Barrymore, Drew is one of four children. In 1984, her parents divorced - Drew was nine years old. Her father was abusive, as is told by her in her autobiography, and he left the family to fend for themselves when Drew was just six months old.

She has never had anything close to a relationship with her father, and they have never really been in touch with each other. She has had a troubled childhood, with "wild nights" at the popular Studio 54.

When she was thirteen, she had to undergo rehabilitation and spent more than a year at a center for mentally ill people. She attempted suicide at the age of fourteen, and this put her back into rehab. She reformed after that and moved into her own apartment at the age of fifteen.

In 1984, her film career saw another coup when she acted in Firestarter, a horror, based on the novel by Stephen King. This was also made by Steven Spielberg. This took place when Drew was still a child, and before her phase of partying and alcohol abuse.

In 1984, she acted in Irreconcilable Differences and won a Golden Globe Award for Best Supporting Actor. In 1985, she acted in yet another Stephen King adaptation called Cat's Eye.

The '90s saw Drew Barrymore acting in many films that were to become popular with audiences and critics alike. In 1992, she acted in Poison Ivy, which, although, failed at the box office, won her popularity for her acting as a "bad girl". She had a string of failures after that but was still acknowledged as a good actor who made the wrong film choices.

In the 1995 movie, Boys on the Side, she was positively hailed for the movie and the role. 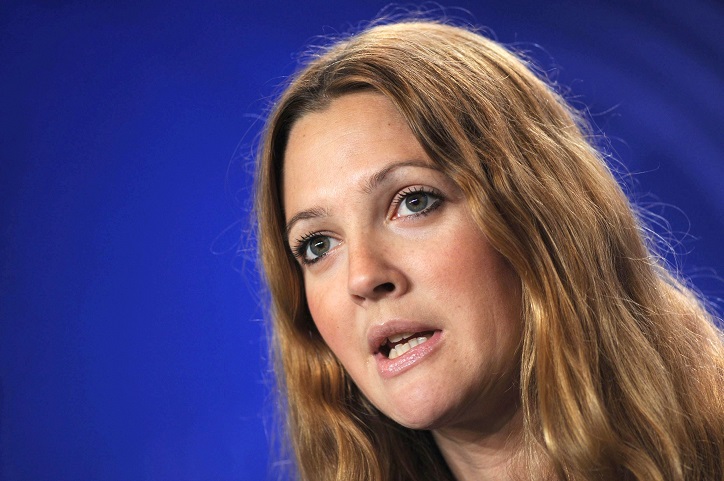 In 1998, in The Wedding Singer opposite Adam Sandler, Drew was well acknowledged for her spirited and funny role. The movie was a box office super hit. In 1998, she gave a riveting performance in the Cinderella-based film, Ever After, and the toughest critics noticed her ability to hold the attention of the audience.

She formed her own production company, Flower Films, and released Never Been Kissed in 1999. It was praised. With Charlie's Angels set of films, Drew raked in a lot of popularity.

After that, she has worked in successful movies with the likes of famed actors like Sam Rockwell, Julia Roberts, and Hugh Grant. She has won Golden Globe Awards as well as Screen Actors Guild Awards and several nominations.

She is an author, producer, and foremost, an actor of respectable standing, who has come a long way from the rebellious grungy teenager that she once was touted as.

How to Find People Online Quickly and Easily