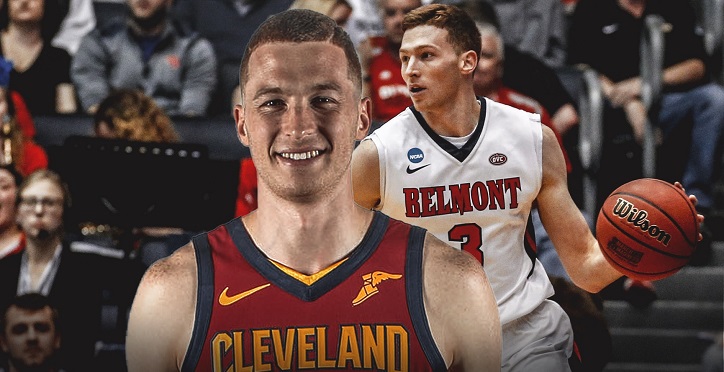 Dylan Windler was born on the 22nd of September 1996 and he is a professional basketball player. As of now, Dylan Windler plays for the Cleveland Cavaliers which is a part of the NBA or the National Basketball Association. He showed an interest in playing basketball from a young age and when he was in college, he played college basketball for the team called Belmont Bruins.

Dylan Windler was born and brought up in Indianapolis in Indiana. As a child, he went to the Perry Meridian High School in his hometown. Right from his days in high school, Dylan was a fan of sports and made sure that he was active on the sports scene of his school. He was no doubt a good basketball player right from his high school days. 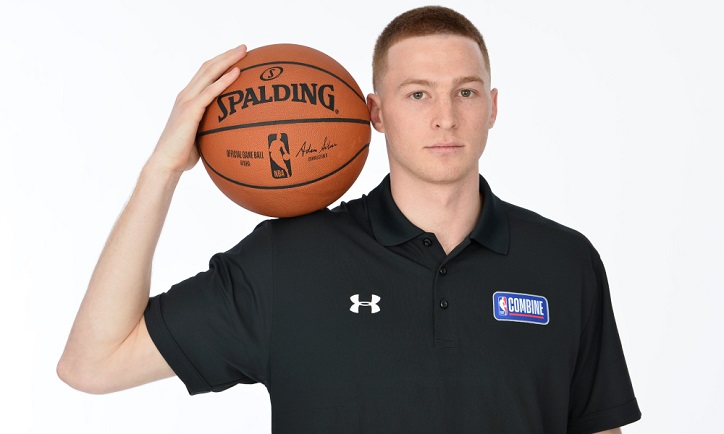 However, along with basketball, Dylan was also good at golf. In fact, he was so good at playing golf, that he even participated in junior gold tournaments when he was in high school. Right from the start, Dylan knew he wanted to make a career for himself in sports and basketball was his sport of choice.

His love for sports was made even stronger when in the summer of the year 2014, he got selected to be a part of the Indiana Elite AAU team. When he played for this team, he coincidentally played along with Kyle Guy, who would be a player for Virginia in the future. Dylan was so good at the game that his performance gathered a lot of appreciation.

Along with appreciation, his performance on the court brought quite a few scholarships towards him. In fact, he got scholarships from a record of 15 Division I schools. After much thought, Dylan finally signed with Belmont. As a senior, Dylan led the state in rebounds and points. He had 10.2 rebounds and 27.3 points in each contest.

Dylan’s love for basketball continued through his years in college. However, he was not heading for a very good start. When Dylan was a Freshman, he played quite a subpar first season and he was on the bench for most of the time. His average was just around 4.3 points in each game. So this was definitely not the start Dylan had hoped for.

The following year, when Dylan was a sophomore, he was given the starting guard position on the team. He then became an outside threat and averaged at around 9.2 points a game and had a 39.8 percent 3-point completion rate. This was surely a step up for him as compared to his not-so-good performance the previous year. 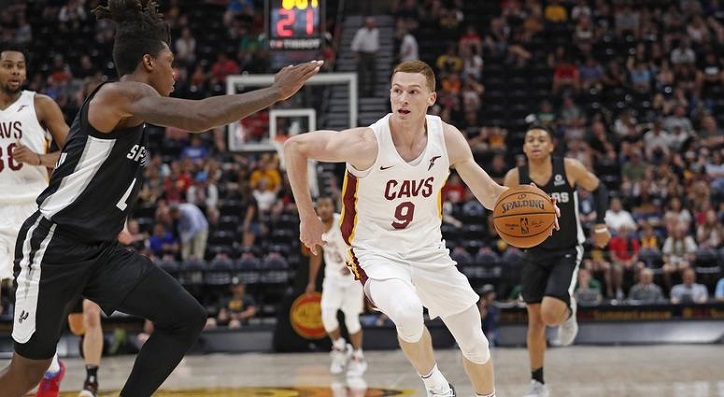 Dylan kept getting better as the years passed. When he was a junior in college, he had a breakout season where his stats included 9.3 rebounds a game, an average of 17.3 points a game and 45 percent shooting from three.

Then on the 17th of February, 2018, Dylan hit a high in his career. In a game against Morehead State, Dylan reached a career-high with 36 points and 20 rebounds in the game. His performance was so noteworthy that he was named in the First Team All-OVC.

His senior year was also quite rewarding. Dylan was named in the 2019 Julius Erving Award list when he was a senior in college. Then on the 10th of February 2019, Dylan beat his own career-high. In a game against the Morehead State, Dylan scored 41 points and 10 rebounds. He also scored eight three-pointers. As a senior, he averaged at 21.3 points and 10.8 rebounds per game.

In the 2019 NBA draft, Dylan was selected by the Cleveland Cavaliers. The same was announced on the 3rd of July the same year. In January 2020 however, Dylan injured his leg and was ruled out of the season.