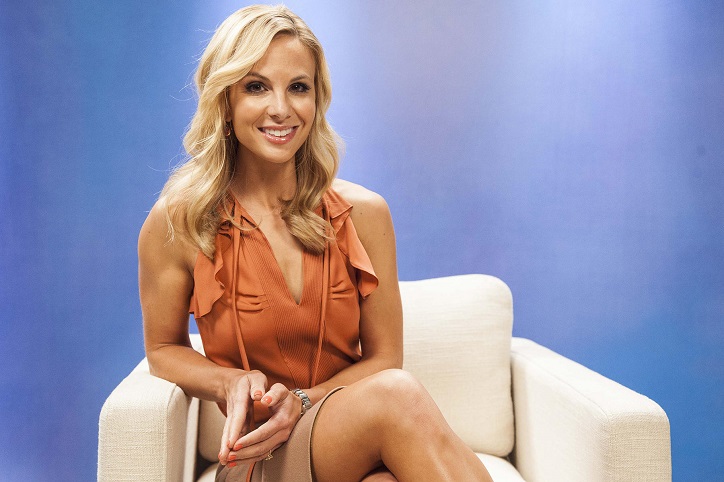 Elisabeth Hasselbeck, the outspoken Republican and conservative co-host of “The View” and “Fox and Friends” was the first thrust into the limelight when she appeared on “Survivor”.

Hasselbeck finished at the fourth place when she appeared on the second season of “Survivor” in 2001.

In 2002, Elisabeth married her long-time boyfriend, the NFL quarterback, Tim Hasselbeck. They met as students when they attended Boston College.

After attaining a Bachelor’s in Fine Arts, Hasselbeck worked briefly as part of the design team at PUMA. After leaving “Survivor” in the fourth position, she served as one of the judges on the Miss Teen USA 2001 panel. 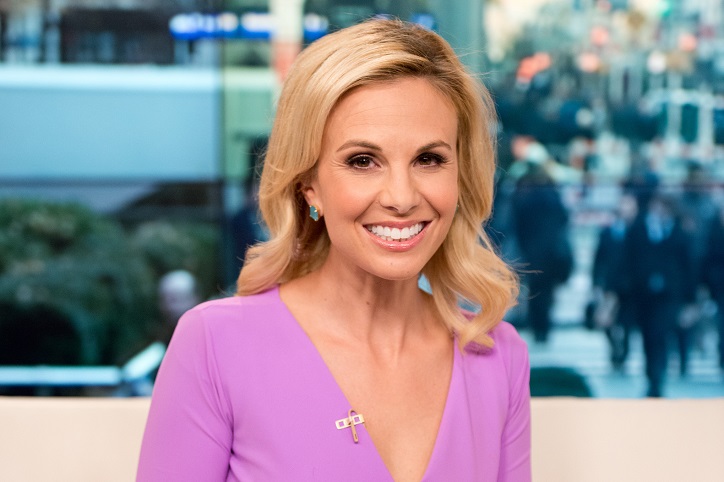 However, Hasselbeck’s first professional credit as a host was when she co-hosted the fashion series, “The Look for Less” for Style Network in 2002.

She then guest-hosted on “The View”, finally replacing Lisa Ling as a permanent co-host in November 2003. Hasselbeck co-hosted the daytime ABC talk show for nearly a decade from 2003 to 2013.

She along with her fellow co-hosts Whoopi Goldberg, Sherri Shepherd, Jay Behar, and Barbara Walters received an Emmy for “The View” in 2009.

Hasselbeck left “The View” and became one of the co-hosts on “Fox and Friends” from 2013 amidst rumors that she was fired for her conservative opinions on socio-political matters.

Indeed, during her time on “The View”, Hasselbeck was accused of prejudice towards President Barack Obama. Her highly conservative opinions on emergency contraceptives otherwise known as the morning-after pill lead to a heated debate with her arguing stridently that it should be banned even for incest and rape cases.

Hasselbeck threatened to leave the show during a commercial break but was persuaded otherwise and convinced to return.

Her statements on the war in Iraq and the argument that Christians were being persecuted in Iraq led to widespread criticism.

Market research showed that her opinions were far too conservative for viewers of daytime television and her contract as a co-host on “The View” was thus terminated.

In her memoir, “Point of View, A Fresh Look at Work, Faith, and Freedom”, which released in 2019, Hasselbeck recounts her termination making her feel “shocked and betrayed”.

Upon learning about her termination on the grounds that her opinions were “too political”, Hasselbeck recounts that she cried in her dressing room. 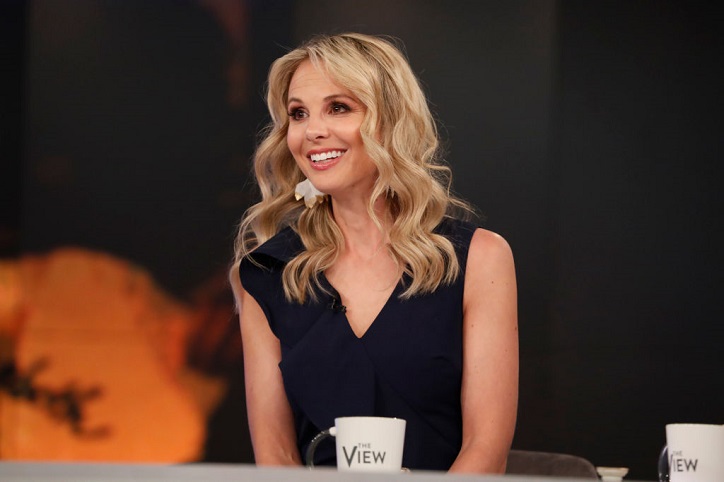 During her time on “The View”, Hasselbeck and her husband welcome three children into their lives. Their daughter, Grace Elisabeth born in 2005 and two boys, Taylor Thomas and Isaiah Timothy, born in 2007 and 2009 respectively.

She also authored “The G-Free Diet: A gluten-free survival guide” in 2009, after being diagnosed with Celiac Disease. In 2011, Hasselbeck also created a range of gluten-free products called NoGii which has proved highly successful.

Hasselbeck co-hosted “Fox and Friends” from 2013-2015 and was extremely popular but chose to retire from television to spend more time with her family. She now serves as a board member on “The Positivity Project”.

A not-for-profit organization that teaches at-risk youth to use positive psychology to form lasting, healthy relationships.

Hasselbeck identifies herself as a “Republican” and was an outspoken supporter of Sarah Palin. She was the keynote speaker at both the 2004 and 2008, Republican National Conventions.

In a recent interview on the 23rd of April, 2020, Hasselbeck’s comment that our society needs to “pray” the Coronavirus pandemic away was met with widespread media and public outrage.

In the same interview, Hasselbeck’s praise for President Donald Trump’s “leadership” led to an extremely tense and antagonist exchange between her and the other panelists. Meghan McCain, who has been a co-host on “The View” since 2017 deemed such rhetoric as both “dangerous” and “unfortunate”.

Best Ways and Best Times to Publish your Youtube Videos!