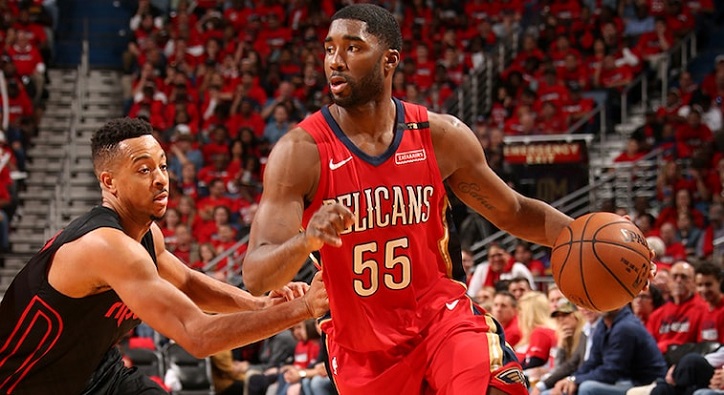 Moore attended Central High School in East Chicago and was on the basketball team there. He averaged 21.2 points, 3.3 rebounds and 5.5 rebounds per game in his senior year. Moore was instrumental in leading his team to win the 2007 Indiana High School Athletic Association Championship.

During the final game against North Central High School, Indianapolis, he was awarded the Trester Award. Moore later went on to be named for the Indiana All-Star Team.

Scout.com ranked Moore as the number eight shooting guard for high school basketball. He was also ranked number seven shooting guard in the whole of America. 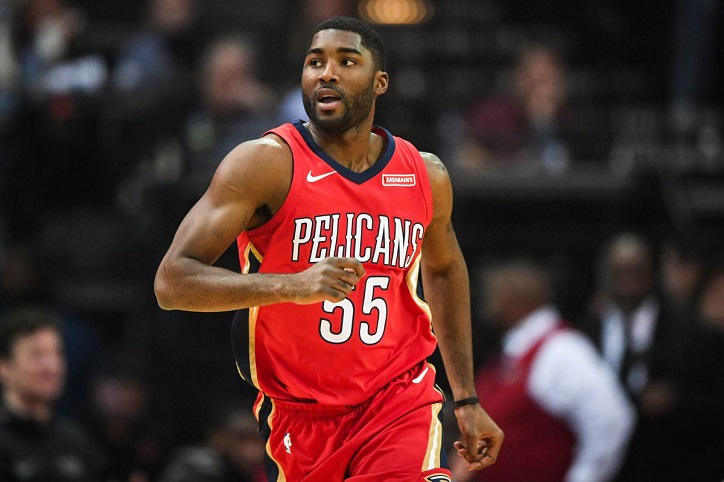 Moore enrolled at Purdue University and his game there only went from good to great. His efforts against the Iowas Hawkeyes and the Illinois Fighting Illini got him the recognition of the co-Big Ten Player of the week.

At Purdue, as a freshman, he made 66 three-point field goals. Moore was involved in getting Purdue to the finals of the NCAA Tournament for 2 consecutive times.

In 2009-09 which was Moor’s Sophomore year, he was the lead scorer for his team, the Boilermakers. He was also named conference player of the week and earned the award twice. That year, in the semifinal game against Boston College at the Madison Square Garden, Moore scored 19 points and led his team to victory 71-64.

Later in the championship game, he scored 30 times. Thus he led Purdue to its first Big Ten Tournament Championship, the first in Purdue’s history.

In 2010, Moore decided to enter the NBA Draft. However, he pulled out on the last day and returned to his senior season. Against Southern Illinois, Moore scored his first 30-point game performance while scoring 31 points. On New Year's Eve, he scored 31 points yet again against Northwestern. On February 20, Moore was at it again, scoring a career-high 38 points against Ohio State.

Moore was selected by the Boston Celtics in the second round of the NBA Draft of 2011. However, soon after, a lockout of more than 161 days came into effect. During this time, Moore signed up to play for an Italian club, Benetton Treviso. After the Lockout, he returned to play for the Celtics.

His professional debut against the New York Knicks lasted for just 1 minute. The following year in 2012, while playing against the Indiana Pacers he finally got some significant playtime of 20 minutes. Against Orlando Magic on January 26 of 2012, he scored 16 points. That year he also established a career-high of 7 rebounds against Miami Heat. 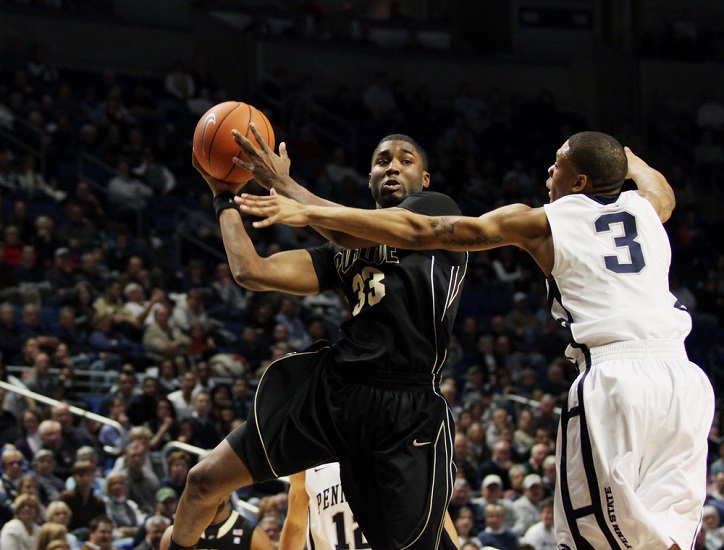 On September 18, 2014, Moore signed up with the Chicago Bulls. By March next year, Moore had scored a career-high 19 points against Oklahoma City while hitting the game-winning three-point shot with just 2.1 seconds to spare. The Chicago Bulls won that came 108-105. Moore went on to post a career-high 24 points against the Sacramento Kings.
New Orlean Pelicans (2016-Present)