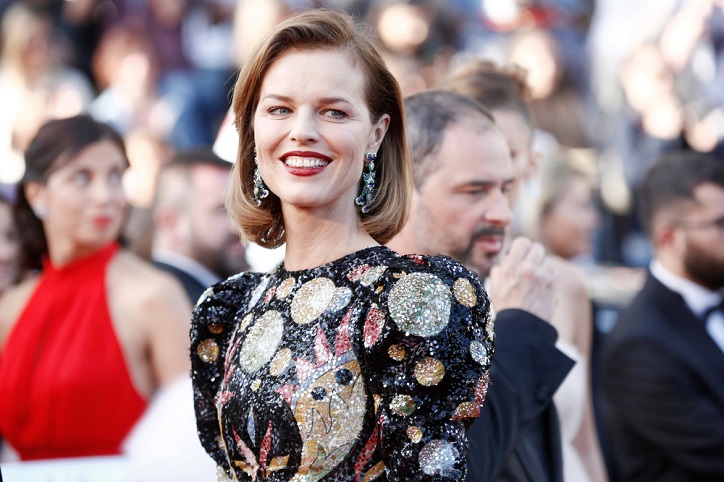 Eva Herzigova is a renowned actress and Czech model and she is mainly known for her work in the catalog of ‘Victoria’s Secret’. In the year 1992, she had also been cast for the role of ‘Inferno’.

She has had a very bright career that spans over twenty-six years and has worked with some of the best publications of the world like ‘Marie Claire’, ‘Elle’, and ‘Harper’s Bazaar’. Read on to find out more about the life of Eva Herzigova.

Her fame in the modeling world has spread far and wide and alongside the print advertisements, she had also worked for several campaigns on the television.

Eva is not an only child. She has a sister and a brother. She was born in a place named Litvinov which is in Czechoslovakia. Jiri Herzig is the name of Eva’s father and he practiced swimming professionally and was an electrician too.

Her sister’s name is Lenka Vysinova. Their mother worked in a place in the role of a secretary. 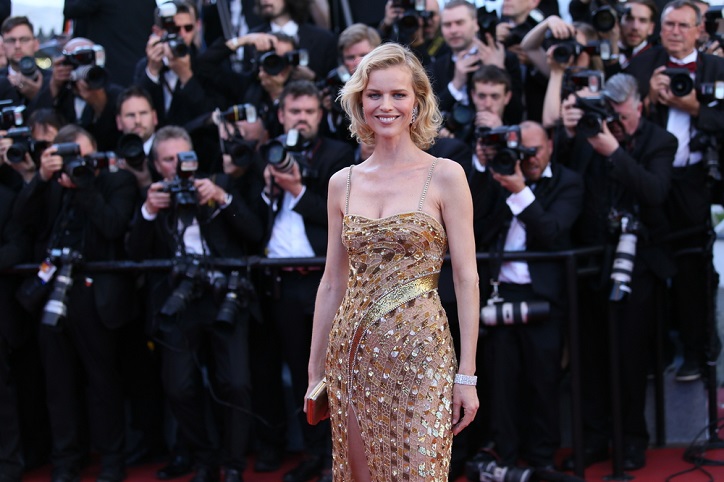 All the siblings were very much sporty and into athletics in their youth and thus, Eva too was involved in several activities like cross-country skiing, gymnastics, track, and basketball.

In an interview, Eva has informed that initially, she thought it was her sister who had a better chance at being a model and not her.

In 1989, Eva’s sister refused to participate in a competition that was being held in Prague. And so, that was the start of Eva’s modeling career when she decided to join the competition in place of her sister and she even won the competition.

After that big win, she thought she would be into several modeling projects for the next three months but fate had something else in store for her and so she got called by a modeling agency based in Paris and that was where her length career in modeling started.

From the year 1992, there were several print advertisements of the brand ‘Guess’ in which Eva had been cast and she was signed off with the brand for the next 2 years.

It was also the year when the UK-based TV film ‘Inferno’ has chosen her along with some other models for being cast in it.

Her modeling career really got a boost because of her work with ‘Guess’ and there were several endorsements and assignments that were knocking at her door.

Then, from the year 1995 to 1998, Maybelline Cosmetics had signed her as a model for both print and television ads. There were two more films in which she acted during this period and they were – ‘L’Amico del Cuore’ and ‘Guardian Angel’. 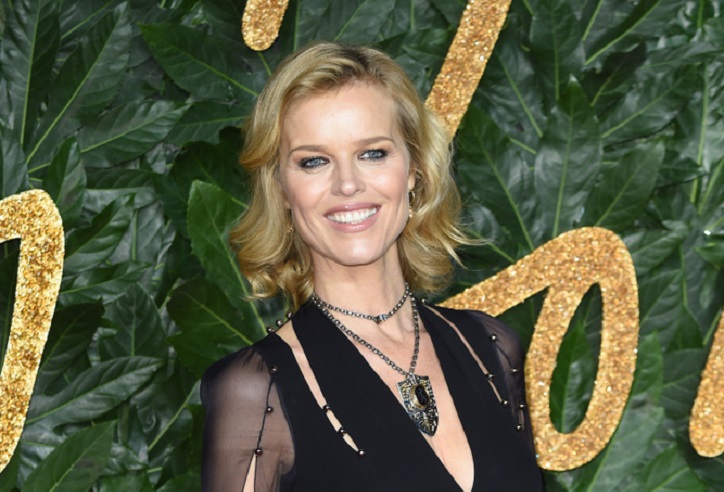 It was in the year 1996 when Eva got the most important campaign of her life and that was when she chose to work for two whole years with ‘Wonderbra’.

In between the years 2000 and 2004, there were a total of three films in which she worked and they were ‘Twisted Tango’, ‘Modigliani’, and ‘Just For the Time Being’.

In the year 2006, she represented Venus in Italy at the opening of the Winter Olympics and this has been one of the major works of her career.

In the year 2008, she was signed up by the brand ‘L’Oreal Cosmetics’, and just the next year, she was cast in a TV as for ‘Dolce & Gabbana’s Fragrance’ range.

There was a fashion art film in the year 2014 which is Eva’s latest work and it goes by the name of ‘Imagine Fashion Presents: Decadent Control’.

Eva Herzigova has a net worth of $8 million USD and her international fame is because of the campaign that she did for ‘Wonderbra’.

Eva was once linked with Leonardo Di Caprio in 1998 and they were said to be in a relationship but there was no confirmation about it.