Born in 1989, in Accra, Ghana, Ezekiel Ansah, aka "Ziggy" is an American professional football player of Ghanaian origin. He plays defensive end and is a free agent football player. Ansah grew up in Accra, raised by his father, Edward, who was a sales manager. His mother, Elizabeth, was a nurse.

He grew up with a great love for the game of soccer. He had never played, or for that matter, seen, American football in his young life. He was, nonetheless, a keen basketball enthusiast.

At his school, he would play the game on a regular basis. He attended the Golden Sunbeam Montessori School from the 4th to 9th grade.

He played on the school’s basketball team, leading the team to victory many times over. This facility that the school provided for basketball drew missionaries and was the meeting ground for local players and international spectators.

Ansah soon developed a friendship with Ken Frei, a missionary of the Church of Jesus Christ of Latter-day Saints. Frei was an American, who taught Ansah and later, baptized him into the church order when Ansah was 18.

It was on Frei’s suggestion that Ansah attends Brigham Young University in the United States of America if he wished to further his basketball career. 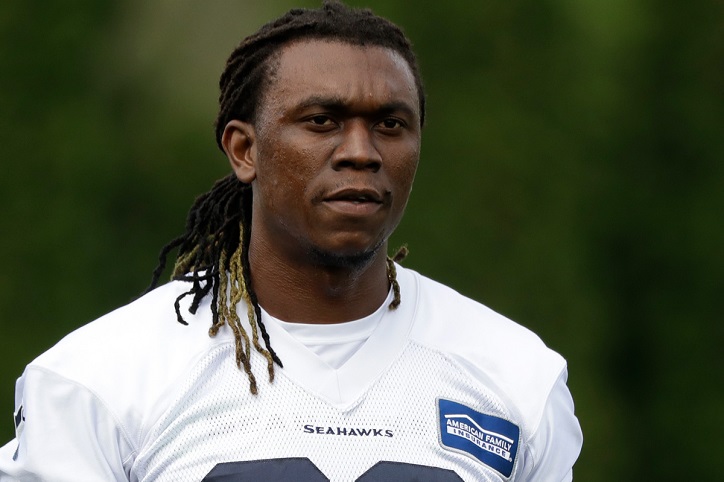 Ansah gained admission into the university, and he achieved an academic scholarship in 2008. He was strong academically. He tried out for the basketball team twice but failed to make the cut in 2008 and 2009. Then he tried out for the track team - in the 100-meter sprint, he clocked at 10.91 seconds.

In the 200-meter run, he made a record time of 21.89 seconds. Since he showed speed and smarts, he was finally convinced to try out for the university‘s football team. He was accepted with open arms and played for the Cougars of Brigham Young University from 2010 to 2012.

As he had never played the American version of football in his life, Ansah had to be trained in the fundamentals of the game - his instruction was as basic as how to get his pads on initially.

Ansah appeared in his first game with the Cougars when he played with opponent Wyoming, in the middle of the 2010 season of college football.

During that season, he had three tackles to his credit and a pass breaks up as well. In his third year of eligibility, but fourth academic year in college, he played on and off, as a defensive end, or an outside linebacker at times. During this time, he managed seven tackles for the whole season.

In the final season of college football, he got his opportunity to play as he replaced an injured player - he got to play in nine games.

Overall, his achievements were noted as standing in third place in tackles (48 tackles), second place in sacks (4.5), and he stood in the first place, with 13 tackles for loss. Ansah led the university to the top 25 in the category of passing defense.

In the 2012 preseason mock drafts, Ansah was not mentioned at all. Nonetheless, he enhanced his chances for a draft with his defensive play during the senior bowl tournament of 2013.

He was nothing short of outstanding with seven tackles, out of which six were solo tackles, 1.5 sacks over 13 yards, for 24 yards 3.5 tackles for loss, a fumble that was forced, and a pass break up. 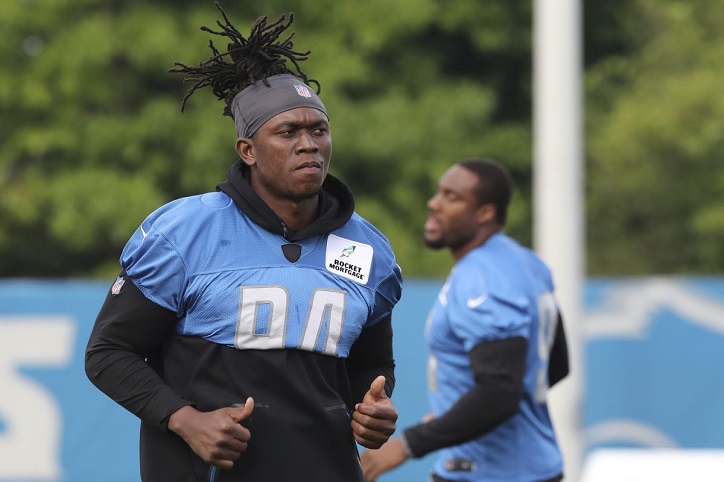 By scouts, Ansah’s projections were in the first round of selections. He was considered, quite unanimously, a pick within the top ten players projected at the time. The general opinion of Ansah was that he had shown the talent that was raw - maybe fine-tuning it would help, or not.

Nevertheless, as much as people doubted his large frame, they were quite sure about his athletic prowess, agility, consistency, and unique length, seen rarely in players.

As a result, he was too good to pass up. In 2013, Ansah was picked to be drafted by the Lions of Detroit. The Detroit Lions signed Ansah on for four years, with a full guarantee for the whole period. The contract was worth $18.59 million - a signing bonus of $11.90 million was added too.

He led the Lions to victory in many games, ending his rookie season with combined tackles numbering 32, sacks worth 8, 2 forced fumbles, 12 starts, and a pass deflection in all of 14 games that he played in. His winning statistics continued in subsequent seasons.

In 2019, he signed on to play football with Seattle’s Seahawks. He has proved that his talent and hard work has paid off, and though he has slacked in later games, that may have been due to a shoulder injury, which was not allowed to heal.