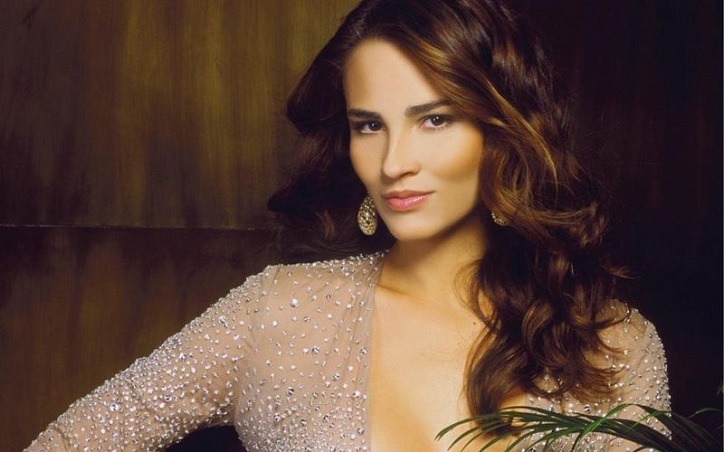 Fernanda Tavares is best known as a supermodel and has worked for brands such as Calvin Klein, Giorgio Armani, and Glamour Magazine.

She has also appeared on the cover of GQ magazine's Sports Illustrated Swimsuit Issue as well as modeling for New York Fashion Week and the Fashion Institute of Technology in London.

Born in Rio de Janeiro, Brazil, Tavares was born in Sao Paulo, the capital of Brazil. At just 13, she won the Elite Look of the Year competition and appeared on the cover of GQ magazine's Sports Illustrated Swimsuit Issue.

A year later, her agent invited her to go to Sao Paulo to pursue a modeling career. Her early career consisted mainly of short-term appearances on the cover of magazines such as GQ and Sports Illustrated Swimsuit Issue, as well as several television commercials. 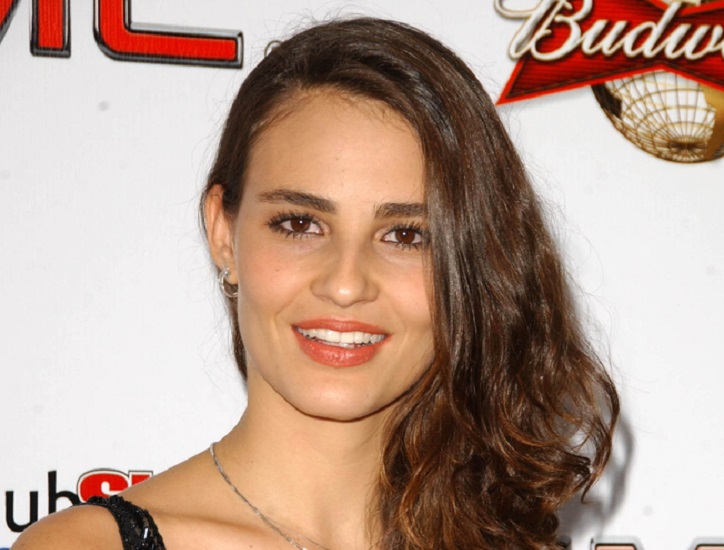 In 2000 Fernanda undertook to appear in an advertising campaign for Gap and Ralph Lauren, and in 2003 she appeared on the cover of Glamour magazine as part of the "Fernanda and Adriana" series.

In 2001, Fernanda was named one of the six sexiest women of the century by Cosmopolitan magazine. The Brazilian supermodel, born on June 12th, is best known as the face of Victoria's Secret.

She is also an accomplished singer, but prefers the glamour of the big screen, as she is a fan of films such as "The Hunger Games" and "American Hustle."

This Brazilian model has become an icon in her own right not only for her modeling career but also for her singing talent. 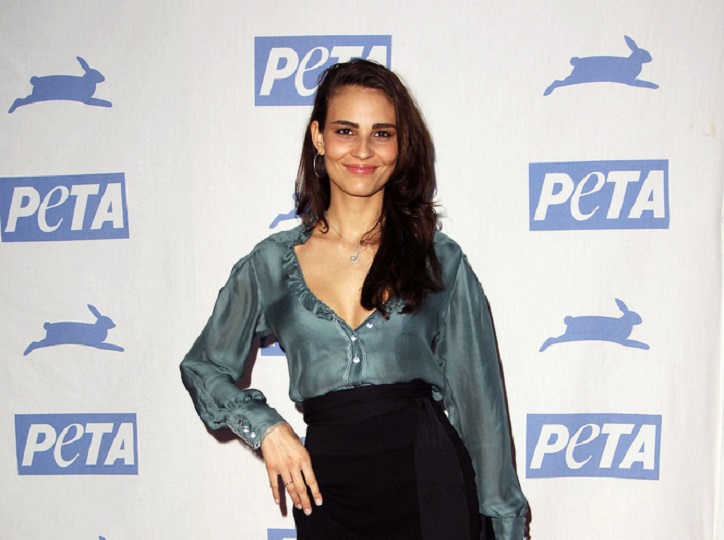 Fernanda Tavares is already a veteran of the fashion world. She is married to Brazilian actor Murilo Rosa and has a son named Lucas, who was born in 2007.

She also enjoys swimming and jogging and is a member of the Brazilian National Olympic Committee and the Rio de Janeiro Olympic team.

She has strutted for some of the top designers on the catwalk, including Calvin Klein, Gucci, Chanel, Alexander McQueen, and many more.

The raven-haired Brazilian bombshell has graced the covers of Glamour Magazine, Vogue, GQ, Vanity Fair, and New York Times Magazine, among others.

The model, who is a member of the Brazilian Academy of Modeling and Fashion Design and the Brazil Fashion Council, has also been a model in the US. Brazilian model Fernanda Tavares is currently in her third year as a model at the International Fashion Week in Rio de Janeiro.