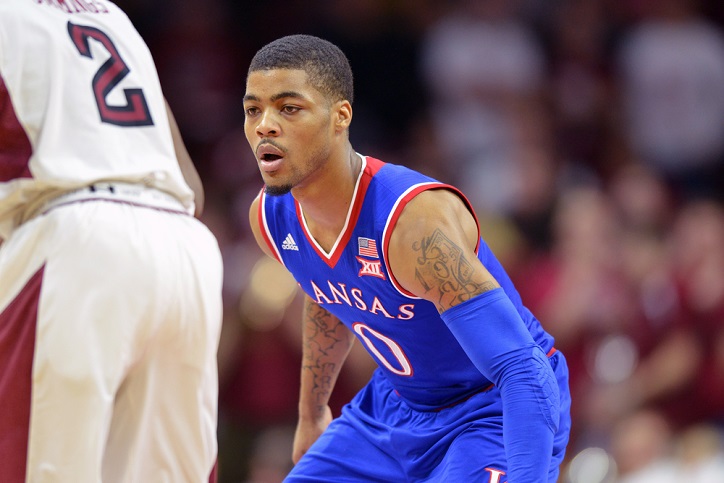 Frank Mason III was born on 3rd April 1994 in Petersburg, Virginia.  He went to Petersburg High School and played for the school basketball team. He has left behind a permanent record of himself in the school, scoring 1,901 points in his four-year-long high school career at Petersburg. This is the second-highest total in the history of the school only second to the hall of fame, Moses Malone.

Originally, Mason was supposed to attend Towson University, Maryland after graduating from high school. However, he was deemed ineligible after he failed a government class in his senior year of high school. In order to make up for this failing grade, Mason started attending the Massanutten Military Academy, Woodstock, Virginia.

At the same time, he started playing Amateur Athletic Unions around the area. He was discovered by Kansas Assistant Coach, Kurtis Townsend while playing for the Amateur Athletics Union and given the scholarship to attend Kansas University. 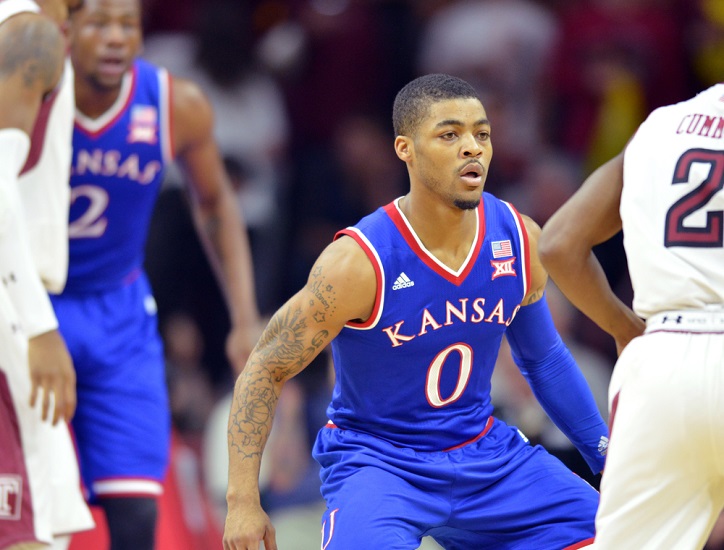 He improved vastly in his sophomore year, averaging at 12.6 points with 3.9 assists and 3.9 rebounds per game. His performance allowed him to be named to the second-team All-Big 12 Selection.

Mason showed continuous improvement in his abilities and efforts throughout his college career. During his junior year at college, Mason averaged at 12.9 points per game with 4.6 assists. His performance allowed him to be named to the Big 12 All-Defensive Team.

By the time, Mason reached his senior year at college, he had taken up more of a leadership and inspirational role for his team. His average scores reached an all-time high with 20 points and 5 assists per game during the regular college basketball season. He was the first player in the history of Big 12 to achieve this feat.

His performance in his season earned him nominations to a number of popular awards across the nation. He was selected as the Big 12 Player of the Year, for his extremely high average scores. He was also named to the first-team All-American selection, named  29th in the NCAA-leading first-team selection in Kansas basketball history.

Mason has also played on behalf of the USA on the national level when he and the Kansas Jayhawks represented the United States in the 2015 World University Games. He played a crucial role in the final gold-medal game, scoring 18 points in a much-needed victory over Germany. He received the Finals MVP Award for his performance.

After his senior year at Kansas University, Mason signed up for the 2017 NBA draft. 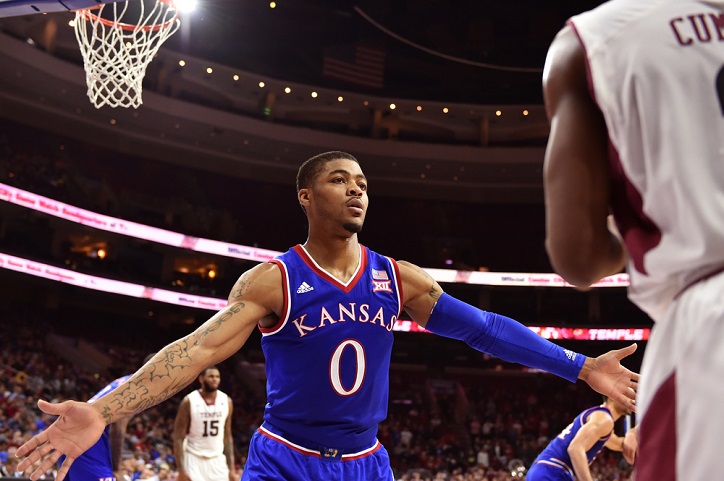 In the 2017 NBA draft, Mason was drafted in the second round as the 34th overall pick by Sacramento Kings. He made his debut for the Sacramento Kings in the NBA Summer League, where his highest score came on July 10, 2017, against the Los Angeles Lakers. He scored 24 points in the 24 minutes he came on for, with 6 assists, 2 steals, and 5 rebounds.

He then went on to play for the Kings in the regular NBA season as well. However, he did not play up to his abilities in the regular season, averaging at 7.9 points in a total of 52 games with 2.8 assists and 2.5 rebounds.

He then went on to sign a two-way contract with the Milwaukee Bucks on the 26th of July, 2019. According to the contract, he will move in between the Bucks and their NBA G League affiliate team, Wisconsin Herd. Mason has made 9 appearances with the Bucks in 2019-20 season, averaging at 23.9 points with 5.6 assists and 3.8 rebounds per game.