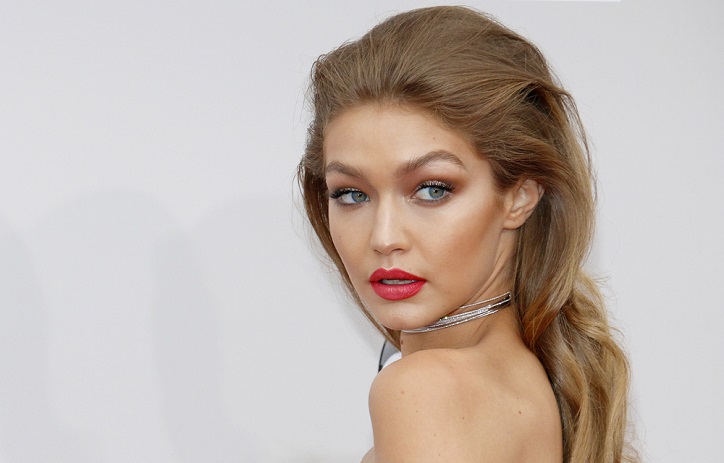 Jelena Noura Hadid, or better known as "Gigi" Hadid, is an American fashion model, who signed with the IMG Models modeling agency in New York. She signed on to become a model in the year 2013.

In 2014, she was ranked within the Top 50 Models ranking with Models.com. She was designated the title of Model of the Year by the British Council of Fashion.

She has the distinction of appearing on the cover of Vogue magazine thirty-five times within a period of four years. Her modeling career began when she was just a toddler of two years - she modeled for Baby Guess clothing.

She continued her stint with Guess clothing until she had to stop to start formal schooling. In 2011, she resumed her modeling for Guess clothing.

She was the "face" of Guess in 2012. As an adult, Gigi shot three advertisement campaigns for Guess clothing. 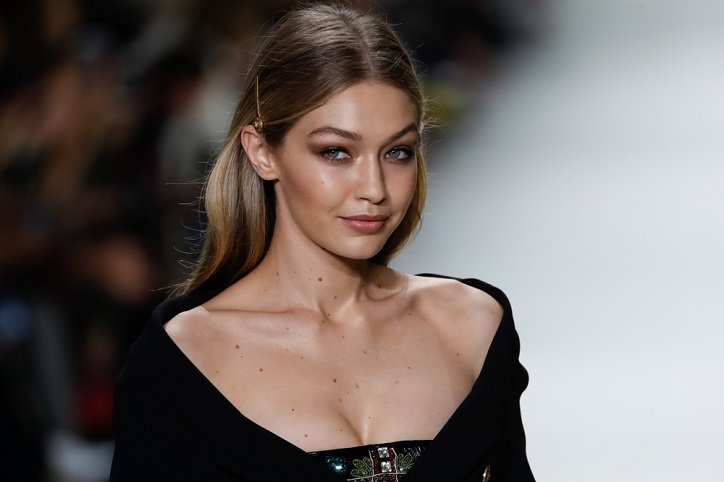 Born in Los Angeles, USA, in 1995, to Mohammed Hadid, a real estate developer, and a former model, Yolanda Hadid, Gigi hails from Dutch (on her mother's side) and Palestinian (on her father's side) stock.

She claims that her father's ancestry (and consequently, her own) can be traced back to Daher Al Omer, a prince of Nazareth and the Sheikh of Galilee.

Gigi has a younger sister, Bella, also a model, and a younger brother, Anwar, a model too. She has two older step-sisters, from her father's side, Marielle and Alana.

She graduated from Malibu High School in 2013 - she was the captain of the varsity volleyball team. Gigi is also a proficient horse rider, taking part in equestrian competitions throughout her school years.

After she graduated from high school, she shifted to New York City to pursue studies in criminal psychology and part-time modeling.

Nonetheless, she dropped out of college in the fall of 2013 and was fully geared towards becoming a professional model after that.

In New York City, Gigi signed with an international agency called IMG Models. In 2014, she debuted at the New York Fashion Week, walking for the brand, Desigual.

She also appeared on the cover of CR Fashion Book magazine in that very month - this was high in her fashion career. In the same year, 2014, she appeared with Patrick Schwarzenegger, actor and model, in Tom Ford's Eyewear fashion campaign for autumn/winter.

In 2014, Gigi also did more campaigns for Tom Ford, including for Tom Ford Beauty and Tom Ford Velvet Orchid Fragrance.

In 2015, Gigi appeared in the Pirelli calendar and became the ambassador of Seafolly, an Australian brand of swimwear. She became the face of Maybelline in the same year as well. 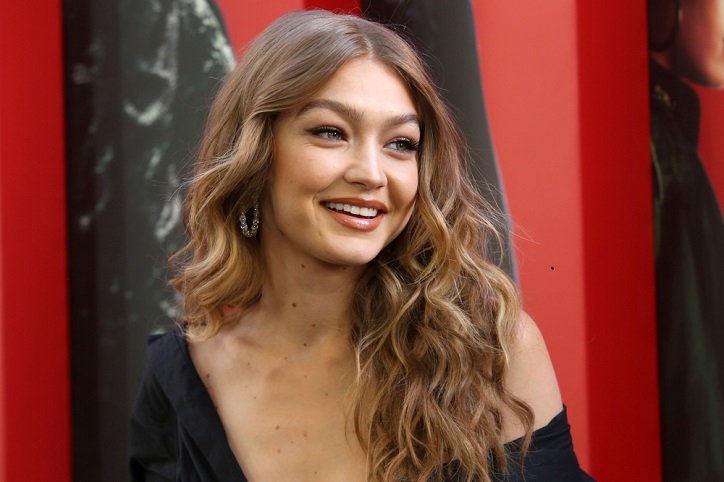 Gigi had walked the ramp for such famed designers as Max Mara, Michael Kors, Jean-Paul Gaultier, Marc Jacobs, and Chanel by 2015.

Gigi's younger sister, Bella, also a model, has appeared in several campaigns with her. Gigi has graced the covers of many of Vogue magazine's international editions and has been on a number of covers of magazines like Elle, Harper's Bazaar, Vanity Fair, Cleo, Grazia, and V Magazine. She has shot advertising campaigns for Guess, Topshop, Versace, Balmain, and Max Mara.

She continues to walk for designers like Tommy Hilfiger (with whom she designed a line of clothing once as well), Miu Miu, Balmain, Fendi, Diane von Furstenberg, Anna Sui, Chanel, Versace, and Elle Saab, among others.

She has hosted award shows and appeared in campaigns with her current boyfriend, former One Direction band member, and solo singer/songwriter, Zayn Malik.