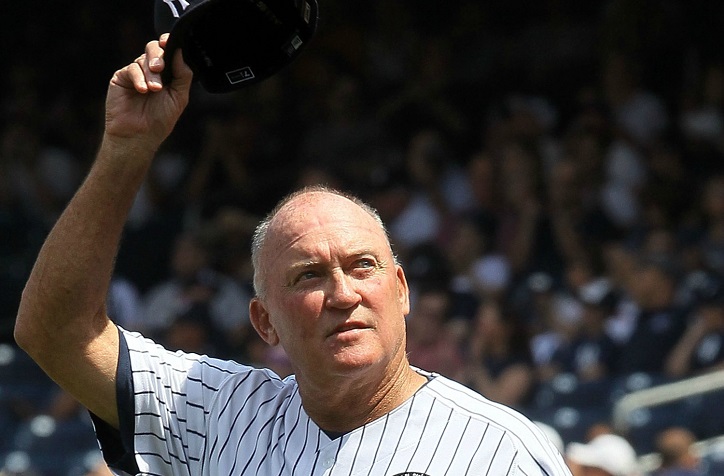 Graig Nettles is a former American Baseball professional. He used to play as a third baseman. He was nicknamed "Puff" and was born on August 20th, 1944. He played in the MLB for22 seasons and featured for several teams like San Diego Padres, New York Yankees, Cleveland Indians, the Minnesota Twins, Montreal Expos, and Atlanta Braves.

He is considered as one of the top defensive third basemen of the history. He might have had a low batting average over his career but he was a reliable contributor in offense and set a record in the American League for the total number of home runs struck by a third baseman.

He played a part in 4 Yankee teams that won the pennant. His best year was 1977 as he received the Gold Glove Award while also hitting a career-best 37 home runs and 107 RBIs when he guided the New York Yankees to success in the World Series versus the Los Angeles Dodgers.

The Minnesota Twins picked Nettles during the MLB drafts of 1965. He played his first game for the Twins in September 1967. He registered a .222batting average from 96 games for them in the year 1969.

The Cleveland Indians picked Nettles from the Twins in December 1969. He played for them through 3 seasons before moving to the New York Yankees. 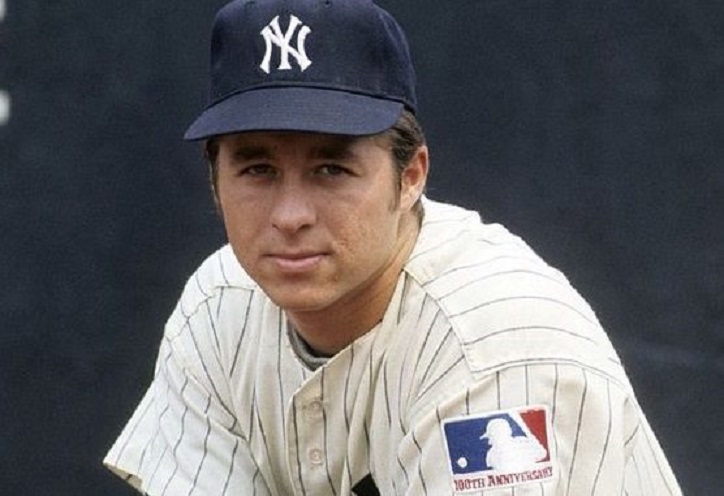 He was caught with a bat with six super balls within it. He told that he got it from a Yankees fan.

During the 3rd Game in World Series of 1978 against the Los Angeles Dodgers, Nettles created many plays near the hot corner and stopped several hits. The performance helped the Yankees secure success in the series. The team won the following three matches and won the championship that year.

Nettles scored 267th home run which was the highest off all the third basemen in the American League.

After a fallout with the Yankees owner, he was traded to the San Diego Padres in return for a player and one PTBNL. 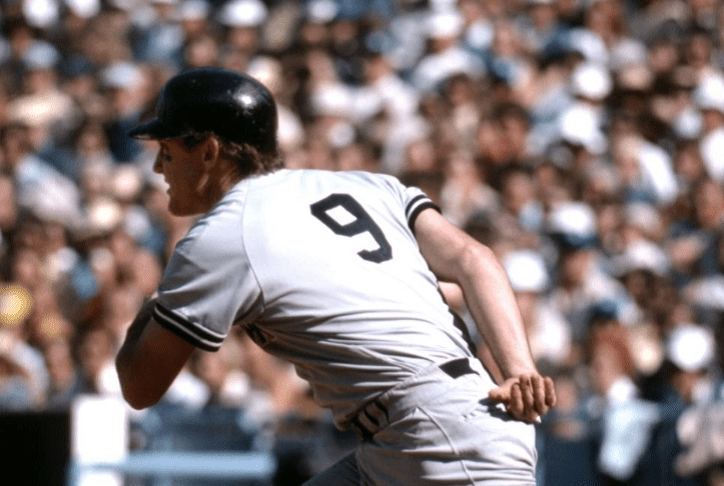 Throughout his career, Nettles registered .248 batting average, 1314 RBIs, and 390 home runs from 2700 matches. His fielding percentage amounted to .964 which is very high for the 3rd base. He retired when he turned 43 and has coached the Padres and the Yankees since then.

Nettles authored a book, Balls, about his career in baseball, collaborating with Peter Golenbock. After the promotion of the book was released, he was traded to San Diego Padres.