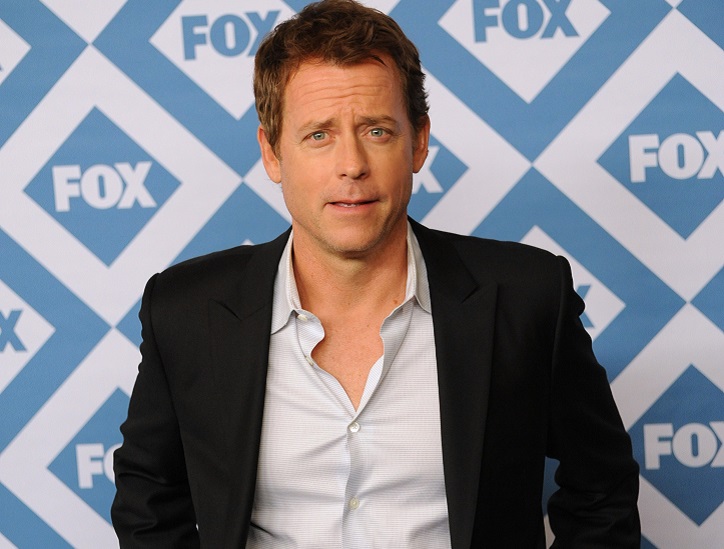 Greg Kinnear is a well-known actor and television personality, known for his work from the small screen to big. He made his career from being a Talk Show Host to an Oscar-Nominated Actor within just five years.

He has acted in many popular films opposite actors like Jack Nicholson and Tom Hanks and also starred in popular sitcoms like Friends and Modern Family.

Greg Kinnear had a bit of a rocky start. His career took off in 1994 as a talk show host on E!’s popular show Talk Soup and then he moved on as host of NBC’s late-night talk show. Soon after, his big-screen role in the film As Good As It Gets in 1997 won him Oscar and Golden Globe nominations. 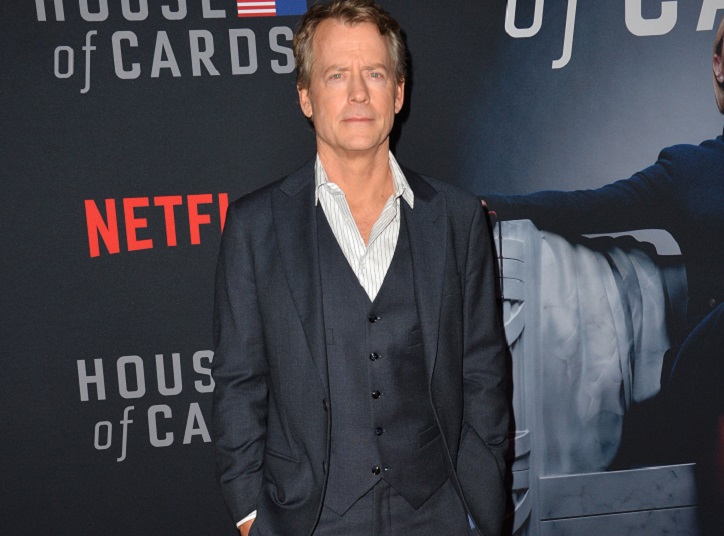 He is a versatile actor who plays different roles with ease – from playing the role of a good guy in The Gift to a sleazy professor in the movie Loser; from playing a womanizer in Someone Like You to conjoined twin in the comedy Stuck on You, he has done it all. He is also known for portraying real people on screen. He has played - former Philadelphia Eagles coach Dick Vermeil and former president John F. Kennedy and California Innocence Project co-founder and attorney Justin Brooks in the movie Brian Banks.

His notable television roles were in the popular sitcom Friends and Emmy-nominated roles for Talk Soup, The Kennedys and Modern Family, also as Keegan Deane in the 2014 series Rake. He also voiced a character in the Beavis and Butthead movie.

Greg Kinnear is paid close $125 thousand per episode and has an estimated net worth of$20 million.

He was born on June 17th, 1963 in Logansport, Indiana. His father was a diplomat with the US State Department and mother a homemaker. He grew up with two brothers and their family moved around a lot from places like Lebanon to Greece. While he was studying in Athens, he discovered his love for the entertainment business with his role as radio talk show host called – School Daze with Greg Kinnear. 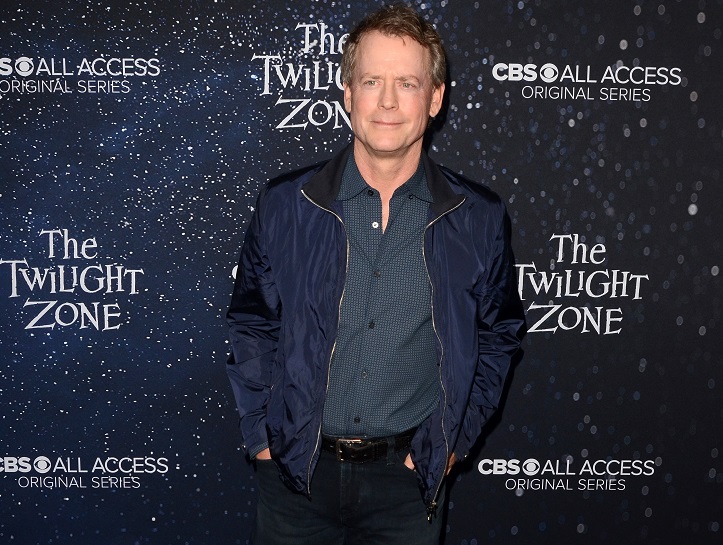 He graduated from University in the states with a degree in broadcast journalism and headed out to L.A to make his career in the entertainment business. He tried out many jobs as a marketing assistant, VJ, reporter, game show host and went on to doing bit roles in small-time programs before making his big break as host of popular show Talk Soup.

He married British Model Labdon in 1991 and is a proud father of three daughters Lily Kathryn, Audrey Mae and Kate Grace.

Greg Kinnear has won some noteworthy awards and nominations over the years. He won the Daytime Emmy as a producer of Talk Soup in 1994. He received the Male Star of Tomorrow Award in 1996 from the National Association of Theater Owners.

He was nominated for best supporting actor for his role in As Good As It Gets at the Golden Globe and Satellite Awards. He won the Screen Actors Guild for Outstanding Performance by a Cast in a Motion Picture for Little Miss Sunshine in 2006.