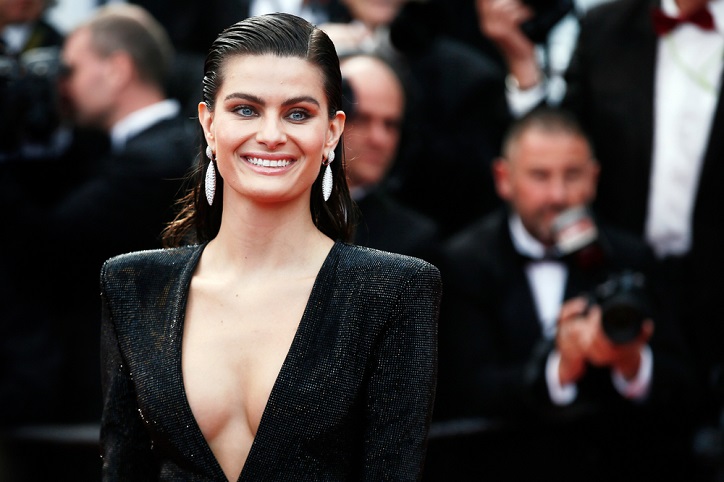 Isabeli Fontana is a Brazilian origin model and actress. She was born on the 4th of July, 1983 in the capital Curitiba of Parana in Brazil.

Her father was Antonio Carlos Fontana and mother Maribel Bergossi was of Italian descent and hence her name carries Italian semantics. From a young age, she was already establishing herself as a future modeling prodigy.

At the young age of 16, Isabeli Fontana had made headlines in her first beauty pageant for modeling when she made it to the finals of the Elite Model Look of 1996.

This was the beginning of her long illustrious career ahead where she goes on to rule the world of fashion and runway modeling.

Following her impressive show at the Elite Model Look, Isabeli Fontana moved to Milan in Italy, the fashion capital of the world in the following year to pursue her dream of modeling in the big leagues. 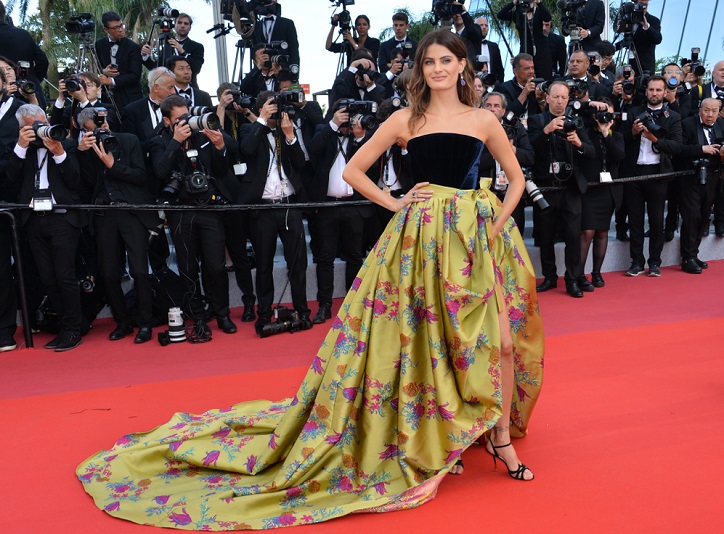 She was part of a big controversy surrounding her first major assignment as a model when she was part of the Victoria Secret's lingerie shoot for their monthly catalog of products.

There was widespread controversy regarding the shoot as Isabeli Fontana was just 16 at the time and the widespread accusations at Victoria Secret led them to come out with an announcement that they will refrain from having underage models for their Lingerie shoots in future.

Controversy aside, this was a big break for Isabeli's post moving to Italy and led the path for more assignments from popular brands.

She shared the ramp with some of the pioneer models of the time in the early 2000s and was already classifying herself a class above the rest.

Her unique look and beautiful body made her a crowd favorite at the time.

Following her works with popular magazines, Isabeli was offered commercial advertisement campaigns by some of the biggest fashion brands, which includes names such as 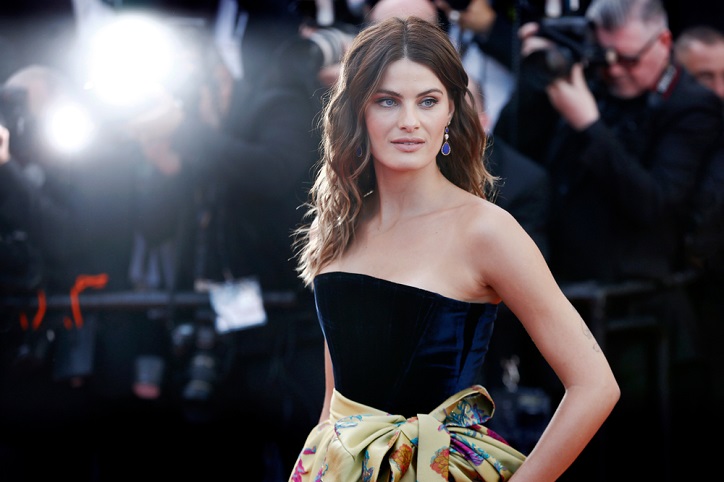 She was also featured in the 2004 Vogue cover, which covered a story on some of the biggest names in the world of modeling at present and presented Isabeli Fontana as one of the "Model Of The Moment".

By the year 2008, Isabeli Fontana was already making a fortune, with spring-summer campaigns for brands such as Escada, Ann Taylor, Dolce and Gabbana.

She was also featured as the brand image for perfume fragrance like Goldea, a product of Bvlgari and Flowerbomb by Viktor and Rolf's.

She was raking up around $3 Million by 2008, thereby making her one of the top paid models of the time and getting featured in Forbes list of top 15 highest paid models. She also judged in the 2011 edition of the Miss Universe pageant.

Isabeli hailed from a Roman Catholic household though she was never a practicing catholic. On occasions, she was seen sporting across in her neck.

Her first marriage to fellow model Alvaro Jacomossi ended up short by the year 2004. Together they had a son named Zion.

Shortly afterward, Isabeli started dating model Henri Castelli and the couple married in 2005 and had a son named Lucas. Sadly, even that relationship did not work out and the couple divorced in 2007.

Afterward, she was also engaged to footballer Rohan Anthony Marley but the engagement was called off in 2013.