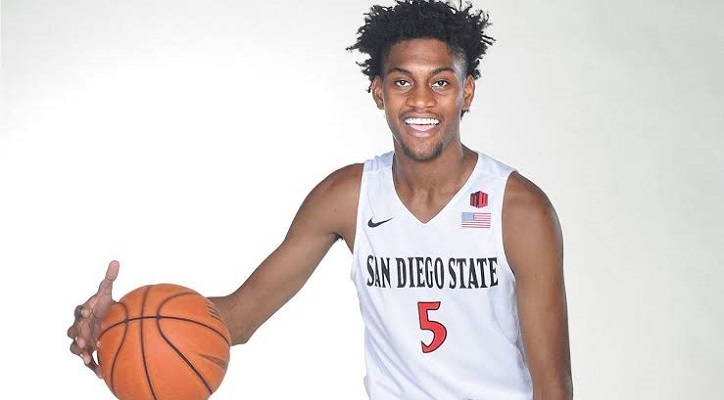 Jalen McDaniels was born on the 31st of January 1998 in Federal Way, Washington. He currently is a professional American Basketball Player signed on a two-way contract with Charlotte Hornets and their NBA G League affiliates, Greensboro Swarm.

Even as a young child, McDaniels showed a great amount of interest in the game of basketball. He started playing from a very young age, and by the time he reached high school, he was good enough to play for the school team.

McDaniels started his basketball career with Federal Way High School. Here, in his freshman year of high school, he was part of both, the school football team and the school Basketball Team.

However, his skills shone much better in basketball, which leads to his coaches associating him with creating a career out of basketball. 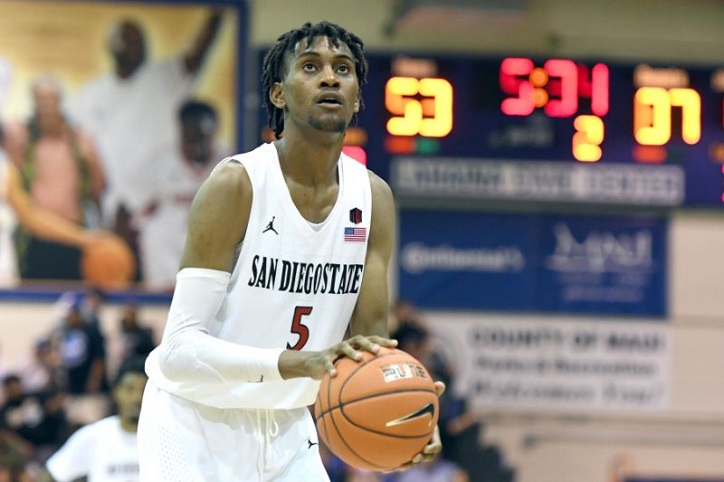 This was a pretty good record for a high school basketball player, and enough to get the attention of recruiting colleges.

Federal Way under his leadership went undefeated in the regular season of his senior year, with a whopping 29-0 record. The team also went on to win the State Championship of Class 4A.

McDaniels was recruited by the San Diego Aztecs to play basketball after he completed his senior year of high school. However, soon after he graduated his injury woes got to him. His ankle injury made it impossible for him to play, and he had to be red-shirted the entirety of the 2016-17 season.

His injury also made his form worse. He was fit for the 2017-18 season but he was unable to bring up the stats that were expected of his ability. McDaniels made a comeback in early 2018 when he was announced as the Player of the Week in Mountain West for his performance.

During his freshman year of college, McDaniels averaged at 10.5 points per game with 24.7 minutes of game time per game and started in 21 games for the Aztecs.

Before the start of the 2018-19 season, McDaniels signed up for early entry to the NBA draft of 2018. However, he had not hired an agent for the draft, which kept his doors open to come back to college, for his sophomore and junior year.

He had a deal on hand with the NBA team Cleveland Cavaliers, but decided to withdraw from the draft in the last moment, and came back to college for his sophomore year. 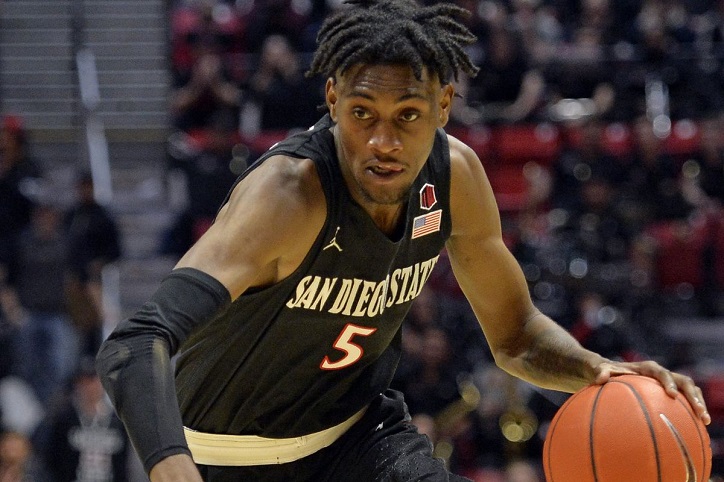 In his sophomore year of college, Mc Daniels worked on improving his stats and performing up to his abilities. He averaged a good 15.9 points per game with 8.3 rebounds, the highest in his team.

However, his sophomore year of college was also marred because of a lawsuit filed on his name by two unnamed women who went to high school with him.

After the completion of his sophomore year at college, McDaniels signed up for the NBA Draft of 2019.

In the NBA Draft of 2019, McDaniels was picked in the second round as the 52nd overall pick by the NBA team Charlotte Hornets.  On the 10th of October 2019, he signed a rookie contract with the Charlotte Hornets.

However, on the 19th of October, it was announced that this contract had been converted into a multiple-year two-way contract. McDaniels would now split time between Charlotte Hornets and their NBA G League affiliate team, Greensboro Swarm.

McDaniels NBA debut came on the 25th of October against the Minnesota Timberwolves. He scores one rebound with two points for the length of the game.