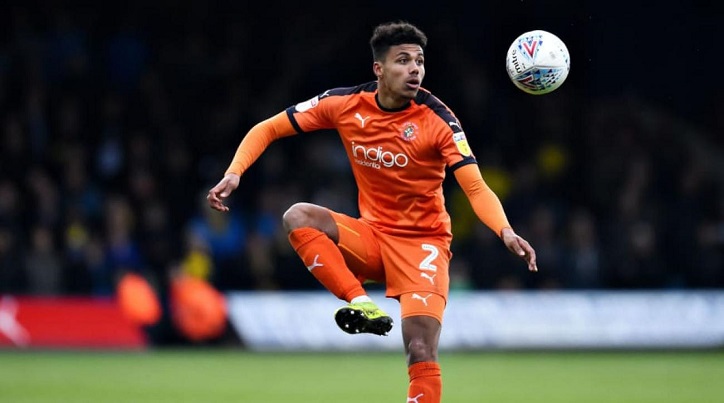 Touted as the “latest starlet” by some football experts, James Michael Justin is one of the newest additions to English Premier League’s (EPL) Leicester City. His performance has been vital his previous team, the Luton Town Football Club get back to back promotions, and experts say Justin doesn’t show any signs of slowing down.

He has in fact taken to observe his fellow, established teammates like the “incredible”, Portuguese Ricardo Pereira. The experts also go on to say that if Justin keeps up his exemplary performance, then Leicester will be strengthened with two, strong right-backs.

Justin was born on 23rd February 1998 in Luton, England. Before becoming a rising, professional English footballer, Justin has had a long and successful career as a child and youth footballer. Based on his skills, Justin was allowed to join his local professional football club, the Luton Town, at the tender age of 7.

Four short years later, he was selected to be a part of the club’s under-11 team that participated and won the 2009 Aarau Masters cup after they beat the Bayern Munich 3-2. 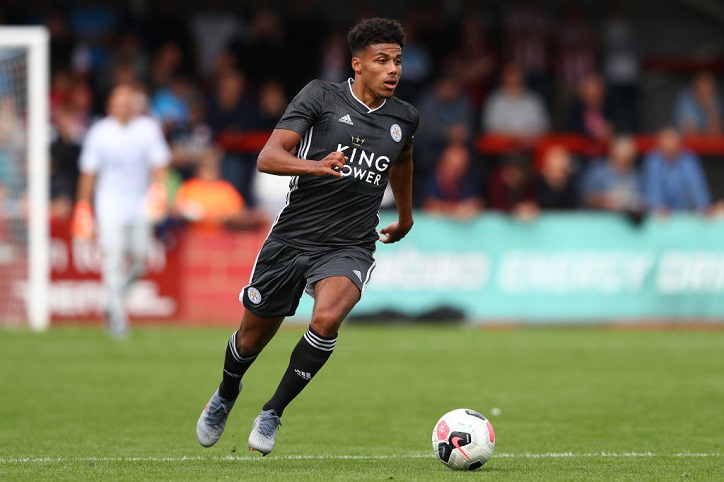 This childhood stint was followed by more football when he was asked to be a part of the under-18 team while he was still with the under-16 team when some of the senior players were unable to play due to injuries. Although he was playing as a central midfielder until then, he was asked to play as right back.

Justin was able to play in this position with equal skill and ease as his previous one so he could impress the club’s coaches and management. This helped him grab a spot in the development team of the squad. Along with outstanding performances with his fellow teammates, Justin helped his team get promoted and also win the 2014-15 Central League, Southern Division.

Luton was more than happy to offer Justin his first professional contract in November of 2015 so Justin could remain with them until the 2016-17 season ended. At the same time, Justin was also playing for the under-18 team and also helped them win the 2015-16 Youth Alliance Cup. He was also instrumental in the team reaching the quarter-finals of the FA Youth Cup.

In 2016, Justin injured his calf and had to miss a few matches. Luton renewed his contract again so he could stay with them until 2019’s summer with an open offer to stay on for another year if he chose to. In 2017, Justin suffered a sprain of his ankle’s ligament but returned shortly fully recovered.

Although he was offered an attractive 1 million pound contract by the Nottingham Forest in the same year, he declined it and chose to stay on with Luton until 2020 with an option to extend it by another year. 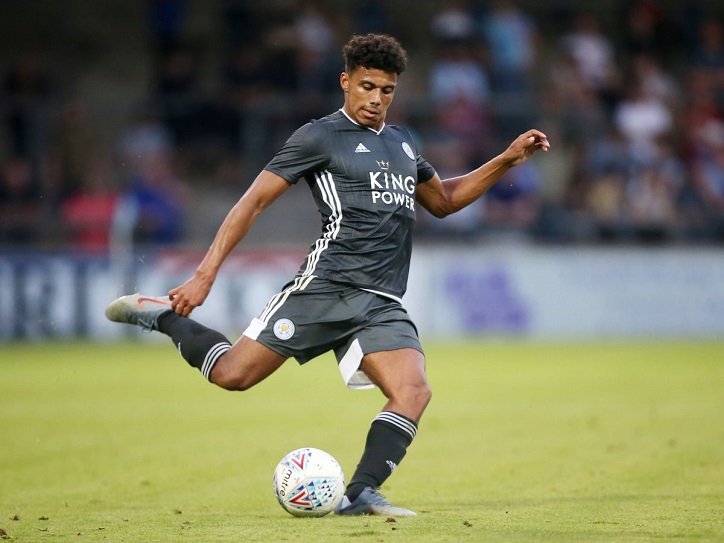 Justin joined Leicester City in June of 2019 but details of his contract were not made public. Sources say the contract may have been worth 6 million pounds. People who have been following his career have lauded Justin to be one of those rare players who perform very well irrespective of which position he is playing at.

His primary role is that of a defender, he is known to be equally “attack-minded” in his other positions such as right and central midfielder, left winger and back.

Justin was praised to be the biggest contributor for the highest number of goals for Luton as a full back in all three Football league tiers in the 2018-19 season. In the interview, Justin has been appreciative of the help he has received from his fellow teammates and says he takes all opportunities to learn from them to improve his game.

Also known to be a calm and mature player despite being just 21, his talents have led several experts to believe that though he’s learning from the likes of Pereira now, he stands the chance to outshine them sooner than later. Many of them also believe that along with another talented full-back Ben Chilwell, Justin will likely have a long and rich career with Leicester.

Justin has talked about how easily he was fit into the Leicester team and having fun while playing. His performance remains top-notch leading his selectors to believe they made the right choice, especially since Justin was eager to coach under Brendan Rodgers.

How to Get a New Mexico Driver's License