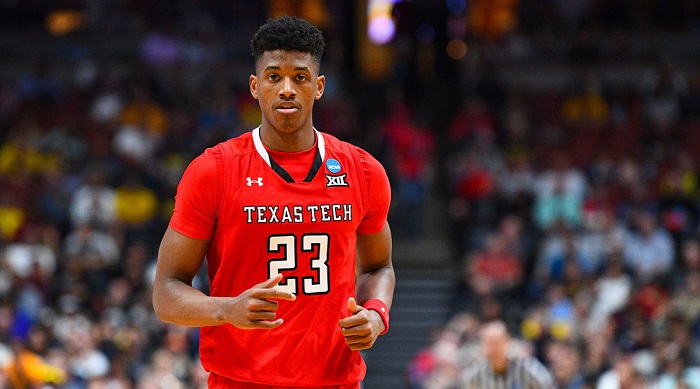 Jarrett Culver is a 20-year-old rookie, American Basketball player currently playing as a shooting guard at point guard for the Minnesota Timberwolves in the National Basketball Association (NBA). He was born on February 20, 1999, in Lubbock, Texas. He is 6 feet 6 inches tall and weighs 195 pounds. He was named as one of the Big 12 Player of the Year in the year 2019. He played socket and football before starting basketball.

Culver attended Coronado High School located in Lubbock, Texas. In his junior year, he averaged 20 points per game. In his senior year, he had an average of about 30 points per game. Culver was named Lone Star Varsity Player of the Year by Lubbock Avalanche-Journal in both his senior and junior years. He was ranked as a 3-star recruit by ESPN, Rivals.com, and 247Sports. 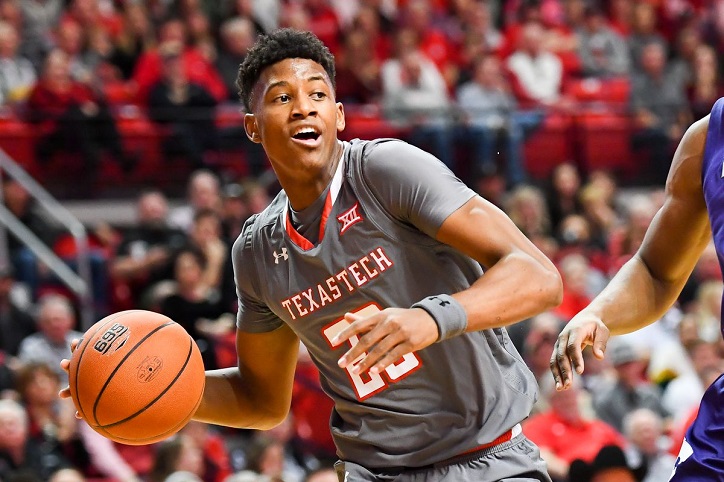 Culver debuted for Texas Tech on November 10, 2017, with a victory. In the same season, he recorded a season-high 21 points in a non-conference play, season-best of 7 assists, and a season-high of 6 steals. In the same season, he also recorded his first double-double and was named as one of the Big 12 Conference Newcomer of the Week. He ended the season with an average of 11.2 points, 1.1 steals, and 4.8 rebounds, per game.

In his senior year, he was named preseason All-Big 12 honorable mention. He scored 16 points and 4 assists in his first game of the season. Culver scored 26 points against the Nebraska Cornhuskers on November 20, 2018. He was awarded as the most valuable player (MVP) at the Hall of Fame Classic.

He soon broke that record by scoring 30 points against the Abilene Christian Wildcats on December 15, 2018. He broke that record again by scoring a career-high of 31 points against Iowa State University. Culver also showed exceptionally great performance in the Big 12 Men's Basketball Tournament held in the year 2019. Culver used to score over 20 points in almost every game and almost recording a triple-double.

In his college career, Culver played a total of 75 games and started in 58 of them. In his senior year, he started in all the 38 games that he played. He had an average of 29.5 minutes per game in which he scored about 14.9 points per game. His rebounds were high at 5.6 rebounds per game and a healthy 1.3 steals per game. 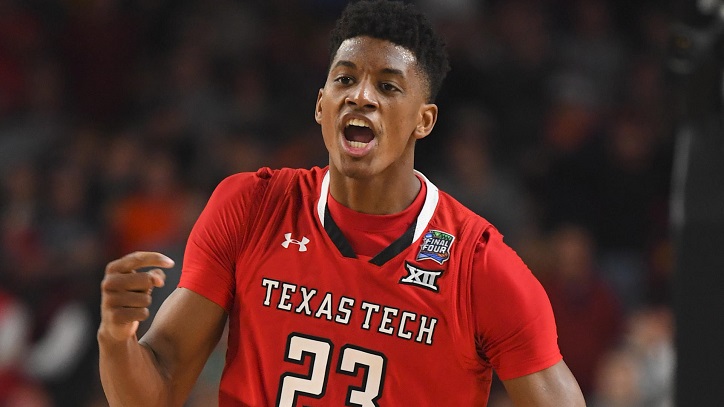 Culver was picked by the Phoenix Suns in the 2019 NBA draft but was soon traded to the Minnesota Timberwolves. He made his NBA debut on October 23, 2019, and scored 4 points, 2 assists, and a steal in that game.

Culver played 28 games for the Minnesota Timberwolves out of which he started 16 of them with an average of 22.3 minutes per game. He has scored a total of 220 points in his NBA career with the average coming up to 7.9 points per game. He boasts a high free throw percentage of 43.4 with about 2 assists and 0.8 steals per game. His rebounds are also good with a total of 89 rebounds in the 28 games. Out of the 89 rebounds, 30 were offensive rebounds and the other 59 were defensive rebounds.

According to FiveThirtyEight.com, Culver's market value is expected to increase by up to 106.5 million dollars. Cover has been performing great in every league, he tries to beat his career highs and set up new ones. His scoring and rebounds along with good assists are unmatched while comparing with other rookie players.

What is BirchBox! Overview of BirchBox!