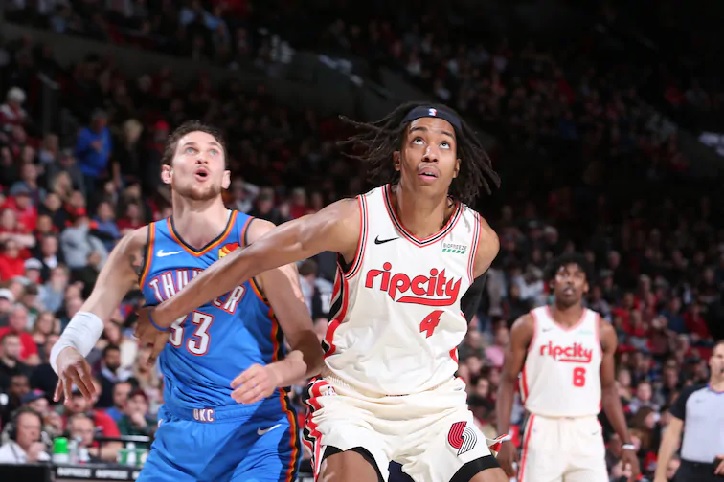 Jaylen Hoard started off as a professional basketball player for the clubs and national team of France in 2015. Since 2019, Hoard has been a member of the National Basketball Association (NBA) team the Portland Trail Blazers and has mainly appeared for their G League affiliate team, the Texas Legends. Currently, on a two-way contract with the Legends, Hoard currently has the rookie experience, plays as small forward and has remained one of the most lucrative players of the 2018 Class with high potential.

Jaylen Hoard was born on 30th March 1999, making him one of the youngest players in the NBA to have attained the level of popularity he enjoys currently. He was born in Le Havre, a port city in the Normandy region of France, and his parents are of different origins.

While his father is American, his mother is French, but both have enjoyed a stint in professional basketball themselves. Andrew Hoard, his father, has been a member of the Murray State team while he was in college and has also been a part of the French LNB Pro A team for a number of seasons. Katia Foucade, his mother, has remained a player of the University of Washington basketball team and has also appeared in a few French national women’s basketball matches.

Hoard has a younger sister, Anaia, who along with Hoard has proven her mettle in professional basketball. Of the four siblings, Anaia has represented her nation by being a part of their national Under 17 team. It’s not just Hoard’s immediate family that has connections with basketball, though.

James Wade, Hoard’s godfather, has remained a professional basketball player for European teams while his wife and the godmother of Hoard, Edwige Lawson-Wade, has been a part of the French Women’s National Basketball Association (WNBA) in addition to representing her nation’s women’s basketball team in many games. It comes as no surprise that Hoard chose basketball as his profession after having so many successful basketball players in his life right from childhood. 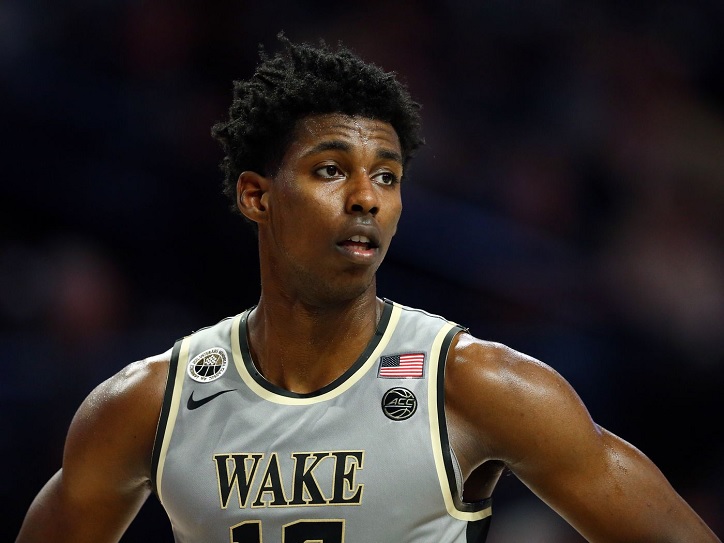 As a youngster, Hoard had signed a two-year contract with an athlete institute in France, known as INSEP, in 2015. As a part of this contract, Hoard joined their affiliated team, the Centre Federal de Basket-Ball of the CFBB. As a member of the CFBB, Hoard has appeared in France’s third tier division matches, known as Nationale Masculine 1, during the 2015-16 Season.

During this season, Hoard was proclaimed to the most valuable player (MVP) in the Jordan Brand Classic International Game. His scores during the game were 16 points, 5 steals, and 7 rebounds. Just a short while later, in April of 2016, Hoard improved on his performance and recorded a season-high score of 23 points while playing and winning against the Caen Basket Calvados.

After the 2015-16 Season in France, Hoard reached the USA during the summer and started with the Wesleyan Christian Academy, an institute located in High Point, North Carolina. One of the main reasons for this move was because his father strongly urged him to do so, based on his friend and the Academy’s head coach, Keith Gatlin’s advice.

Hoard also appeared to be interested in this move as he wanted to take his interest in basketball to the next level and play in a more professional capacity. Although he had become reputed in France for his basketball skills, he wanted to make a splash in the USA where basketball is played on a more serious level, rich in talent and where a player can create a legacy.

Hoard had to spend some time to learn to play basketball in a new, more competitive environment but continued performing well and receiving awards and title nominations. He then joined the Wake Forest University after completing his high school. 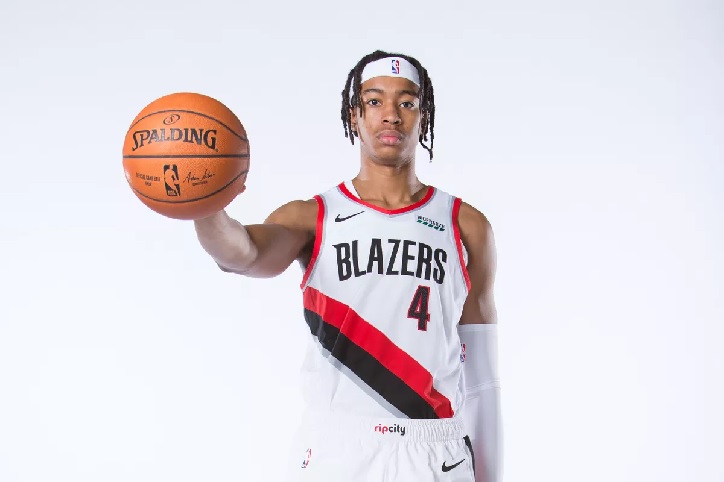 Hoard has also represented France’s national men’s basketball team in various events such as the Under-16 FIBA Europe Championship in 2015, the Albert Schweitzer Tournament in 2016, and the Under-17 FIBA Europe Championship in 2016. During this last championship, Hoard created a major impact by scoring 41 points in a match against South Korea, which is a single-game in tournament record that he shared with Isaac Humphries who achieved that score in 2014.

After declaring for the 2019 NBA Draft, he remained unclaimed but was signed by the Portland Trail Blazers in July of the same year with a two-way contract.

Currently, Hoard is in a rough patch with his Trail Blazers coach reprimanding him for not playing enough games and not being aggressive enough on the court. In the interview, Hoard has admitted that he usually doesn’t let such criticisms affect his game but when people like his coach give him the same feedback, he has to take them seriously. Critics say that although Hoard is one of those players who are naturally gifted with basketball skills, he is not putting in enough effort to convert talent into performance and play to his full potential.