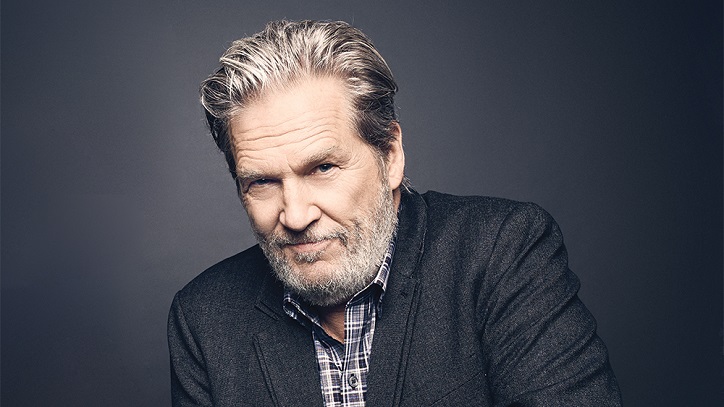 One of the greatest American actors, you will remember Jeff Bridges from his roles in “The Fisher King,” “The Big Lebowski,” “True Grit,” and “American Heart.” He has been an iconic figure in the Hollywood industry for a long time.

Bridges were consistent with his performance as an actor while transforming his profile during various eras.

Born to be an Actor

Born on December 4, 1949, Jeffrey Leon Bridges was the song of Lloyd Bridges, an actor and Dorothy Bridges, a writer, and actress. By looking at the family history, it isn’t much surprise that Jeff Bridges decided to take up acting. Both his parents were great actors during their time, as they were popular figures in the entertainment industry. 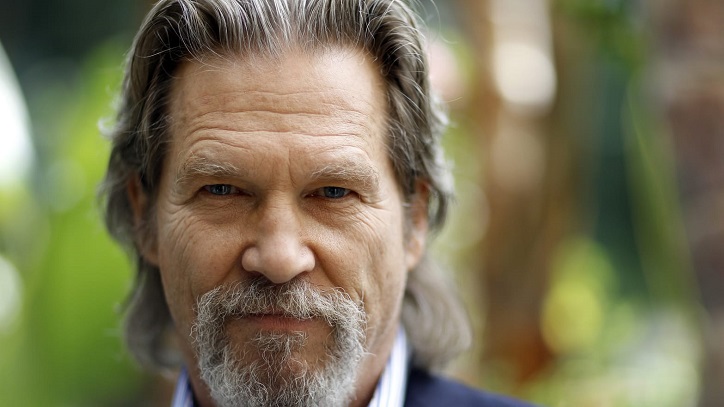 His mother used to take him and his brother to work, as she led a busy life. Bridges got his first acting role in 1951, in a movie known as “The Company She Keeps.” Dorothy played as a mother in the film, while Jeff was the infant at the train station.

It is incredible for the American actor to start at such a young age, taste incredible success over the years while remaining humble.

“The Company She Keeps” is about a woman’s love life, after she leaves prison. The second time Jeff Bridges appeared on TV was on “Sea Hunt,” which ran from 1958 – 1961.

His father, Lloyd Bridges, was the star of the series. During its four-season tenure with 155 episodes, this show was popular among the viewers. Jeff Bridges didn’t stop there, as he appeared in “The Lloyd Bridges Show,” an anthology drama series occasionally.

As a child, he established a close relationship with Beau Bridges, his older brother. The sibling took care of the American actor, while their father was working. He attended the University High School and graduated from this institution in 1967.

Jeff joined his father when his dad went on tour for the stage production of broadway production “Anniversary Waltz.” He joined Herbery Berghof Studio in New York City, to learn more about acting.

At a young age, Jeff landed a role in Lassie, a popular TV series that started in 1954. It was a show on the adventures of Lassie, a rough collie dog, and her companions, both animals, and humans. It ranks fifth in the longest-running series in U.S primetime television. 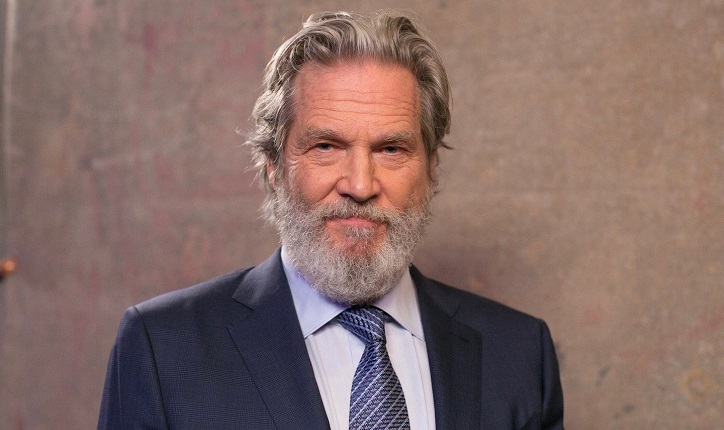 The Transformation From Childhood to Adulthood

He played the role of Cal Baker, a crew member in the Jobs Corps, in 1969. You can see Jeff Bridges in this character in the episode “Success Story.” He also played Mike, the leading role in a 1971 movie, “In Search of America.”

It was a film on a college dropout who goes on a cross-country journey in an old bus.

It didn’t take long for the world to recognize the talent of Jeff Bridges. In 1971, he landed a major role for the first time in “The Last Picture Show.”

It was a movie on a group of high schoolers who have to make challenging decisions in a town dying economically and culturally. His performance as “Duane Jackson” in the film, got him a nomination for Academy Award for Best Supporting Actor.

In 1972, he was the co-star of “Fat City,” a boxing movie that got critical acclaim. Due to his performance with Clint Eastwood in “Thunderbolt and Lightfoot,” he received another nomination for Best Supporting Actor.

Other Areas of Interest

At a young age, Jeff Bridges learned how to play the piano, as his mother encouraged him to take up this activity. In “The Last Unicorn,” an animated film, he sang two songs. He even released an album for the first time, “Be Here Soon,” in 2000.